Welcome to the first public release of the American Civil War Mod: Revived! See the description or summary for installation instructions and full credits. This mod is built on the old, "House Divided", mod and I have done my best to revamp the mod, to make it look and feel a bit more in line with the civil war time period, and fix a lot of the old problems the mod had. Thanks to everyone from the old team that made this possible through all their hard work in the past, and have fun with the mod! 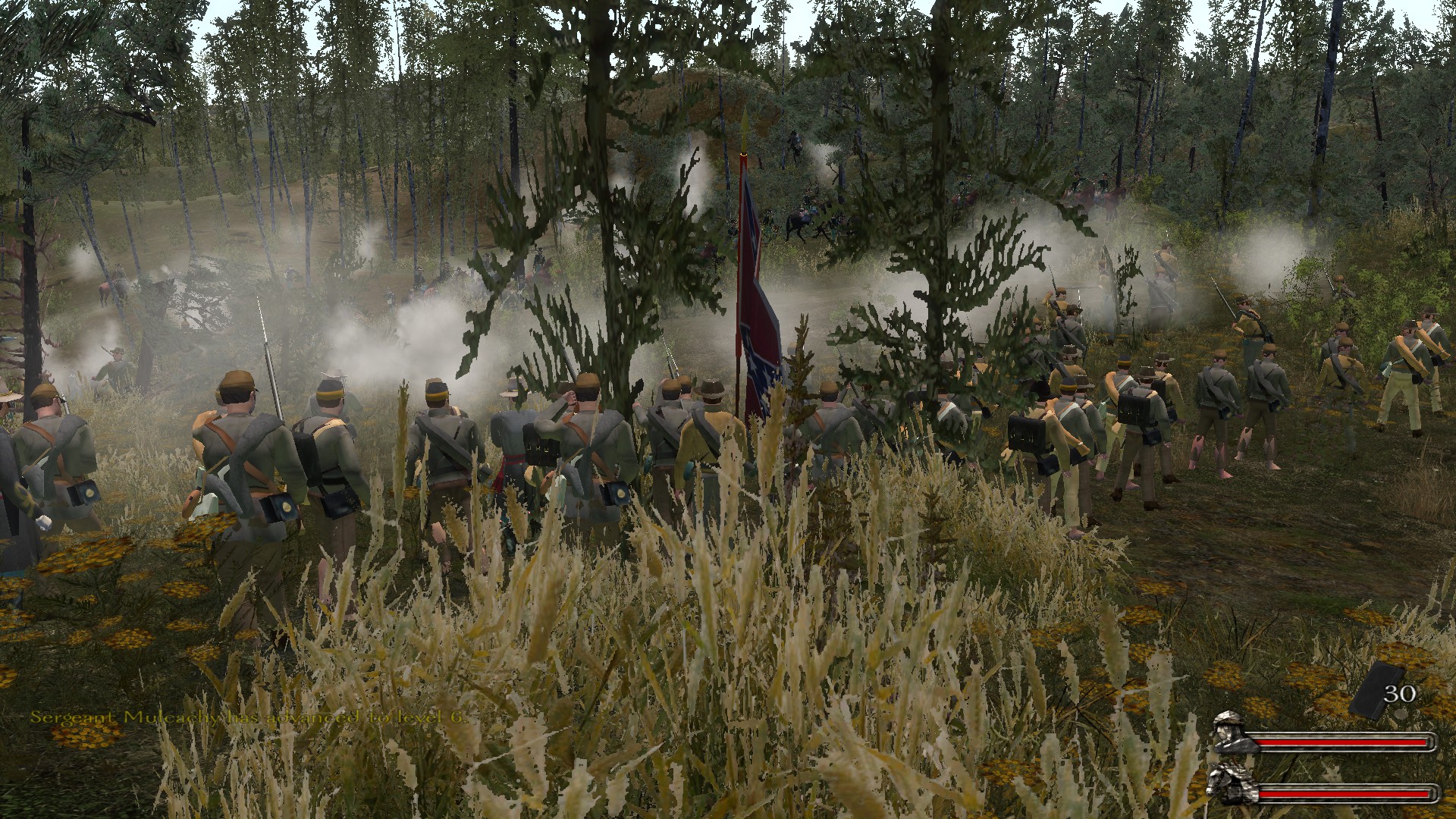 Tips for Playing the Mod: 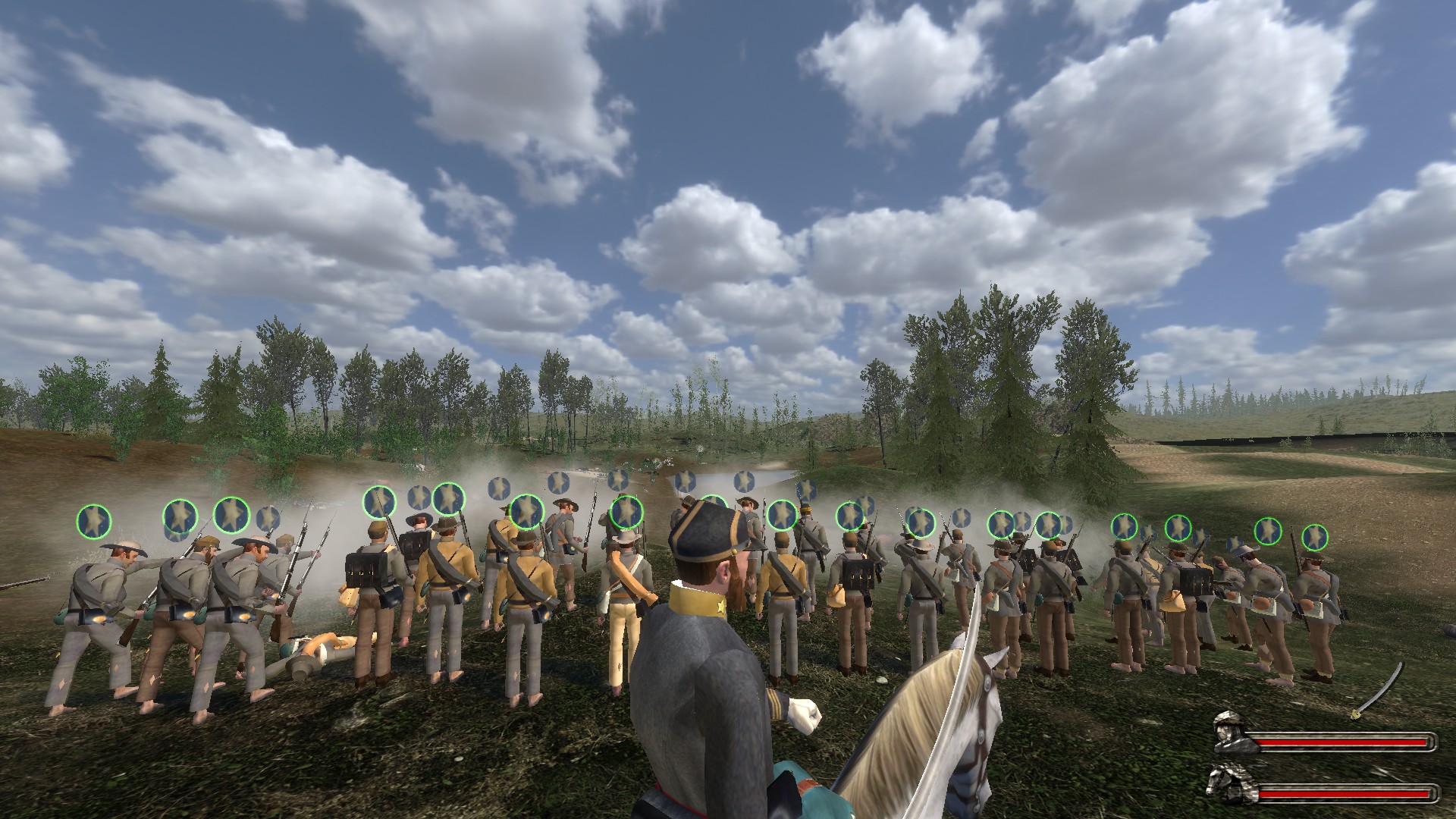 BIG NEWS! I have fixed the map camera! Here is how to fix it yourself for now, I will include the fix in the next patch so you won't have to keep doing it yourself every time you want to reinstall the mod.

Step 3: you will see the following at the top:

Change all those numbers to 500. Save and close notepad.

Step 4: Start the game and play. The fix is save game compatible, so definitely good news.

A very big thank you to DarthKiller, for providing me with the information I needed to figure this out. 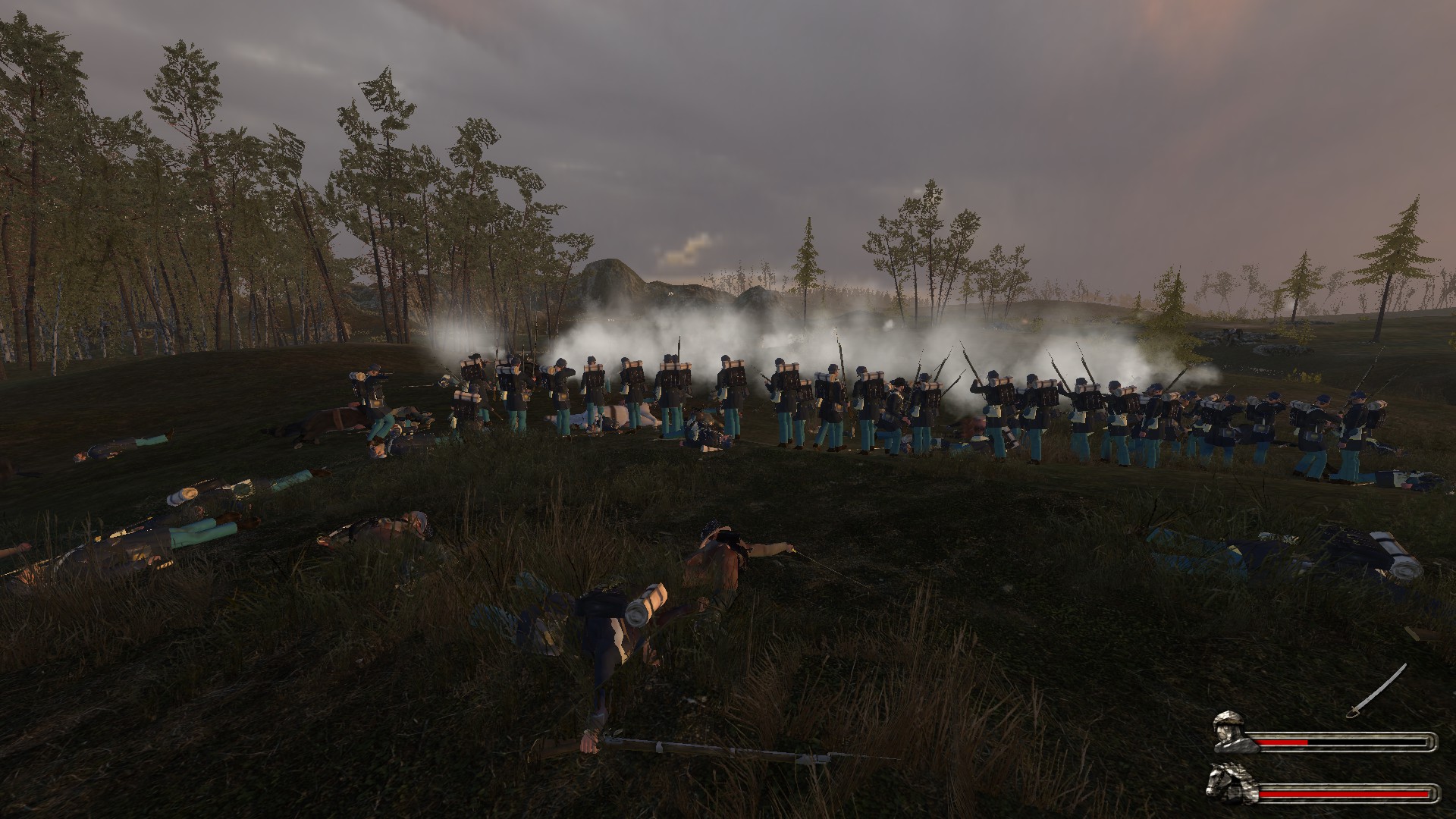 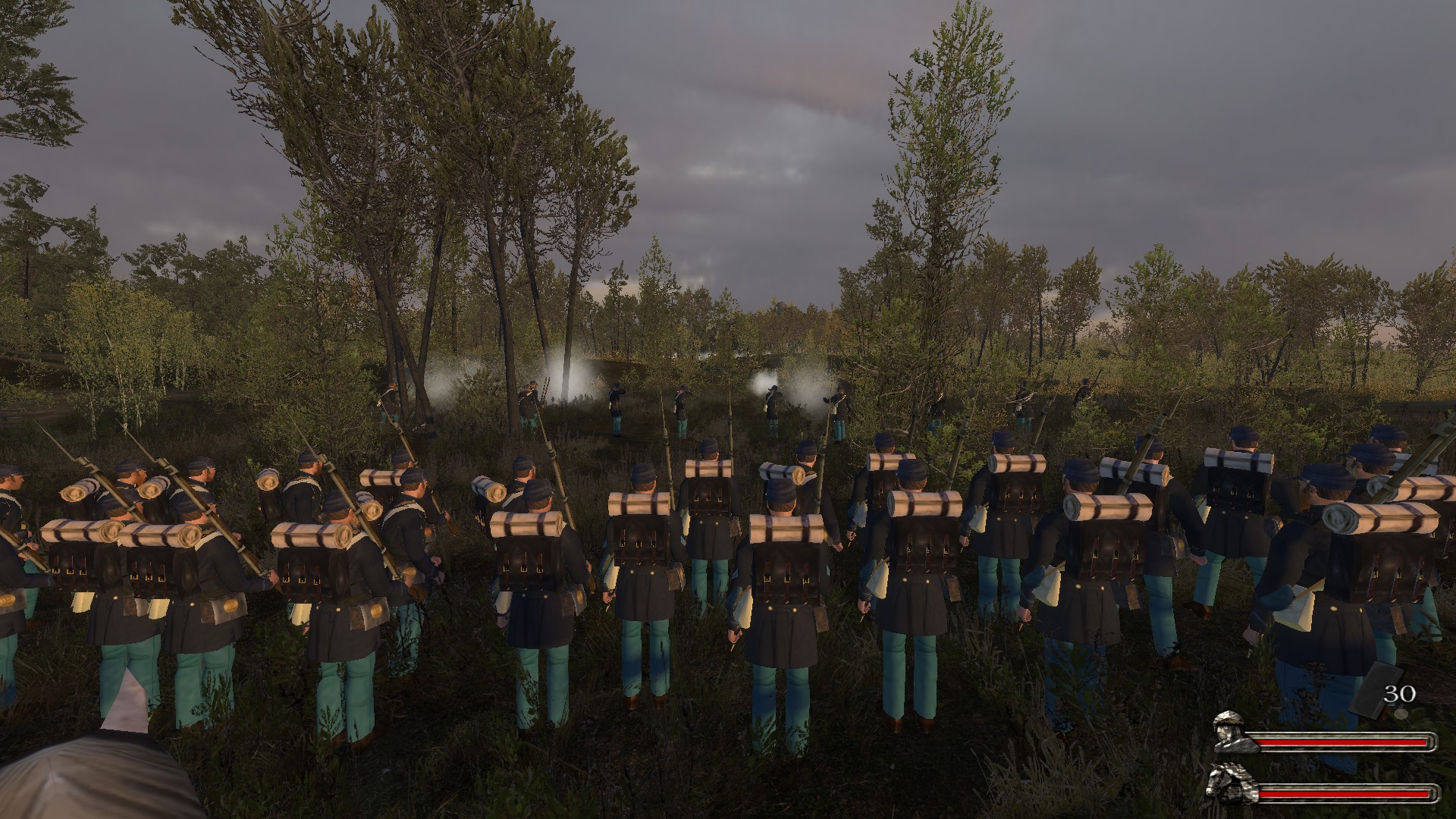 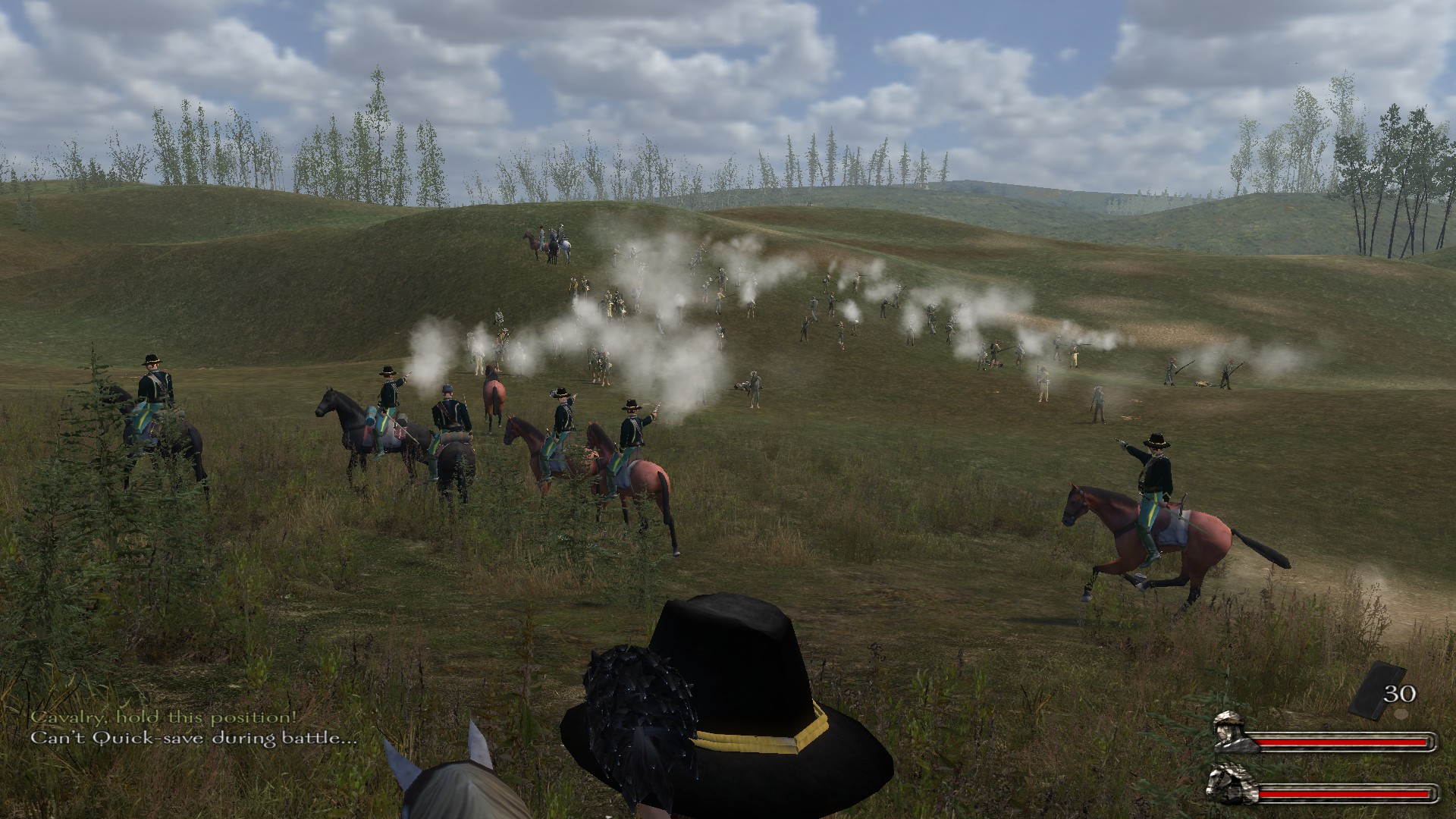 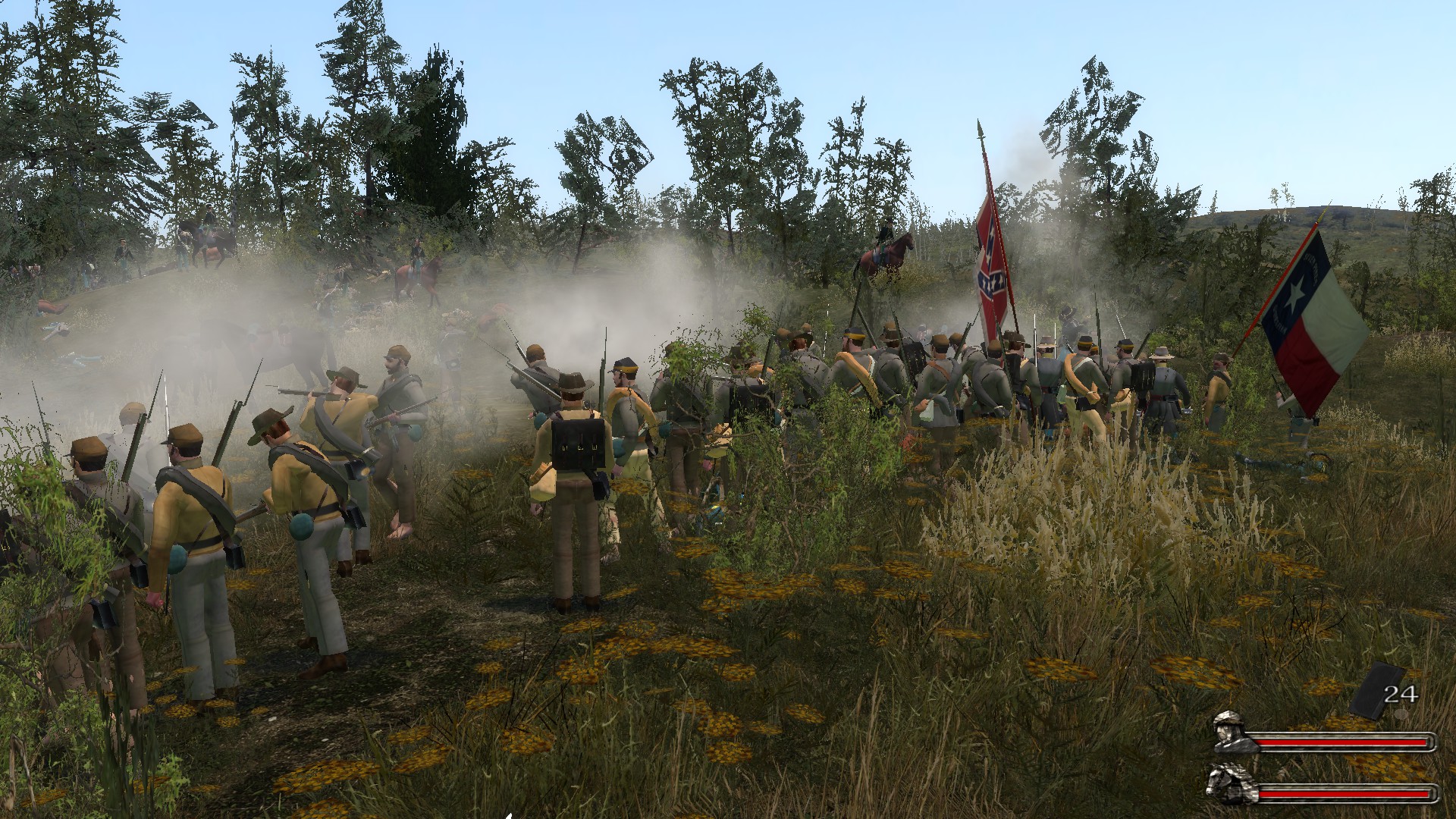 Head over to the download page, be sure to read the known issues in the summary, and enjoy playing the mod!