The time has come! The Amazing Fantastics demo will be released on November 28 for PC.

I am very excited to announce that the first playable taste of The Amazing Fantastics will be coming to PC on Monday, November 28. After your turkey is digested and the frenzy of the holidays has temporarily died down, grab a seat and experience the opening chapters of this superhero saga. 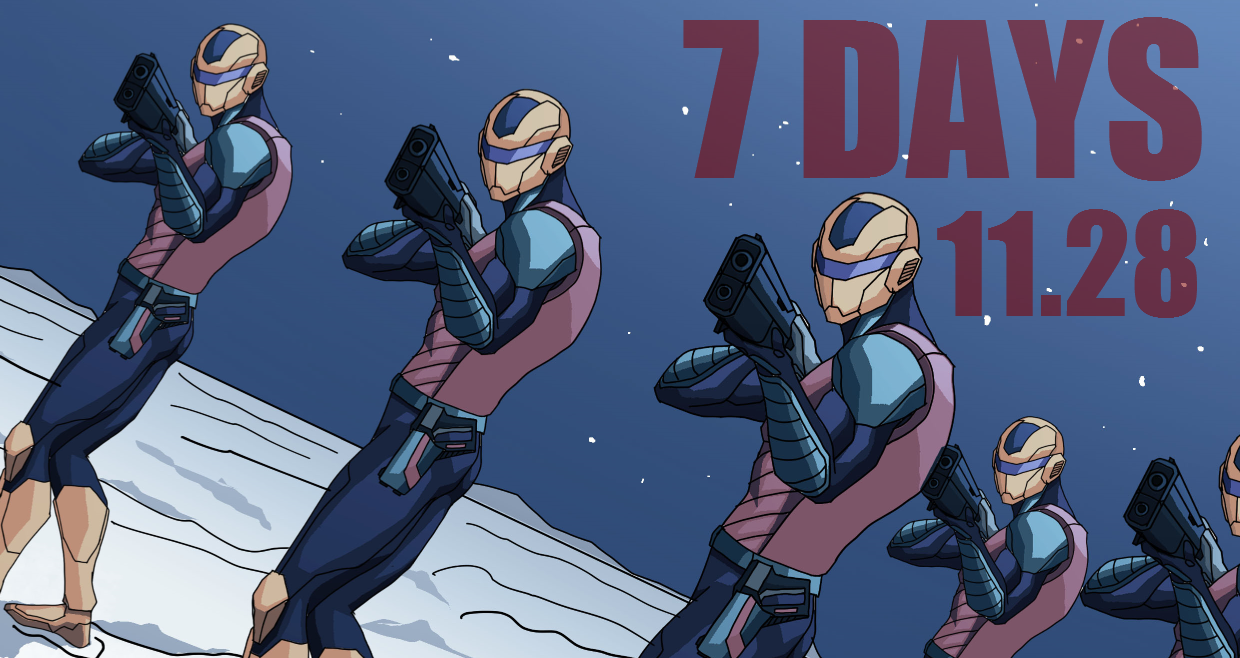 What's in the Demo?

Here's a glimpse of the places you'll be exploring and enemies you'll be facing next week.

Getting past the attack dogs, sentinels, and gun-toting prison guards is the easy part. The hard part lies at the end of this high-tech facility.

What's worse than this ice-coated labyrinth? The wild wolves and bears that roam it in search of fresh meat.

Is What's Playable in the Demo in the Full Game?

The demo is about an hour long, and, since it is a demo, there will be a lot of content missing that will appear in the full game. Character creation is one of these features and may get its own demo later down the road. There will also be over 20 additional playable heroes and a city view that lets you interact with the bustling city of Utopia and its residents, shops, and attractions.

For more information about The Amazing Fantastics, check out these places: