After last weeks retrospective, we take a look at what's to come in The 2017 Roadmap. 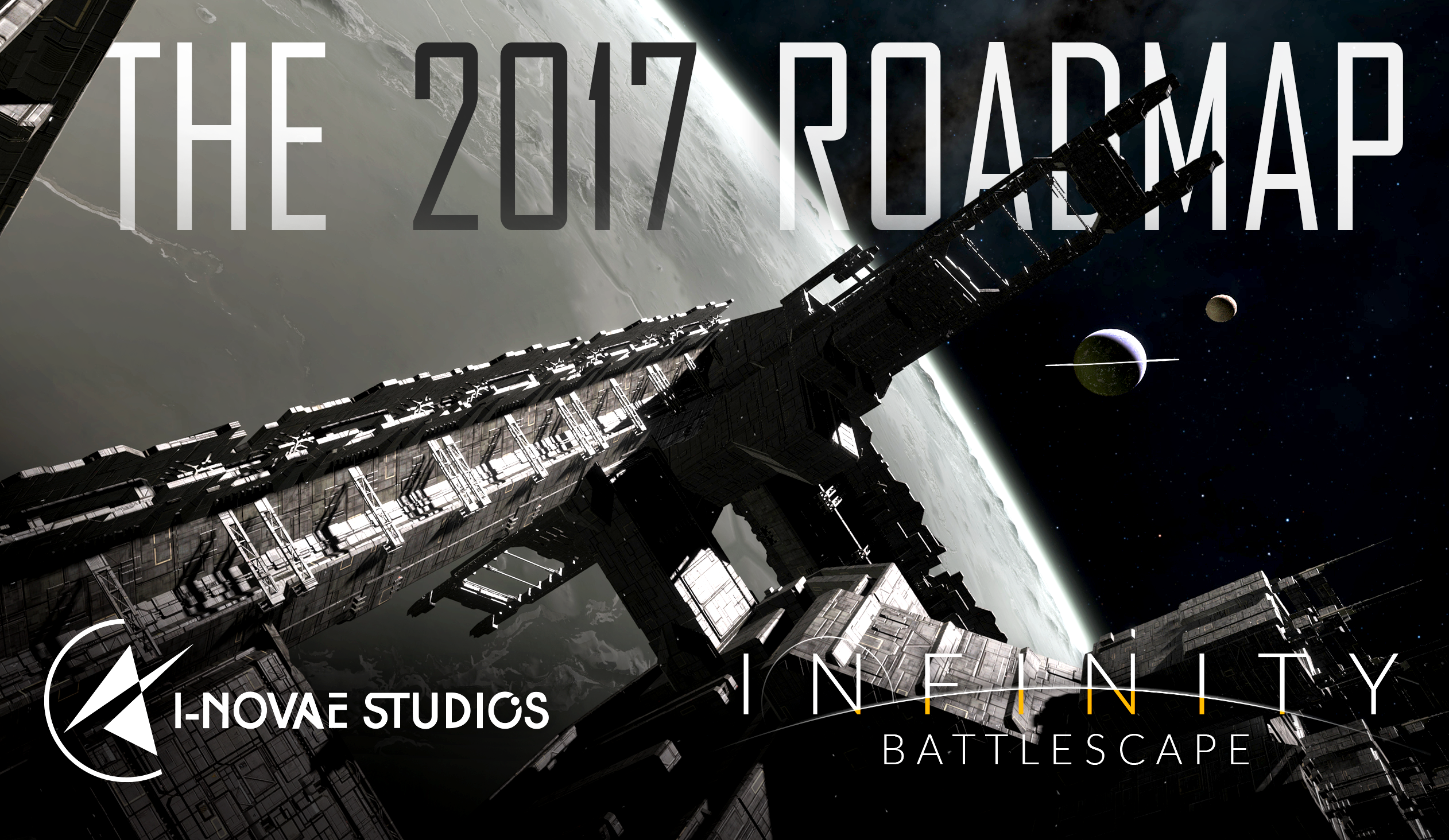 Hey everyone this week’s update is all about our plans for 2017. Obviously, our biggest goal for the year is shipping Infinity: Battlescape to retail. This was originally estimated to be in September but because we’re likely going to be 4-6 months late with releasing the Alpha there’s a good chance the final release of the game could slip into early 2018. Fortunately, we’ve been judicious with expenditures (in no small part due to sacrifices made by team members) so financially we’re able to cover the delay with some extra room to spare.

Our near-term focus is of course on releasing the Alpha. This will consist of finishing up the networking, new UI system, and creating initial implementations for all major gameplay systems. Last October we promised that we would offer a free play weekend for Alpha backers to make up for the delay. We’re excited to announce that the release of our latest patch has gone smoothly and we’ll be making the game available to Alpha backers on Friday, January 27th at 2pm EST through Monday, January 30th at 2pm EST. Please keep in mind that since the Alpha isn’t ready yet this will be a build of the prototype and many parts of the game will be unfinished or even non-existent.

One of our dev backers put this video together shortly after the v0.1.7.0 release build.

After the Alpha is released and as we look toward the Beta there is a major problem we must address – marketing. Nobody on the team has much experience with marketing and if anything over the last year and a half we’ve all learned that we’d prefer to avoid bothering with it. Unfortunately, marketing is critically important to the success of Infinity: Battlescape so it’s something we’re going to have to master once the game begins to mature.

For starters, the easiest way for us to begin marketing the game better is to empower you, our fans, to go out and spread the word about why you love Infinity: Battlescape. The cornerstone of our strategy for accomplishing this is video. We obviously don’t have a lot of resources to build something incredibly elaborate however it’s still something we’re going to invest quite a bit of time into. Most of this effort will be concentrated on the ability to record and play back gaming sessions - similar to Blizzard’s Overwatch. In fact part of the reason the networking has been taking so long is that Flavien has already spent a considerable amount of time on the playback system. 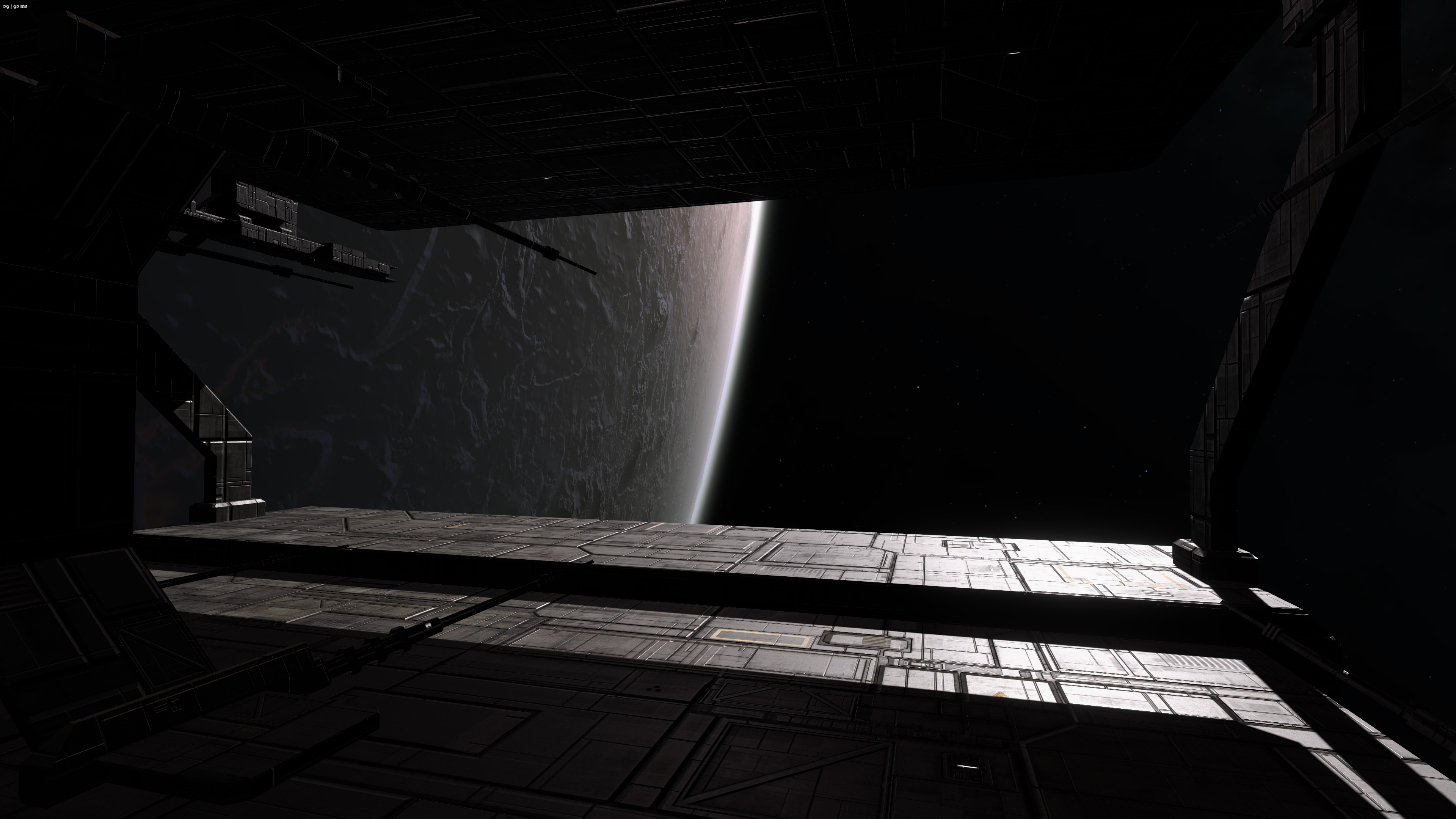 Looking toward Cinder (volcanic moon) from one of the new Station Hangar bays.

Another way for us to empower our fans is to make sharing snippets of video as easy as possible. Experienced streamers are still going to work with specialized streaming software however we want to make it effortless for less dedicated users to quickly share short videos with their friends. Our plan for accomplishing this is to create a hot key for toggling video recording on/off as well as a hot key for recording quick 5 second videos for posting to Twitter or as a gif on forums. We want to integrate support for YouTube so that the game can automatically upload these videos for you in the background. Our video recorder will make use of dedicated hardware on your CPU or GPU so it should have a minimal impact on framerate.

We’ve discussed the possibility of attending one of the PAX conferences this year. The most likely candidates are PAX West and PAX South. Through our research we’ve arrived at an estimated cost of ~$10k which is quite significant for a small company like us. If we see a large enough bump in sales after the Alpha is released we’ll attend one of those conferences. Otherwise we’ll save our pennies and look at attending PAX in 2018 after the game ships to retail. 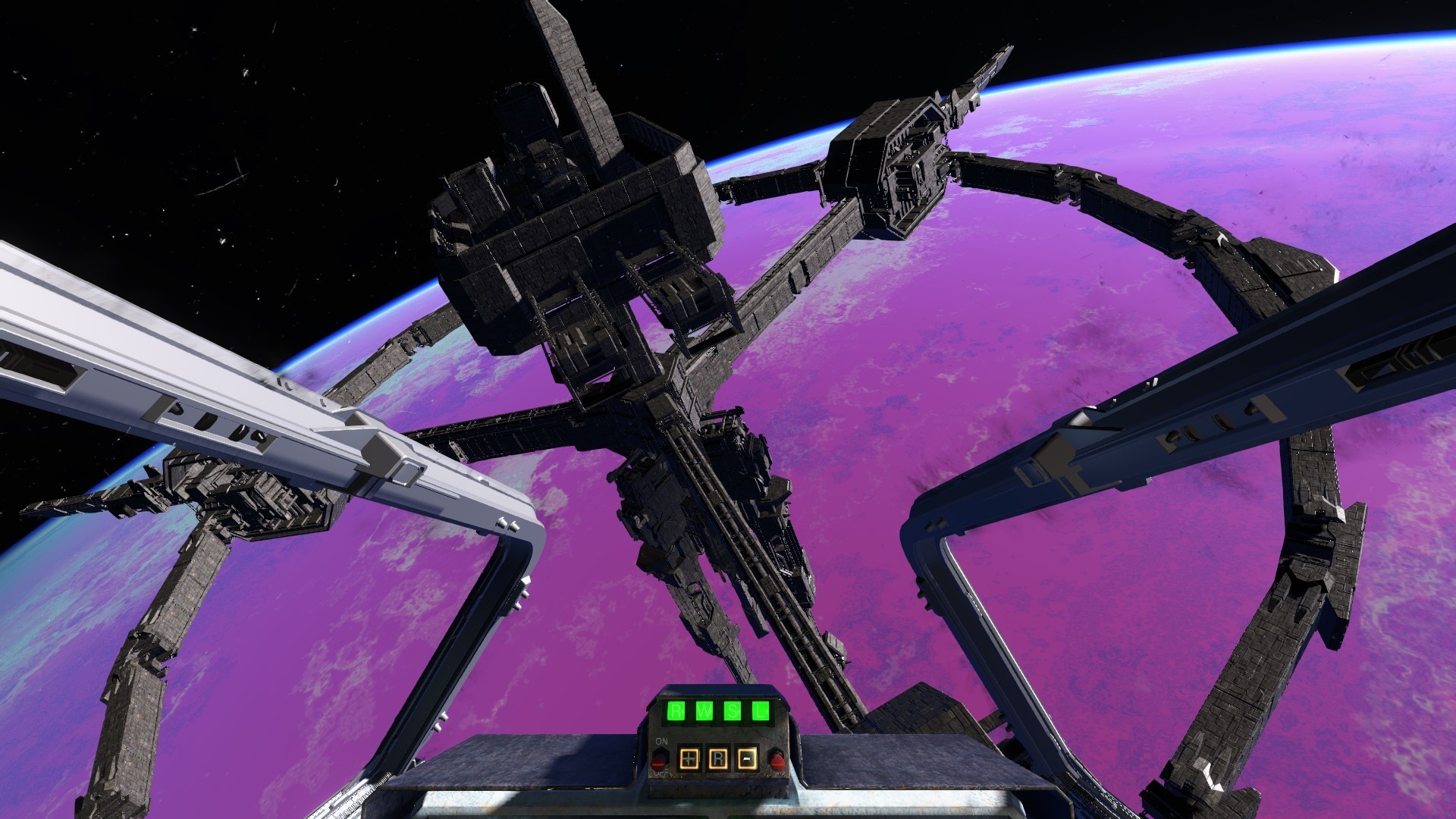 Inside the updated (Still WIP) Interceptor cockpit, looking at the new ring station.

Rounding out our marketing strategy is improving our website, search engine optimization, getting better with Google analytics, developing an ad campaign through various social media platforms, and of course releasing the game on Steam. A common question we get is when will the game be available on Steam? Due to the mechanics of their review system we don’t want to release Infinity: Battlescape on Early Access until sometime after we ship the Beta.

You can summarize 2016 as the year we invested in the foundation of what we believe will make Infinity: Battlescape a successful game that we can support for years to come. This year will be the year we bring it all together to craft a great gameplay experience. It’s going to be a hell of an effort, the struggle is real, but we’re confident that, with your support, we’ll deliver an experience that’s truly special.

Exciting stuff, looking forward to it all

Players review are not your enemy, present yourself as best you can, be humble and people shall accept you in all your idiosyncrasies.