this month we will show you, how a small idea can develop into a huge game. 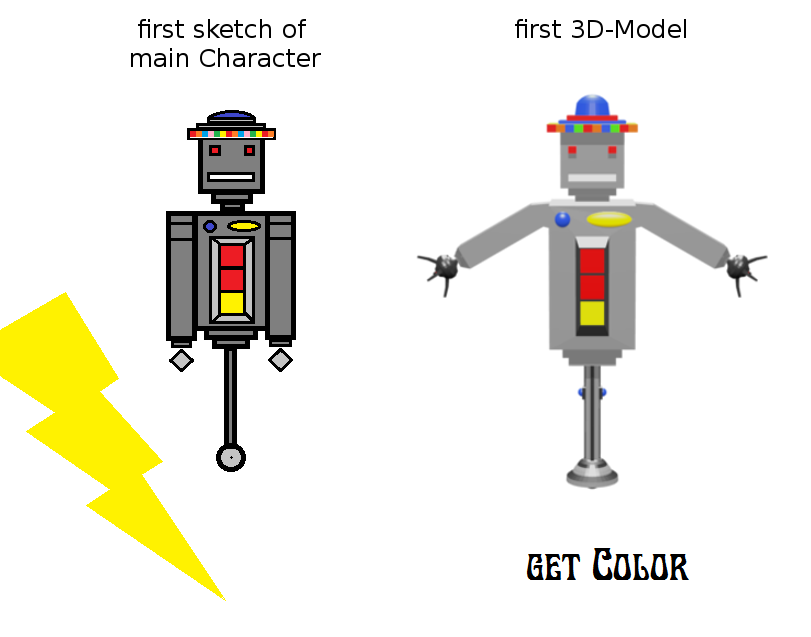 The idea for Get-Color in the beginning was a simple shooter which should be based on different colors.