Project update for TFTC which covers the upcoming 1.2 patch, a new intro cutscene, Embers of the Empire campaign by Ilios and the progress on Reimagined Battles 9-13. 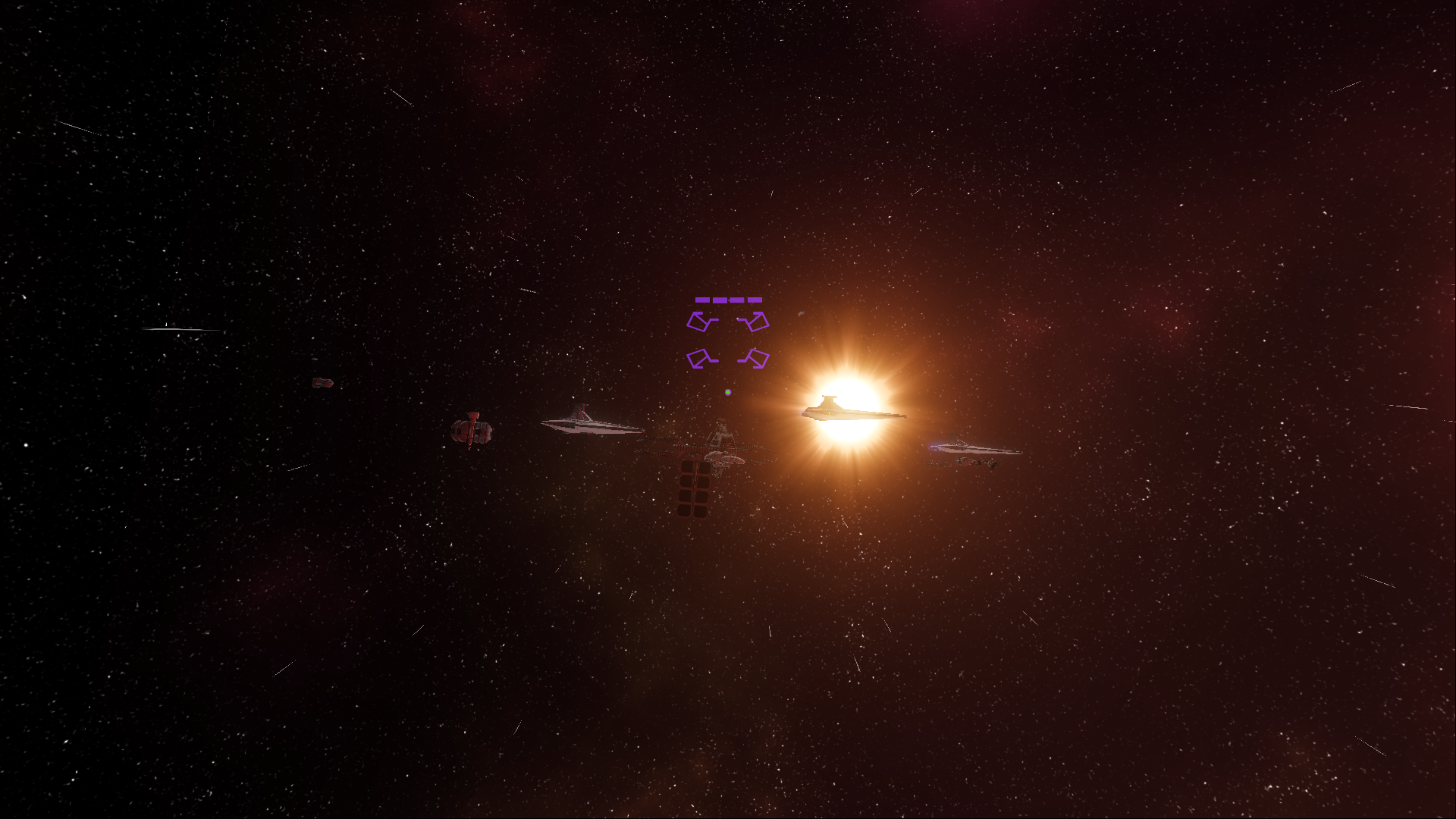 Its been a couple of months now since we released our first patch and since my last video update for you. As I mentioned in that previous video, I went on holiday for a few weeks visiting family so the project entered a quiet period where we were noting down bugs and making a handful of quick fixes but not much else. But I'm back now and have been busy with other team members in performing fixes and balances changes for 1.2.

But we do have one major announcement. Some of you may already be aware, but we are very pleased to announce that the supremely talented Paul "OtaKing" Johnson is remaking the TIE Fighter intro cutscene for us. In case you are unaware of him, he made the amazing TIE Fighter animated short film a few years back, you know the one with over 12 million views on it. He's already posted some screenshots of what you can expect and we are so lucky to have him come on board our team and I'm sure you will all be very excited to see the end result! 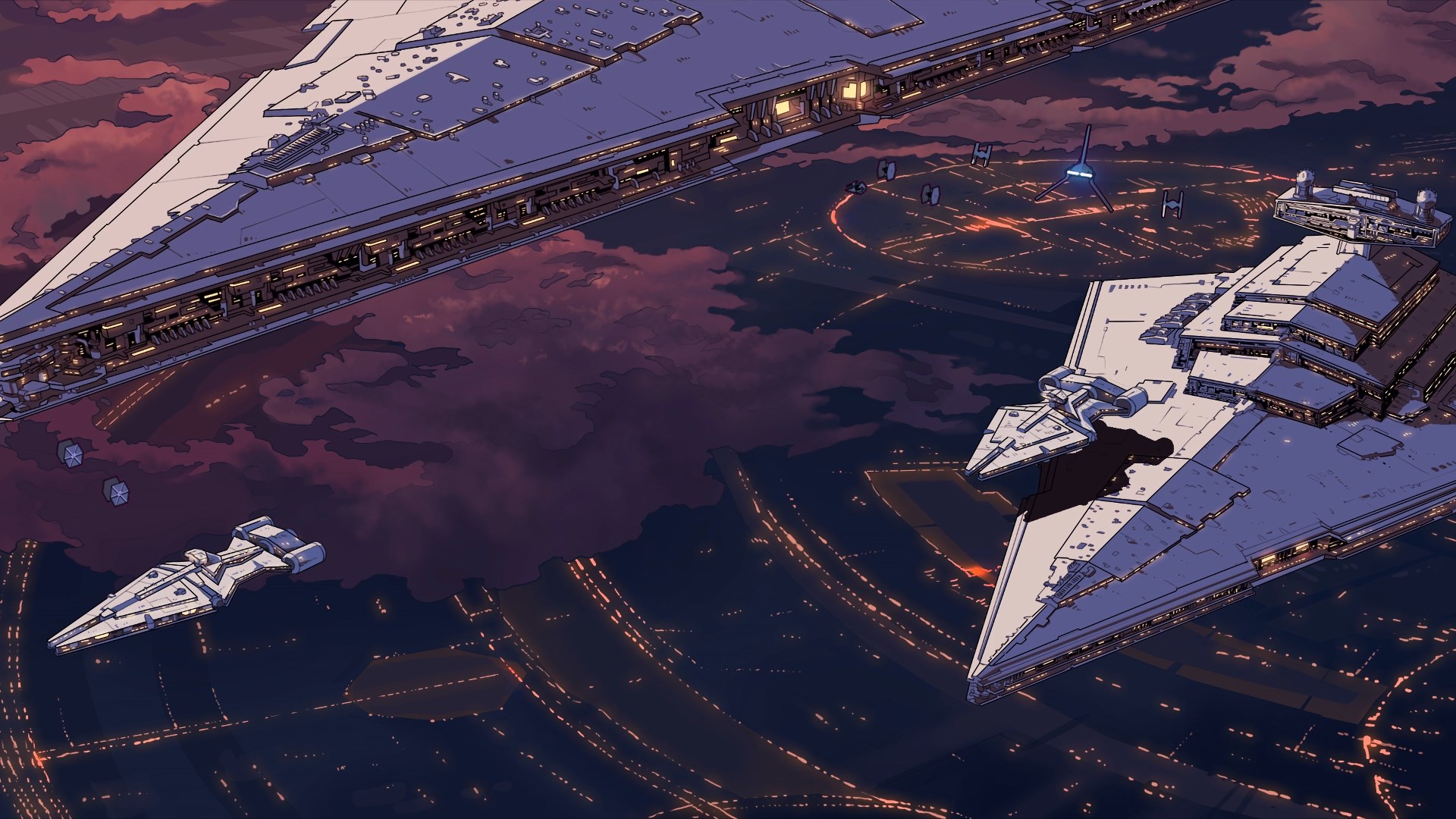 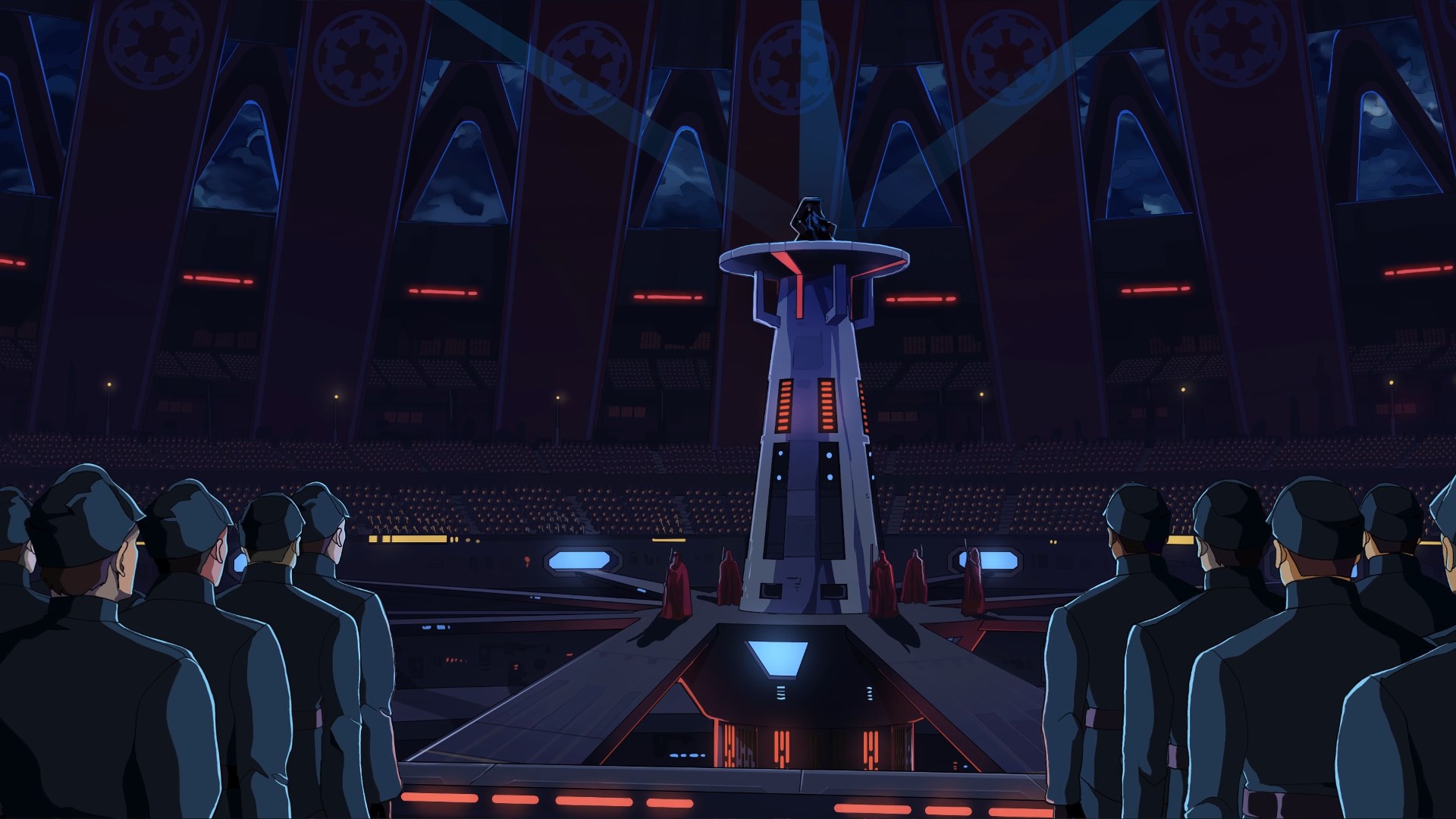 For more details about this and other things we're up to, such as the upcoming 1.2 patch changes, a shout out to the Embers of the Empire project and how Reimagined Battles 9-13 are shaping up, check out our full project update video here:

this mod just keeps getting better and better.

Oh ****, you got Otaking onboard? That's awesome! His work is amazing and I'm sure it will fit right in with this project. Can't wait to see his new intro.

Angel, you made my day.
hearing about another project with a large campaign is absolutley fantastic. Even tho, your fantastic news about the new patch. I am really looking forward for all these updates and changes.

the biggest thing i want at the moment are the original menus restored, and seeing otaking on board too, it would be great to see all of that great art in faithful hd.

nevertheless, you guys and the X Wing project did a miracle on par with the great Wing Commander Saga: Darkest Dawn years ago for freespace 2.

this is a new age for space sims!

My faith has been rewarded. You guys are doing god's work!

This is the game that will get me to finally buy a joystick.

He has been very talented before, and I'm surprised how quickly he made already high quality parts that can be screenshotted.

Congratulations on the great collaboration.