Today we talk about weekly progress, Testflight, new missions and some other things. 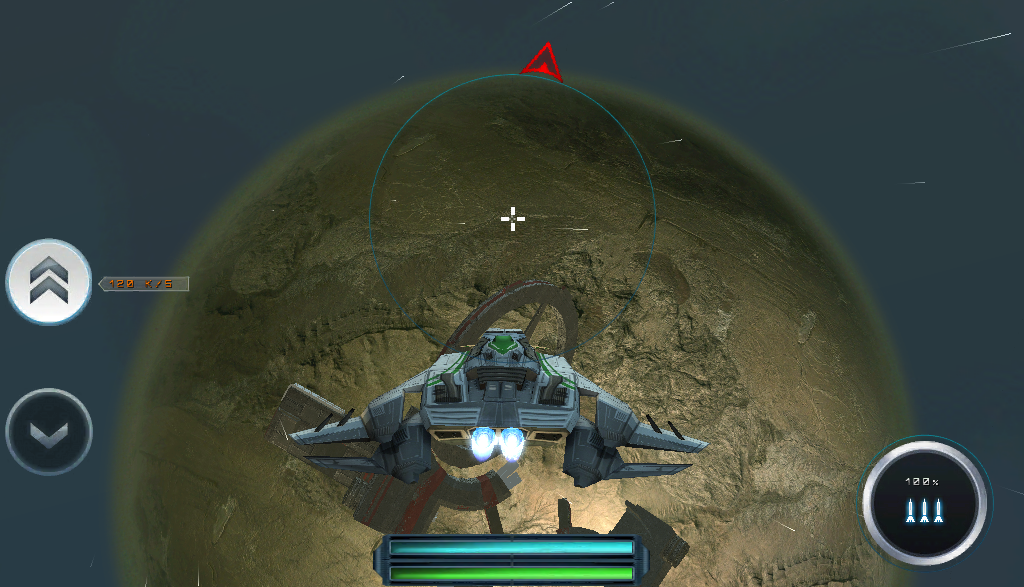 The past week has been divided equally between polishing the game as well as squaring off our business with some old bugs. So let's see what the major events were:

We've had our first brush with Testflight. In case you didn't know what that is, Testflight is an service that allows developers to distribute their builds to people that want to test the game, making the process quite painless. The main "downside" if you want to call it that is that you move to a production environment, and some bugs that may not appear in the regular debug versions will rear their ugly heads. And that's exactly what happened to us,but fortunately the game is quite stable, and the only obvious crash that appeared was dealt with. Now we can safely send builds to people :)

Work has started on the missions that will come with first expansion pack. While we are quite in the early stages, they start shaping up to look quite nice.

We have finally got all social media integration to work properly. This means that you will be able to share your Strike Wing exploits on Facebook or Twitter, but only if you want to. We will not post anything without your express consent.

Good news !! I sent you a mp with my Testflight email.