Hello everyone and welcome to a brand new development diary on Terminal Tuesday! 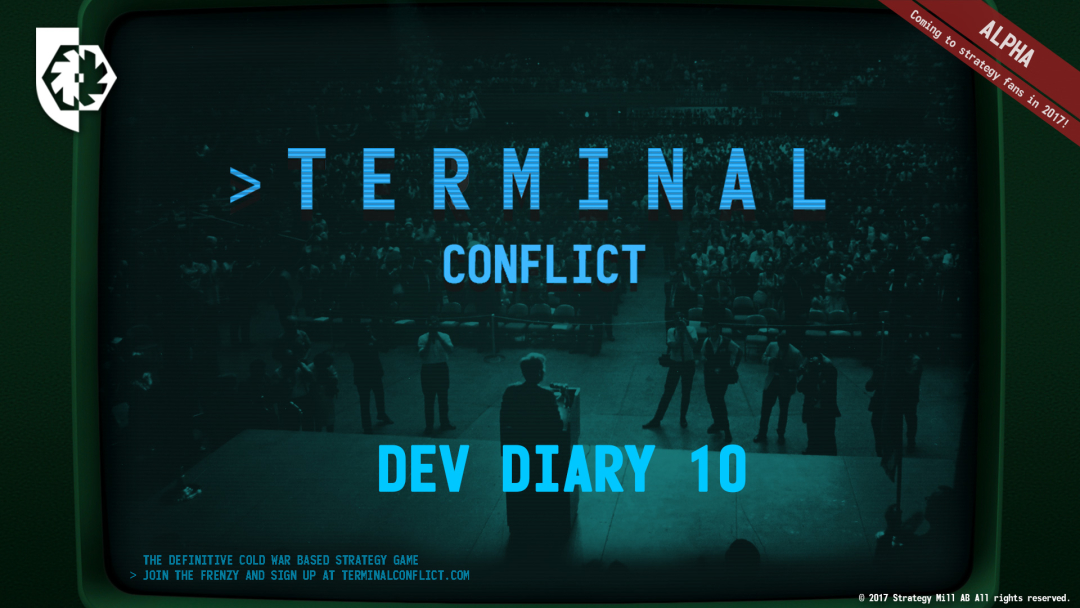 The microphone was mounted at the right height, you briefly noticed as you gazed out over the crowd. The excitement and tension was so high that you could cut the air with a knife. This was the beginning of your young administration. Everyone expecting your support in making the right decisions.

Competing Interests
Decisions are a part of life, regardless if you see your options guided by a moral scope or by Realpolitik. Ultimately decisions need to be taken. “Policy is the art of the possible, the science of the relative” Henry Kissinger once famously said. In Terminal Conflict, just like in real life, dismissing a decision also has an impact. At times, it might even challenge your moral convictions. 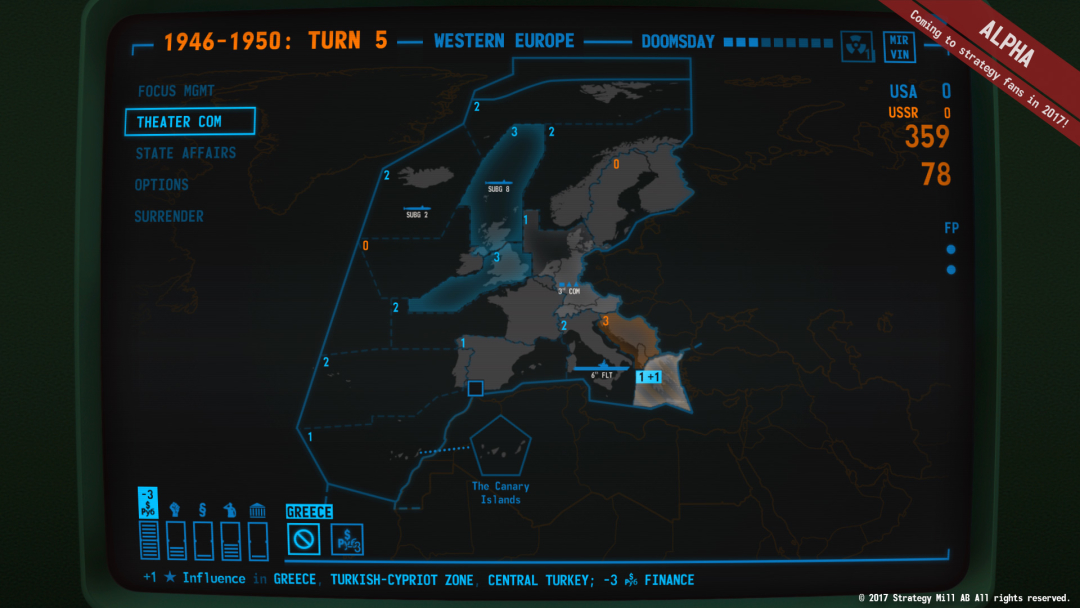 Running any interest too high or too low will increase the likelihood over time of stake holders taking more drastic actions. One way to almost certainly guarantee change domestically is to combine spending against a groups interests while heavily investing in one that they are opposing. This could be a powerful but daring way for you to shift domestic power if you manage it carefully.

Taking advantage of your opponent’s domestic imbalance is a vital part of securing victory. Applying pressure at the right time can result in things spiraling out of control for your enemy, nationally and internationally. Unstable nuclear superpowers are inherently dangerous but getting your opponent deposed, sent off to retirement or otherwise indisposed, will yield you immediate victory.

Recognize that the key to decision making in life and in politics is about competing interests. The better you master balancing them the more successful you will become.