The final version of this test game is now available!

Any suggestions from here on out will be implemented in any future games using this engine and mechanics. Any bug reported will be ironed out in said games also. 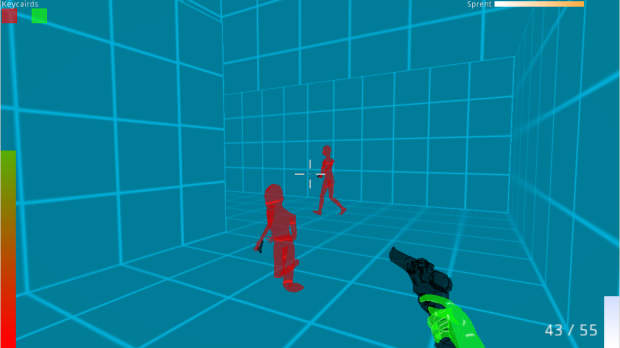 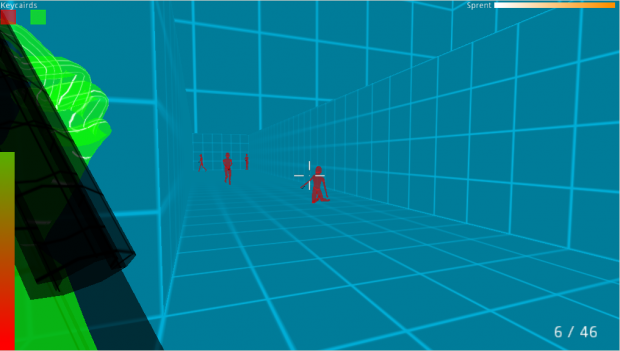 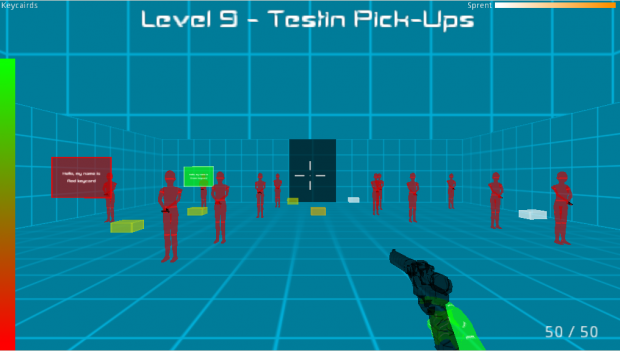 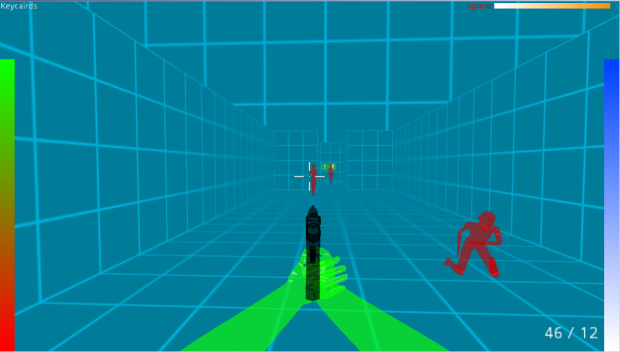