Time machine failed and affected the year 1945,a wormhole was created and swallowed the Atom Bomber squad which was supposed to drop Atom bomb in 1945,and some of the squad members were transmitted to the battle:Dday in 1944,and got destroyed by the beach,Japan didn't get bombed by atom bomb,and it got stronger and helped Nazi win in EU,then they formed alliance and tried to rule the world. 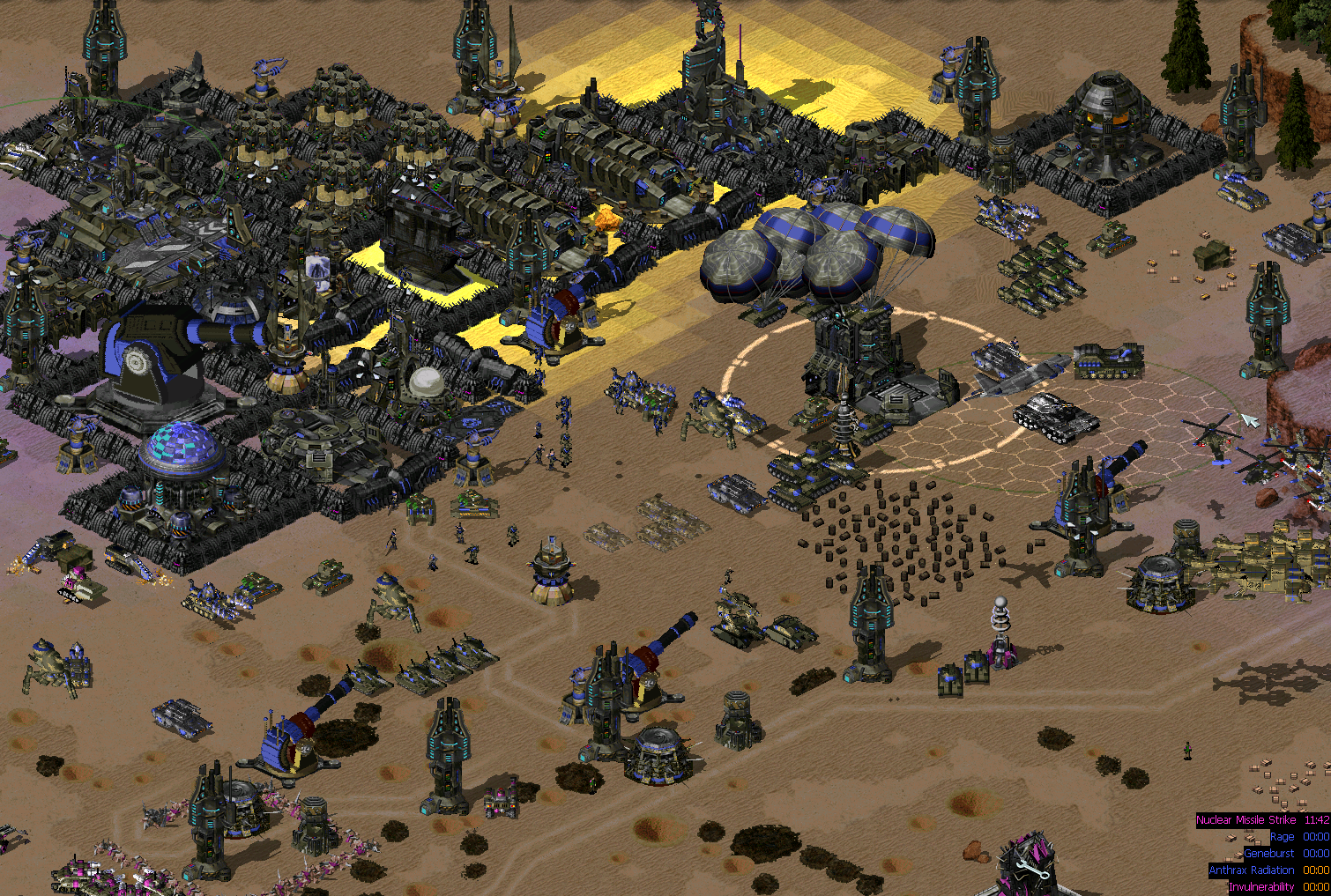 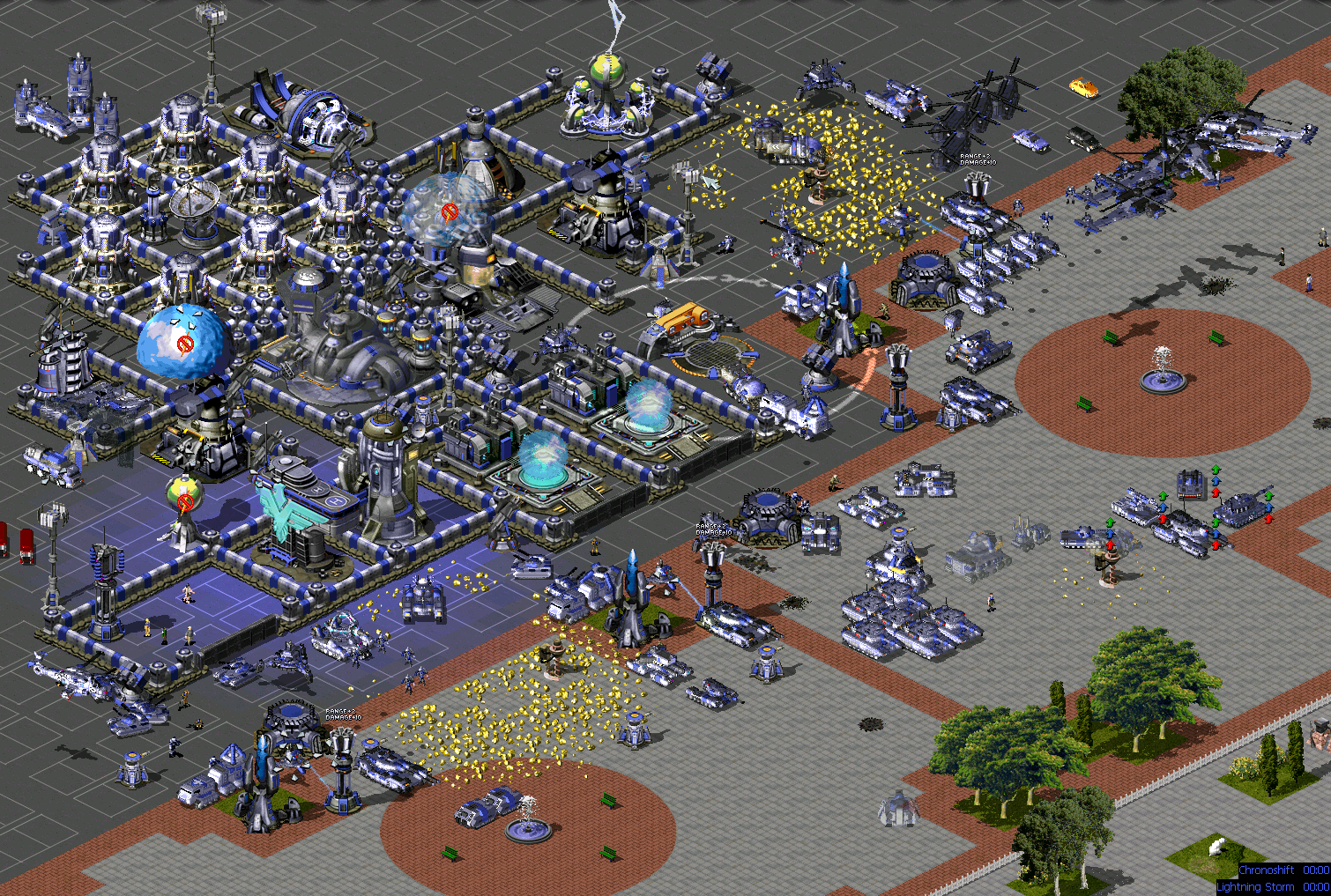 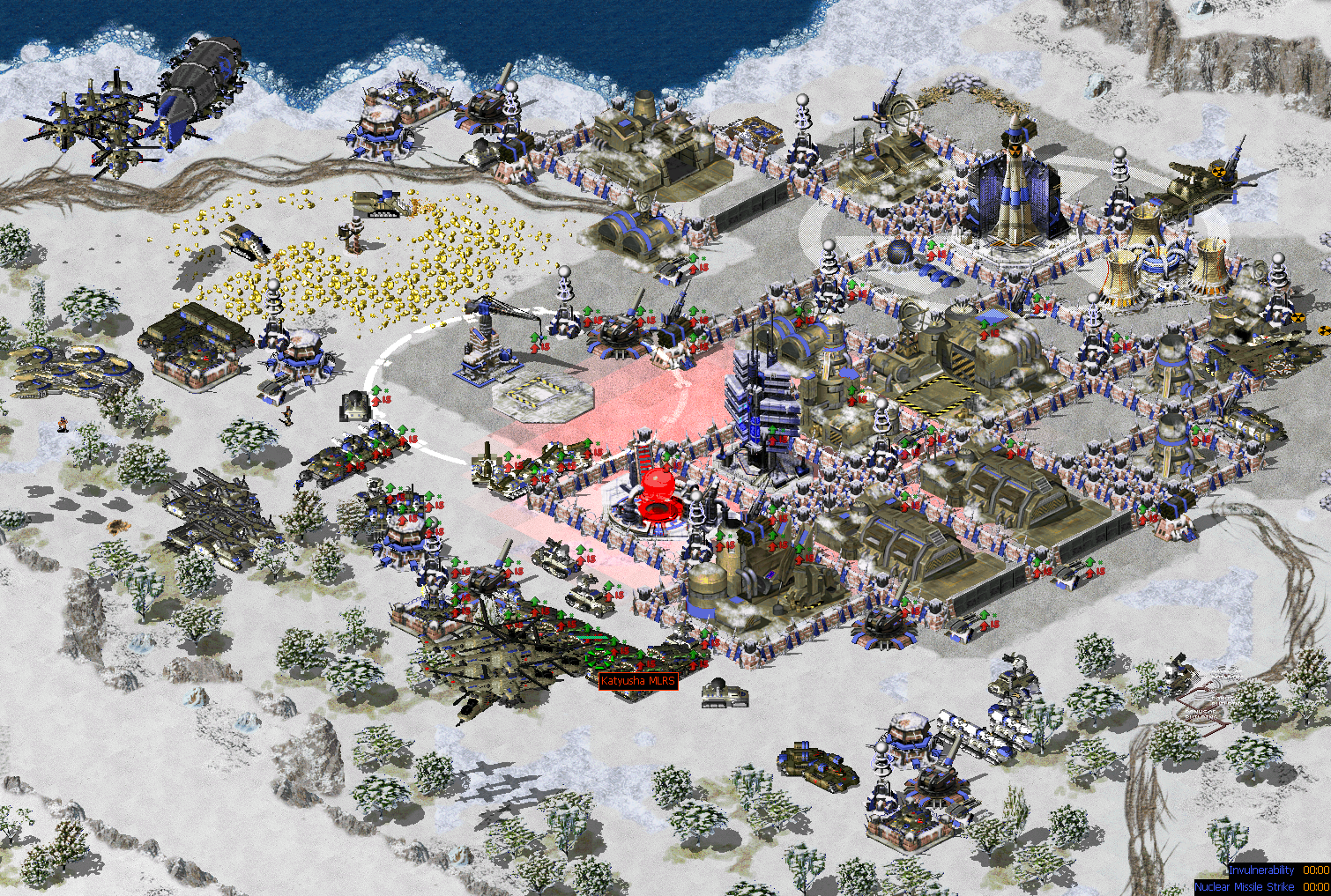 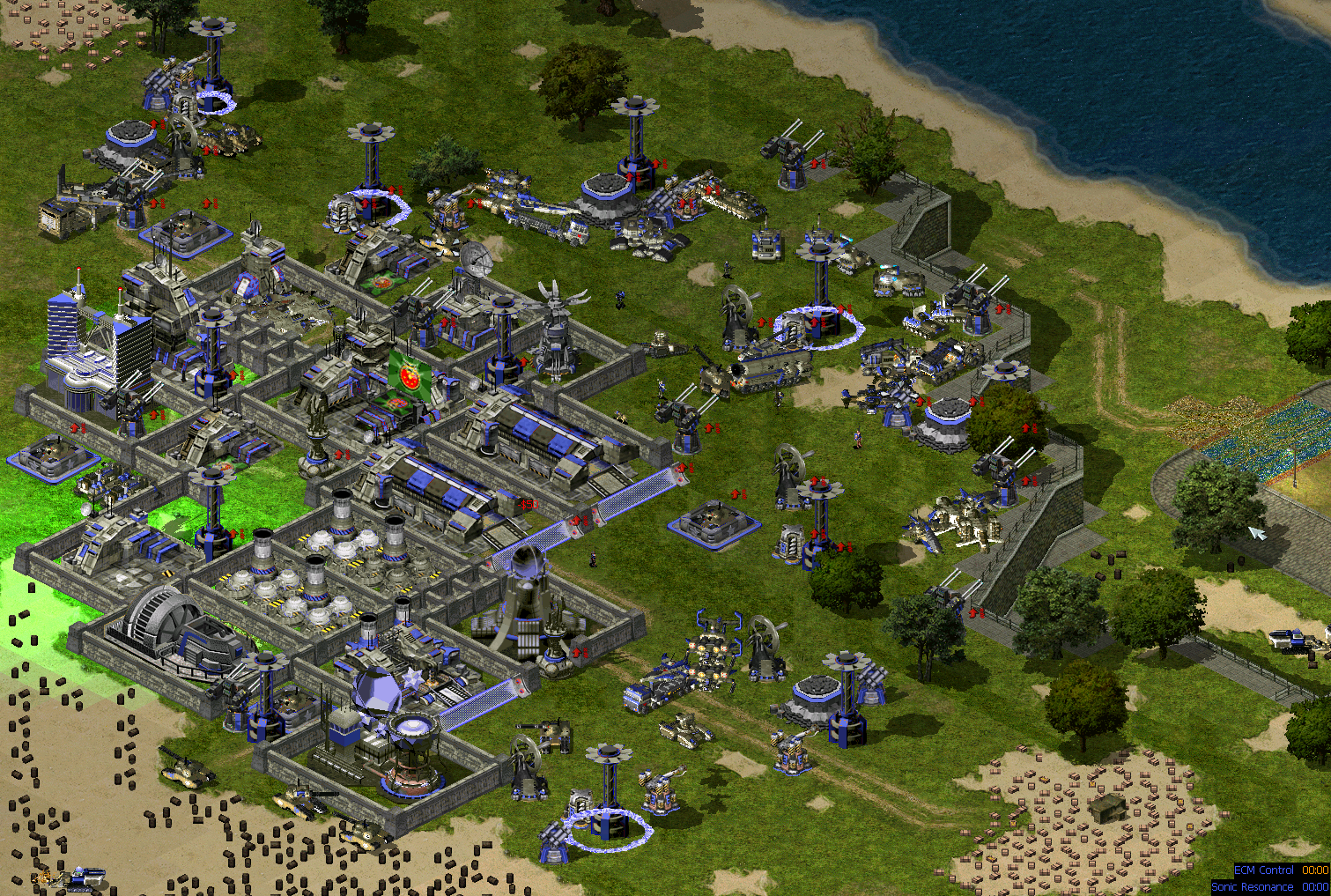 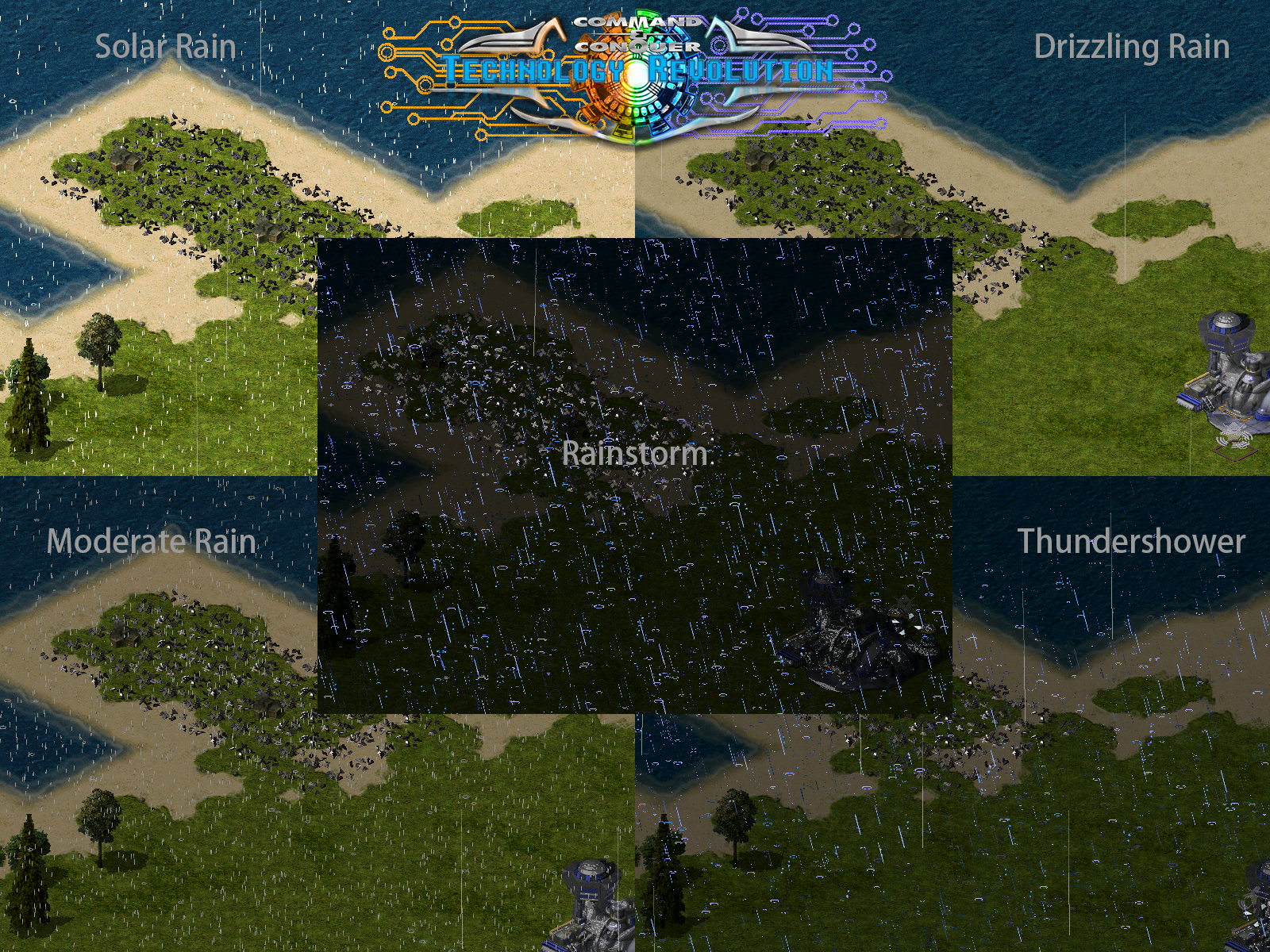 Higher techs are not enable in the pictures