Yesterday a new techdemo has been released!
You can find it in the downloads-section. It loads a map created with the editor, showing a music-visualizing shader using your own music. This is the feature seen in the video from the last news. 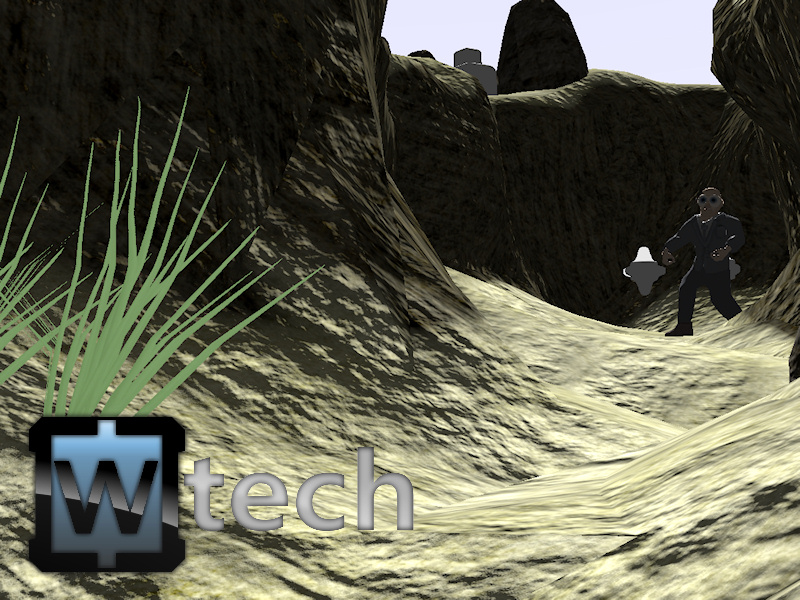 Currently the GUI is being rewritten. Now it’s using the Direct2D renderer instead of GDI which results in much faster and better looking realtime-graphics due to hardware acceleration. Furthermore the buttons, scrollbars etc. are recoded and redesigned to look better with the new, nice aero-look of the editor.
To give you an idea of the new style, see this early preview image:

The newest member in our team is Demi.

Welcome new member;) have fun in your new group