By completing certain Epic Quests in our only slightly super complex achievement system you get to unlock costumes that really rock! Because we know, dressing up as a girl is what you want to do between bloodbaths. Today we are teasing the feature with the Crazy Dragonlady costume - jump on the comment section and your very own ideas!

It feels forever since we last talked about Apocalypse Cow, partly because it's exactly how long it has been (scientifically speaking).

Finishing a game is no piece of cake, let me tell you. While developing, you often say "okay, this sort of works so let's move on and we'll finalize it later". Apparently we said that a lot! But it is slowly getting under control, thank god.

To celebrate I decided to let you in on a semi-hidden feature, the cos-play. You see, Penny, our leading girl (who I feel you will perfectly embody) is a core gamer. She is also a pop culture fanatic. A Comic Con aficionado. A badass nerd (with a gun)! And she loves costumes, which you can unlock via quests/achievements! 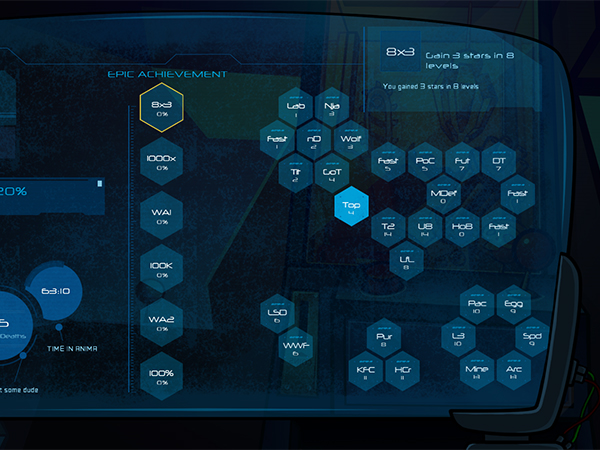 Part of the achievement system screen. You'll get used to it!

The achievement system is pretty straight-forward but in a complex way. There are the regular achievements which are level specific. Then we have the Epic Quests. Quests that transcend levels and require the perfect amount of effort. These are the ones that give you a new costume when completed. Introducing the first one, The Crazy Dragonlady! 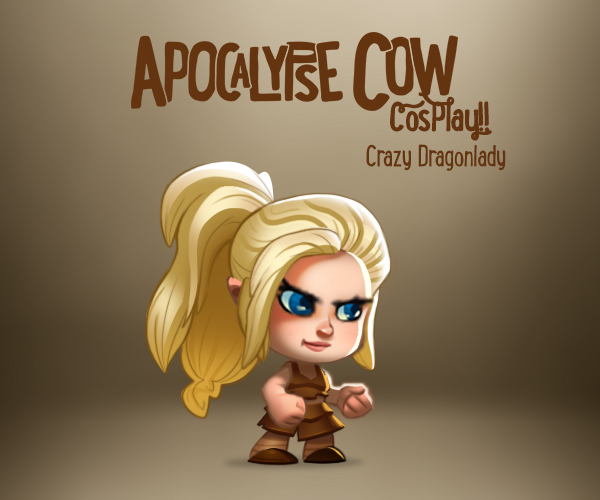 Now between bloodbaths you get to dress up like a little girl. Talk about dreams coming true!! Make sure to leave us a comment if you have cool ideas for other costumes!