this mod, will be pretty much an instant sequel to pizza 2.

pizza boy, boss son, odessa, monk, barney goes to ebic quest for the MEGA pizza, they've already found the epic pizza, but this time, they've heard a "conspiracy" that santa breen mansion located in tuna city, had the MEGA pizza stored in there for stock, they go there with a flying bus, and so with another squad separated from them, but only things could've got worse in the mansion, outside was already a mess of headcrabs, and inside, its biggy duum. Instead of fighting every zombie you see, you better reserve what you have or yuo get veri kil 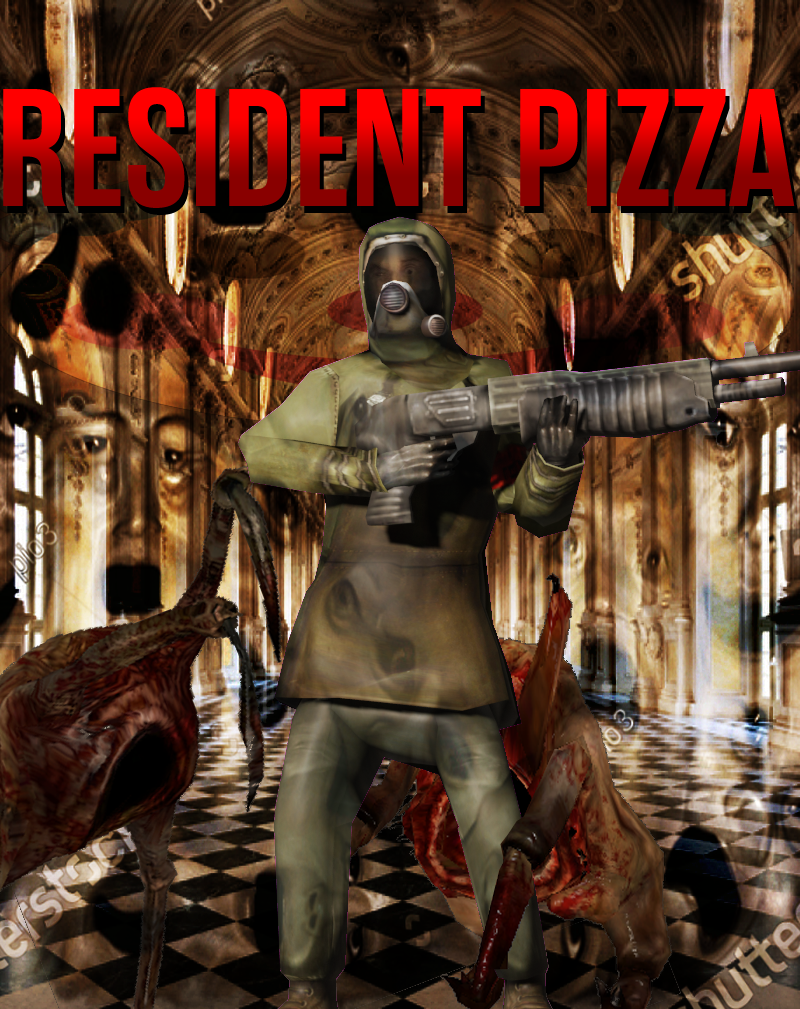