The first patch to The Dwarf Holds, adding several new units and many bug- and balance fixes!

Finally, version 0.55 of The Dwarf Holds is here!

After a long wait that I assure you was as annoying to us as it was to you, the patch is ready for release. To download the update, simply run the Check for Updates utility in the Start Menu folder which was installed with The Dwarf Holds. Or, run TDHUpdater.exe from your My Battle for Middle-earth Files folder. The patch will be downloaded and installed. If prompted by a firewall/antivirus program, allow the Updater access to the internet.

The changelog is quite long, so I'll quickly summarize some of the more important changes below. Exact balance numbers and lists of fixed bugs can be found here.


Some specific changes have also been made to each faction's specific piece of Siege Artillery:

NOTE: There were some bad bugs that made it into this patch, there is a new patch already released (0.551) which is downloaded directly after downloading 0.55.

Some screenshots of the new patch: 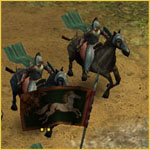 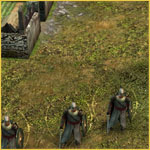 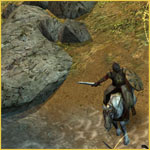 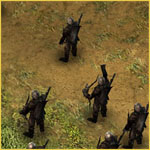 Looks ok... Too bad I don't have the game though.

man, you should add some new units to gondor