Hey everyone, this is the first post of October. It’s already Fall, where did the Summer go? Anyway, here’s what we worked on since the last post-

This past week Jon started working on the varying block effectivenesses based on the used item, for blocking. Some notables:

You can now climb trees to your delight. It’s quite funny seeing a knight in full armor climb a tree.

Some notables of tree climbing: 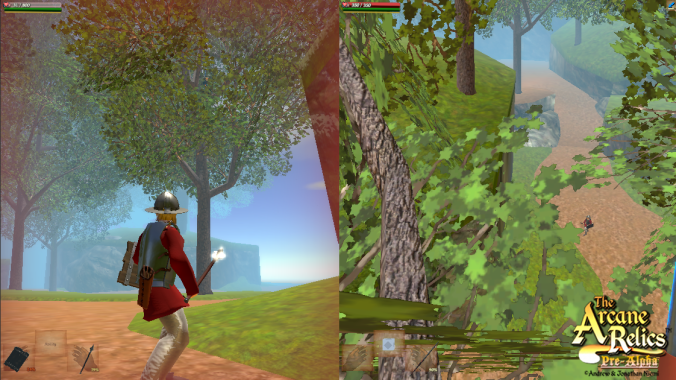 (Who’s that hiding in the tree?)

The overhauled audio manager is nearly complete, for the public demo anyway. Here are some of the new features:

New additions in props include: jug, sack, wicker basket, & wall shelves. You can loot sacks & wicker baskets, but jugs have to smashed to collect their contents. 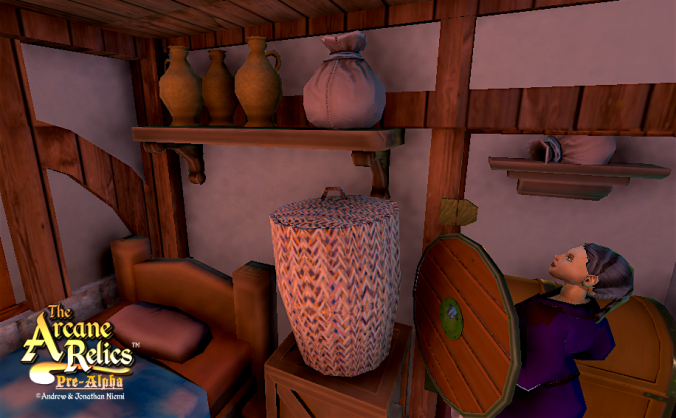 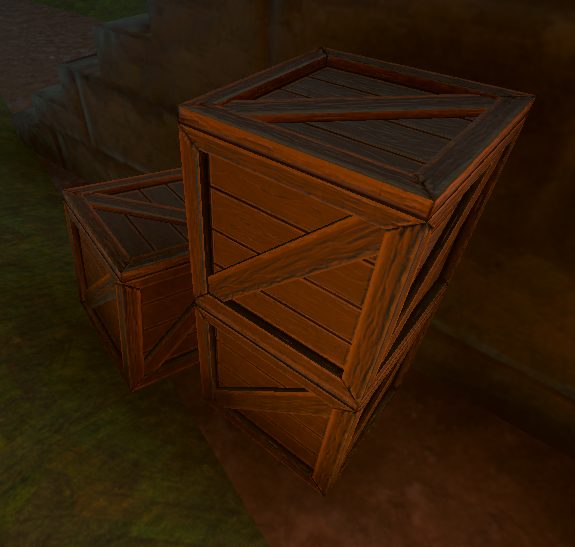 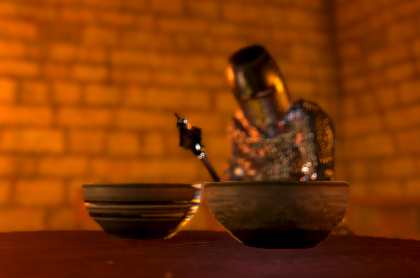 Also reworked the crate’s textures and made a couple of bowls. 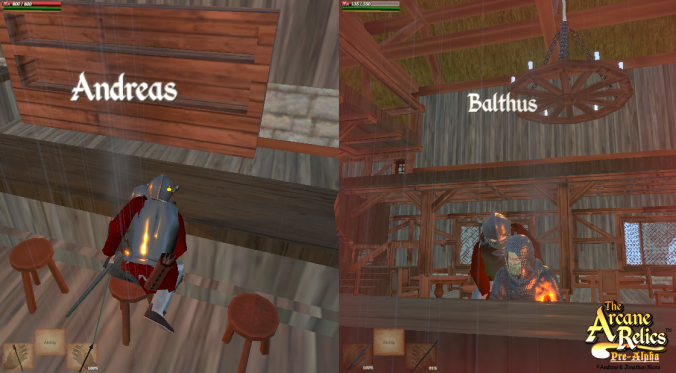 Some improvements to the walls across the river from the Town, including the start of round peaked roof towers & more battlements about the walls.

Also, there’s now shells of the Square Guard Towers. Eventually, you’ll be able to go inside too. 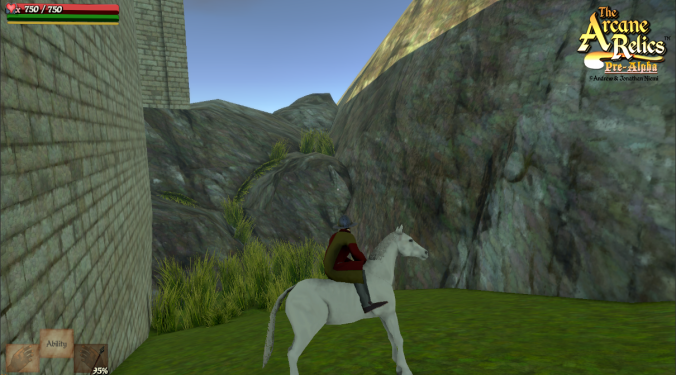 Other additions outside the town wall. 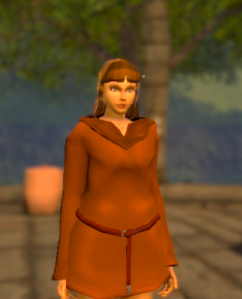 We've updated our roadmap (for v0.0.22), adding the date when we last updated the list.

That's all for this update, until next time!