Dev Update (as of Oct 29th): Here are some spooky things and more for this week.

Hello ghosts and ghouls! Here are some spooky things and more for this week-

A preview of the female wizard’s/witch’s robe, broom (new equip-able weapon), and cauldron (to eventually be used for alchemy in the future). The broom uses the same stances & attacks as the quarterstaff for now.

The cauldron shown in another view, closer up. Currently it is inside the apothecary building.

Equipped items/weapons now go on their proper sides based on which hand they are equipped in, when sheathed. 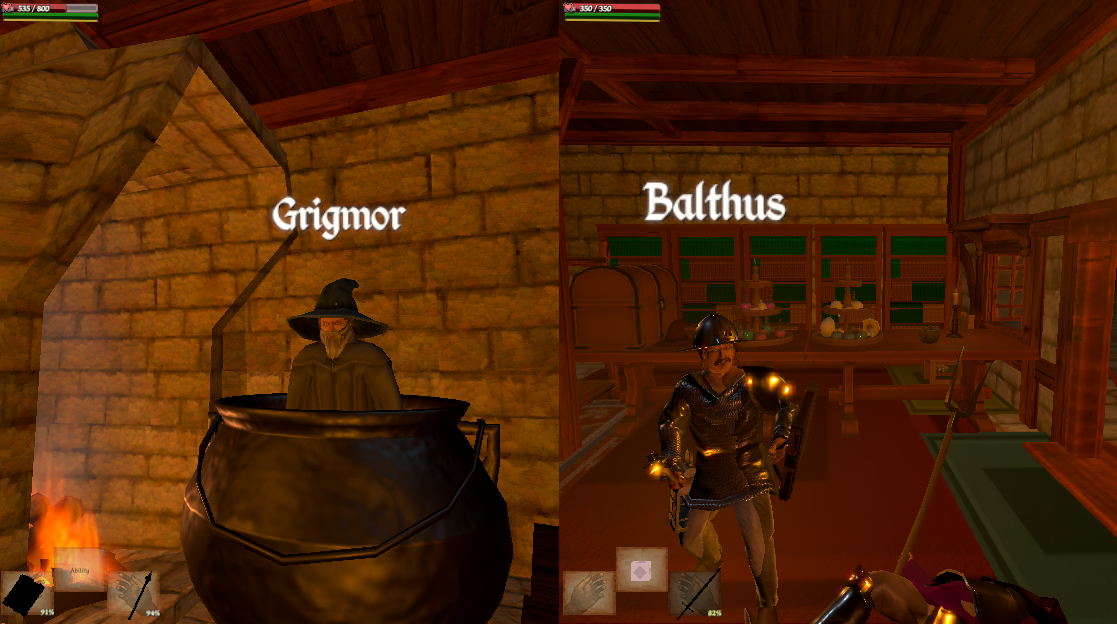 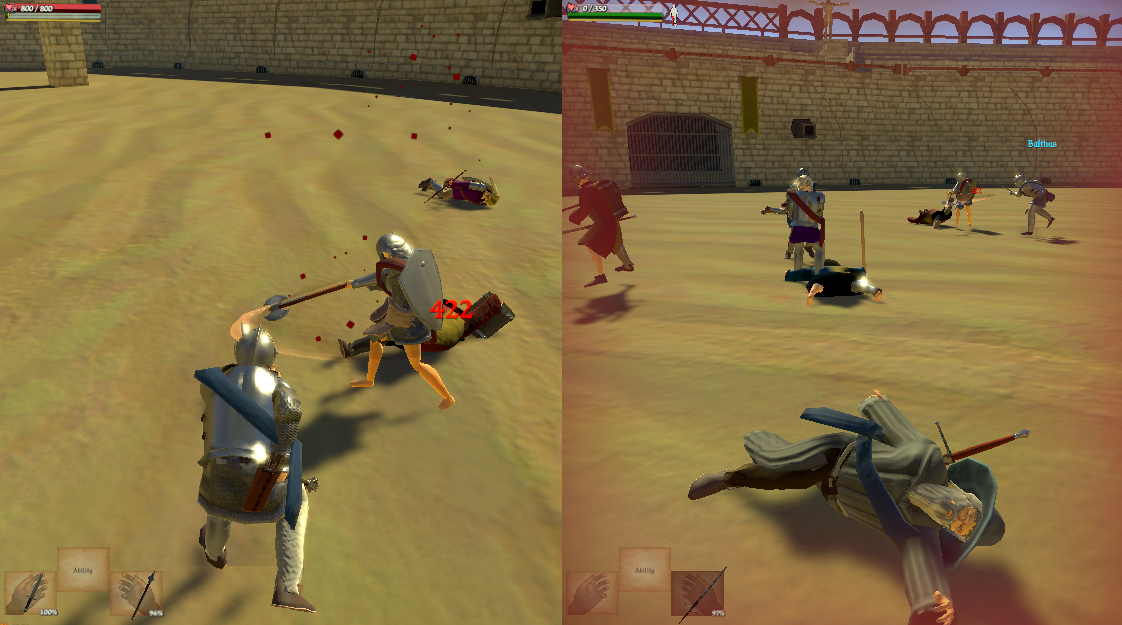 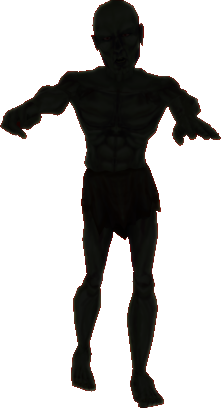 Have a happy & safe Halloween everyone!