Greetings, it's been a while!

We've been working more on bug-fixes and improvements to prepare for the next release. Some time was lost in upgrading Unity (fixing various things in transition), as well as losing time due to a computer crash... Both are remedied. Nevertheless, here's some other things added as well as some notable bugs squashed:

Another headwear option. A cozy coif. 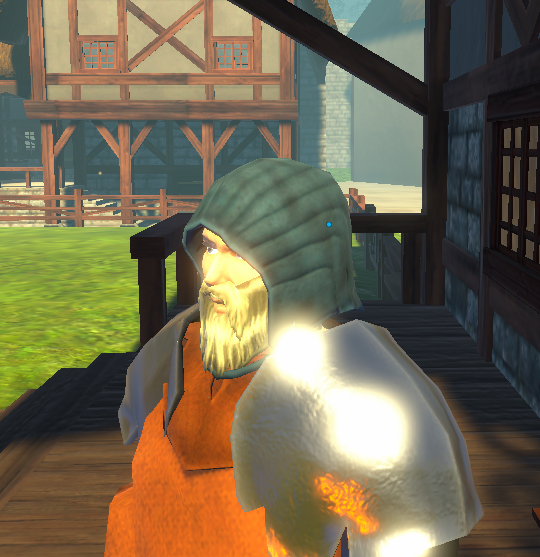 We made and setup raw gems that can be mined from certain sources.

More collectibles to be sold for mediocre prices. :P 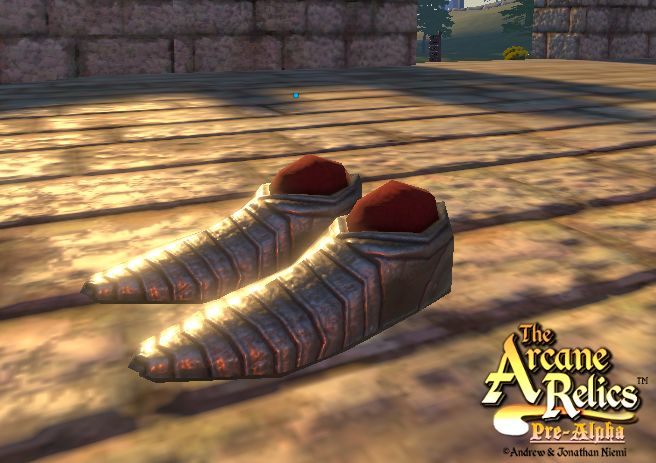 (The smell of defeat.)

Before my computer pooped out, I made some Sabatons! Along with expanding Dalwood, texture improvements, and some material optimizations throughout.

Since freedom of action is something we want to keep in the game, we are working on punishment for crimes. Here’s the start:

Jon has worked on having guards detect crimes. Currently, when they detect a crime they will become hostile towards the criminal. Guards identify the following as crimes:

As of now, they aren’t very perceptive and they don’t patrol around, so there’s a lot of work to be done.

Jon has also been continuing to plug away on the new settings systems and has gotten the majority of them setup. Here are some new options that will be available in the next release:

In addition to the previous graphical settings (Bloom, DoF, SSAO, etc.) there are some new graphical effects that can be turned on now. Most of these settings can now be toggled per player too!

Certain graphical settings such as Realtime shadows are global, and cannot be edited per player – at least, for now… 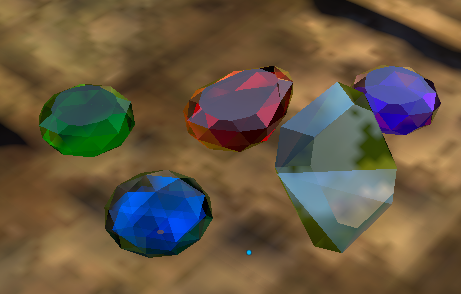 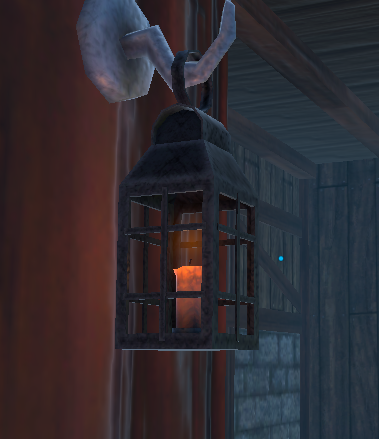 We have also released the roadmap for this next version: Roadmap v0.1

We’re getting there, and are still shooting for December.

:v ill suck your potato for a demo of this version.

When will the demo/alfa be out

We have a demo out already (v0.0.22.2), but the next version we plan to release hopefully this December!

You can download on this very site, here:
Indiedb.com

Or on itch.io, here:
Niemi-bros.itch.io