Hey everybody! Another update! And this one is special! 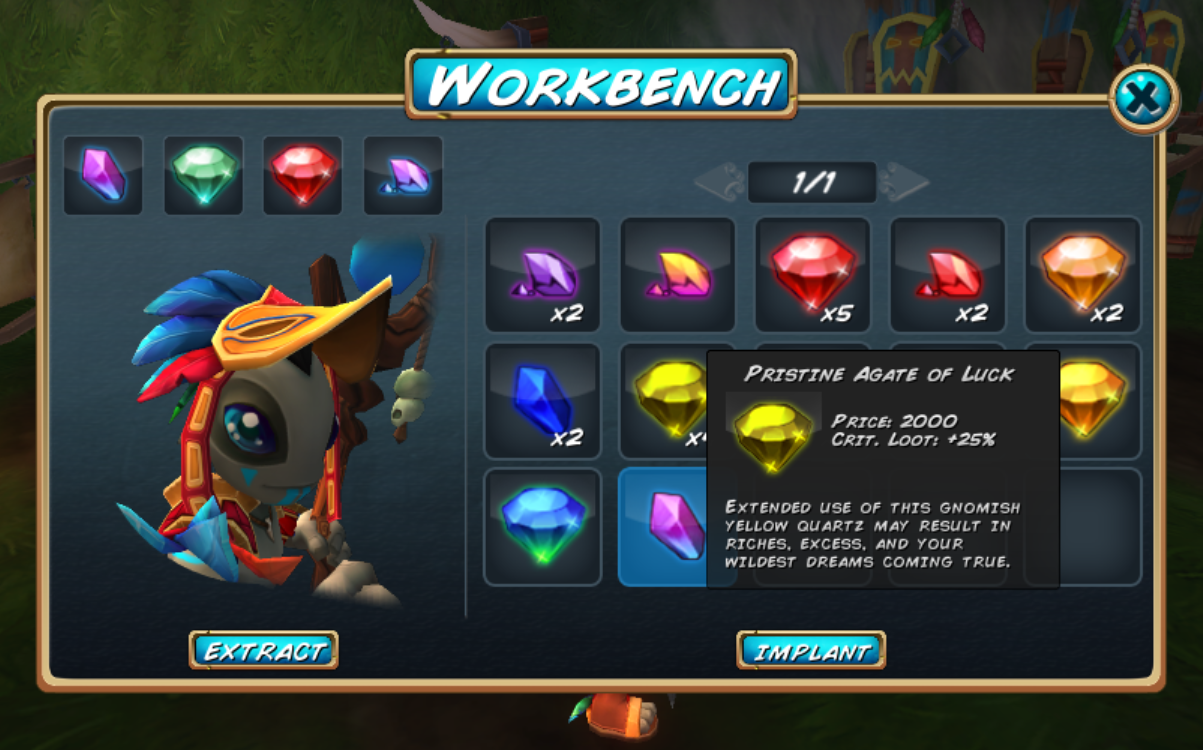 Yes! As of this build, you’ll be able to implant gems to your staff!
To do that, you need to either loot or buy a gem, go to one of the jewelry tables that you’ll find around the island, and implant and extract gems at will.
Remember that each staff has a different amount of gem slots, so use them wisely! 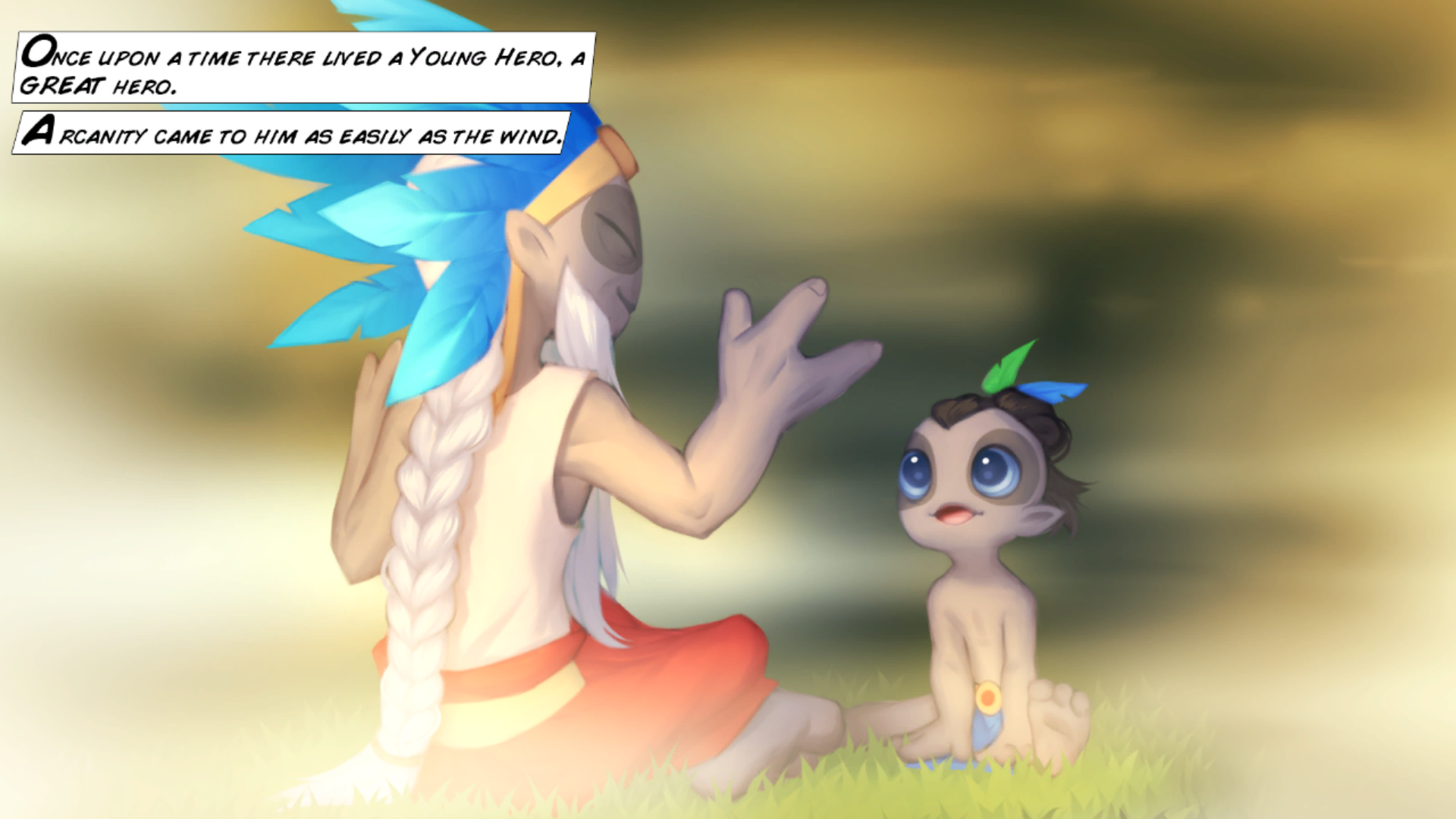 Now the visions you experience during gameplay have voice over and are also easier to understand, players used to think that they were cutscenes of stuff happening right at that moment, but they are in fact visions of what you're supposed to do in the future, to either advance in the game or make your life easier i.e. “Learn Fireball”.
We’re still working on the tutorial quests to make them more involved and engaging, the new visions are the first step in that direction!
Not all the visions are implemented in this build, so keep checking these updates out!

Here's the full changelog for build #2475