Showcasing two important features of Tannhauser - flagships, powerful boss-like ships that truly challenge the player; and the hardcore mode, where the destruction of the player's ship is final.

To start with, a quick update about the state of play: the game is coming together very well, with the save games now working and a considerable amount of modules now in-game. Having a blast playing it at the moment, now that there is a real progression in how powerful the player's ship is and in retaking the galaxy.

Today I'll be taking a look at two important features, Flagships and the alternative Hardcore mode.

Although the player will find himself knee-deep in hostiles, each faction that roams the galaxy has a fleet that contains a Flagship. Flagships are considerably more powerful than the regular ships of that faction, game changers that represent that faction's technological pinnacle. Additionally, these ships have bridges with specialised equipment which increase the performance of their faction's fleet, so taking these command and control ships out is extremely important. 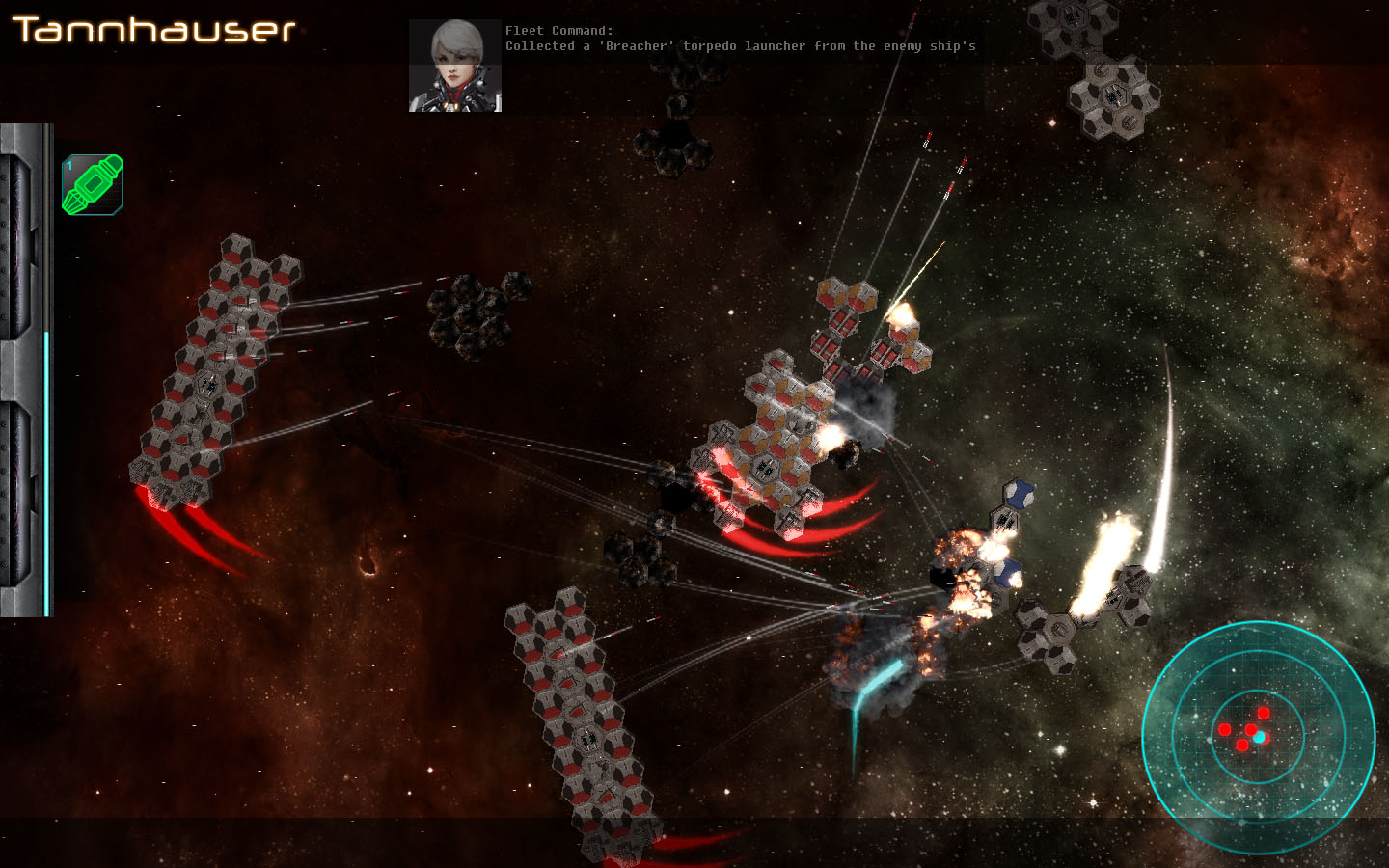 This does mean that need to be approached carefully and with a finger ready to hit the "Enter hyperspace" but the rewards are well worth it. Flagships drop high-end modules, with the flagships of the more advanced factions dropping the most advanced modules in the game, making them the perfect targets if you want to get those shiny Artifact / Legendary weapons...

Usually the destruction of the player ship is small setback - the player is respawned at his home sector's shipyard. In hardcore mode, however, it is a different matter. Playing in hardcore mode provides a real challenge, where the ship's destruction is final. The influx of adrenaline is that much greater, seeing that last engine explode, the hyperdrive charging and praying that it will get to those 100% and jump out before the bridge is destroyed.

Additionally, the enemy flagships have modified loot tables when playing in hardcore, rewarding those brave enough to face them with considerably increased chances of dropping high-end modules. 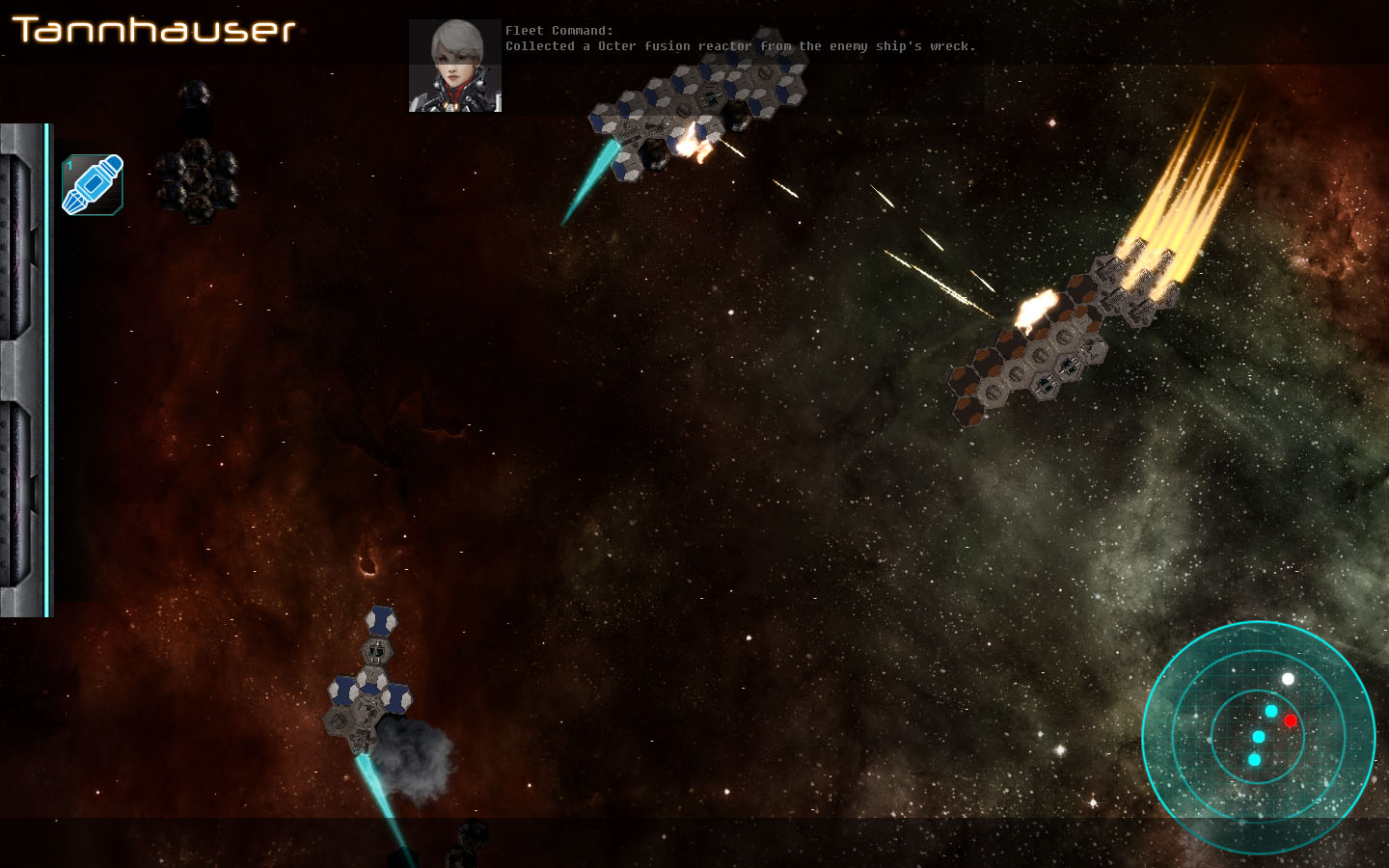 Now that the game is being saved / loaded properly and the flagships are in, I'll finish the itemisation (reactors, weapons and addons) and work on a few missing effects: hyperspace (remember Homeworld?) and muzzle flashes.

Thanks for reading, let me know your thoughts in the comments!