More Taijutsus and the Forest of Death. We also added new items and NPCs in Leaf Village!

It's been a very long time since my last development log. One reason being that I held back making any reveals until the previous testing phase came out. Durikng that test, a whole bunch of content was revealed such as the complete basic kits for each Elemental Mastery.

Another reason has been my long absence, this has been due to a lot of unpredictable events that has happened to me up until now. But I'm back, and I'll soon be starting to do live streams of my artwork in development again, so stay tuned! 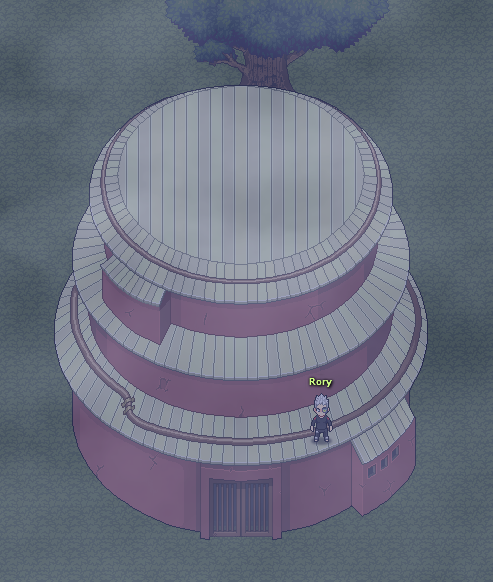 Along with this building, an entire forest of death map has been completed, the size of the map being even larger than Leaf Village itself. This is going to be the most exciting part of the Chunnin Exams in my opinion. Players will be scattered to random points in the map with their team with one of the two Heaven Scrolls or Earth Scrolls, they will then go about battling other teams in order to get the other scroll to enter the Forest of Death Arena.

These Taijutsus are currently still work in progress.


Fernando and I spent some time to populate Leaf Village with lively characters which each serve a different purpose. Walking around Leaf Village won't be as barren as it used to! These are just a few of them.

Look forward to more from me soon! Thanks everyone for being patient with the project.