New games and features released on Tabletopia in February: 20+ games!

We added so many new games for you in February: hot Kickstarter projects, beloved classics, rare gems. Have you played them all? 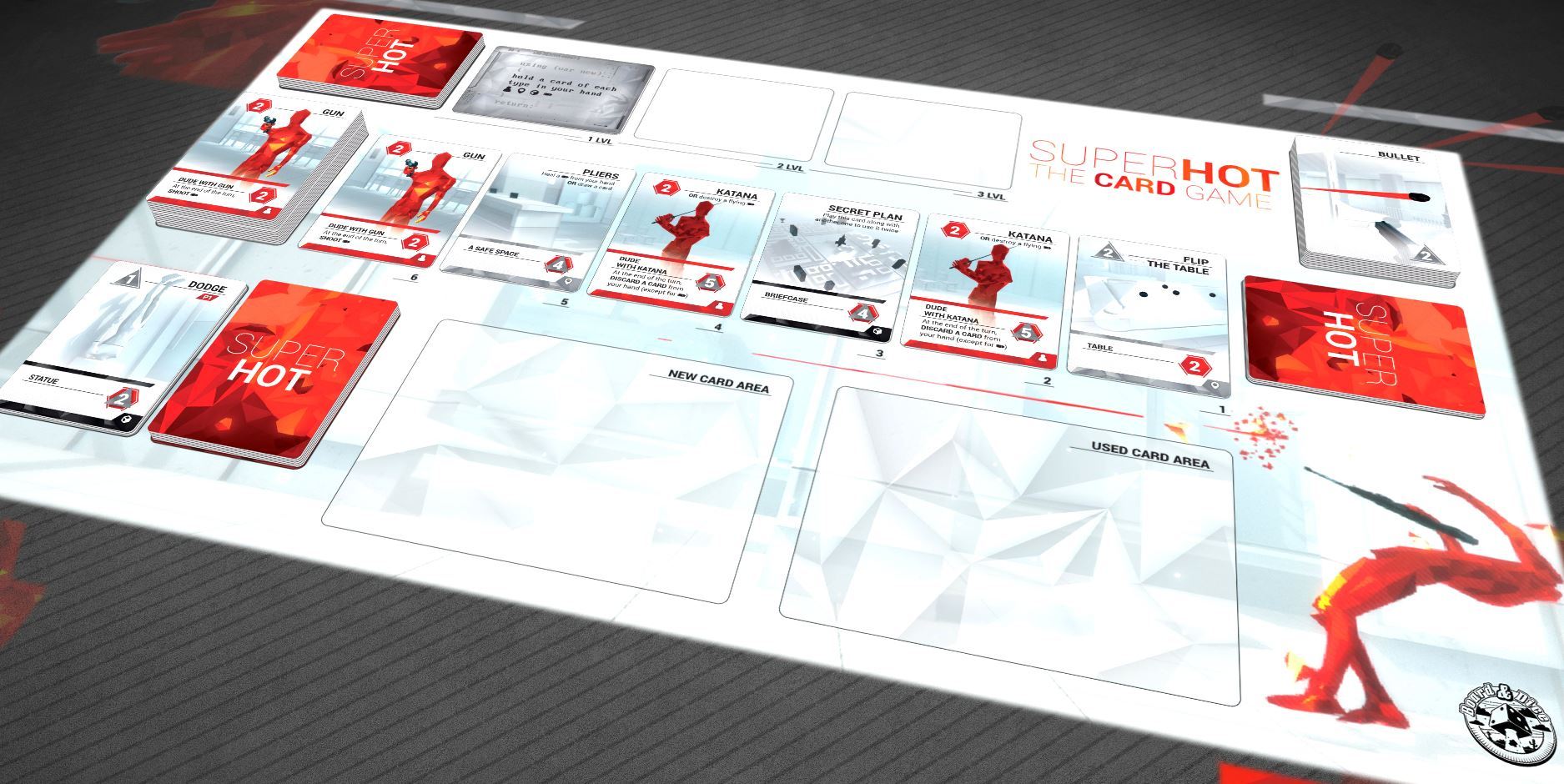 SUPERHOT Card Game is a micro deck-building game where you use abilities and items to deal with increasing threats. 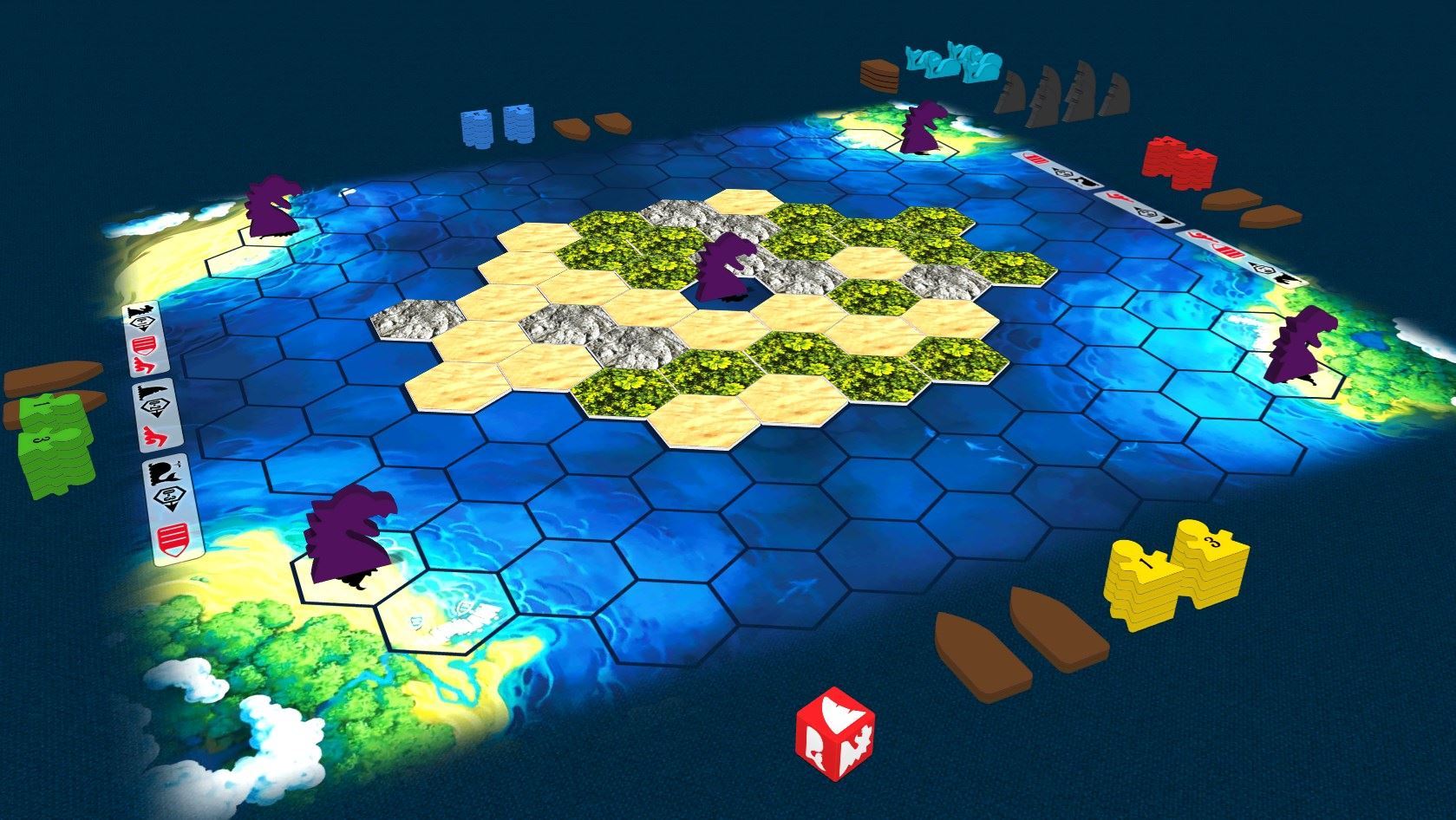 Survive: Escape from Atlantis! is a classic cutthroat game where players seek to evacuate their pieces from an island that starts to sink. 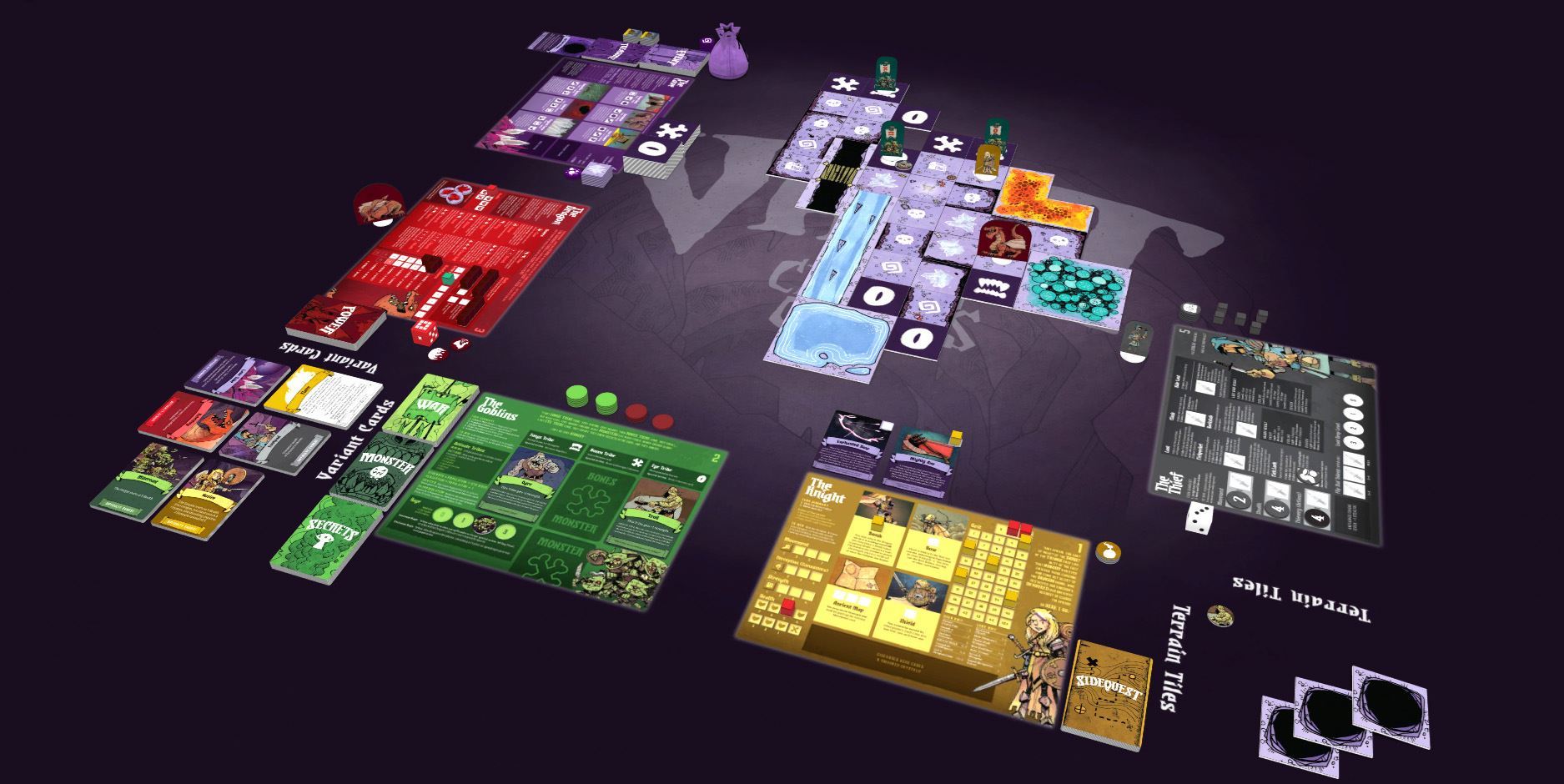 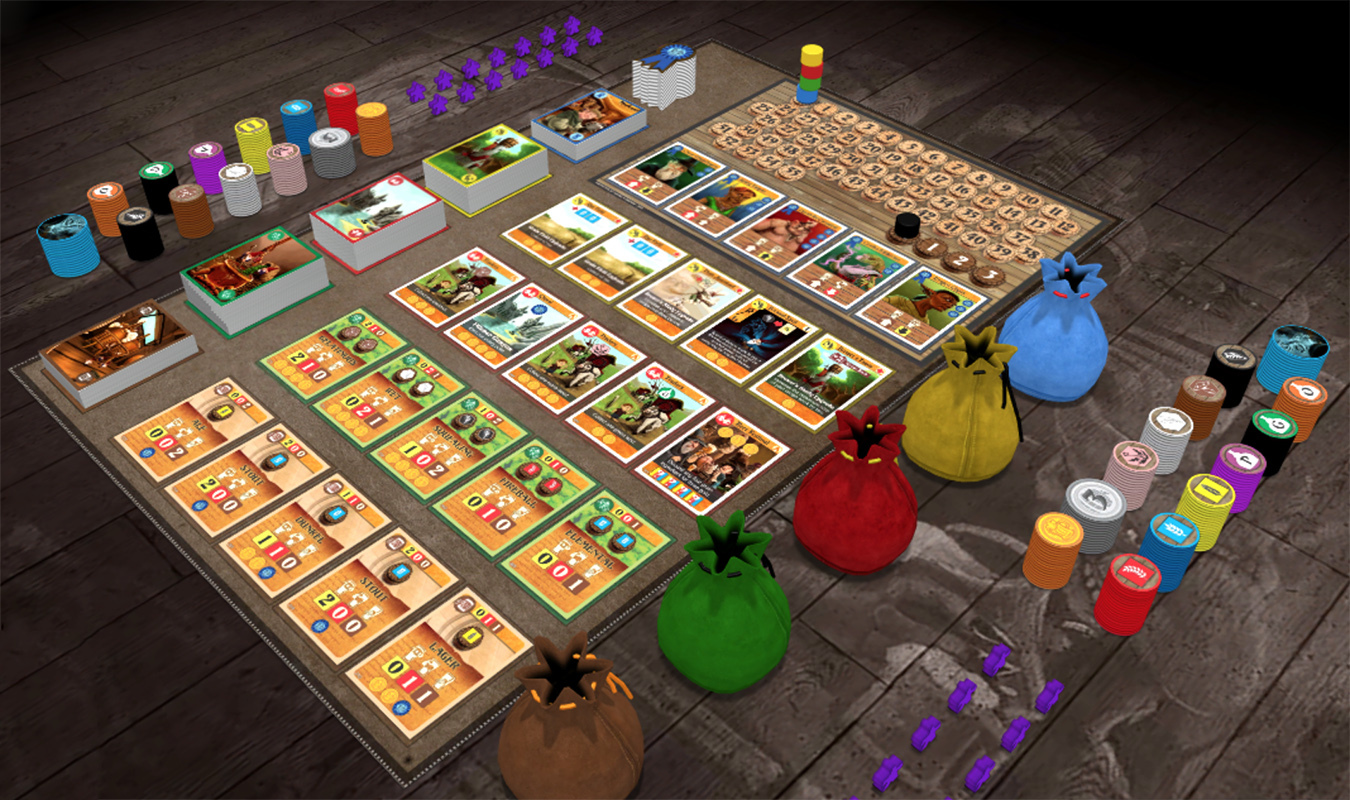 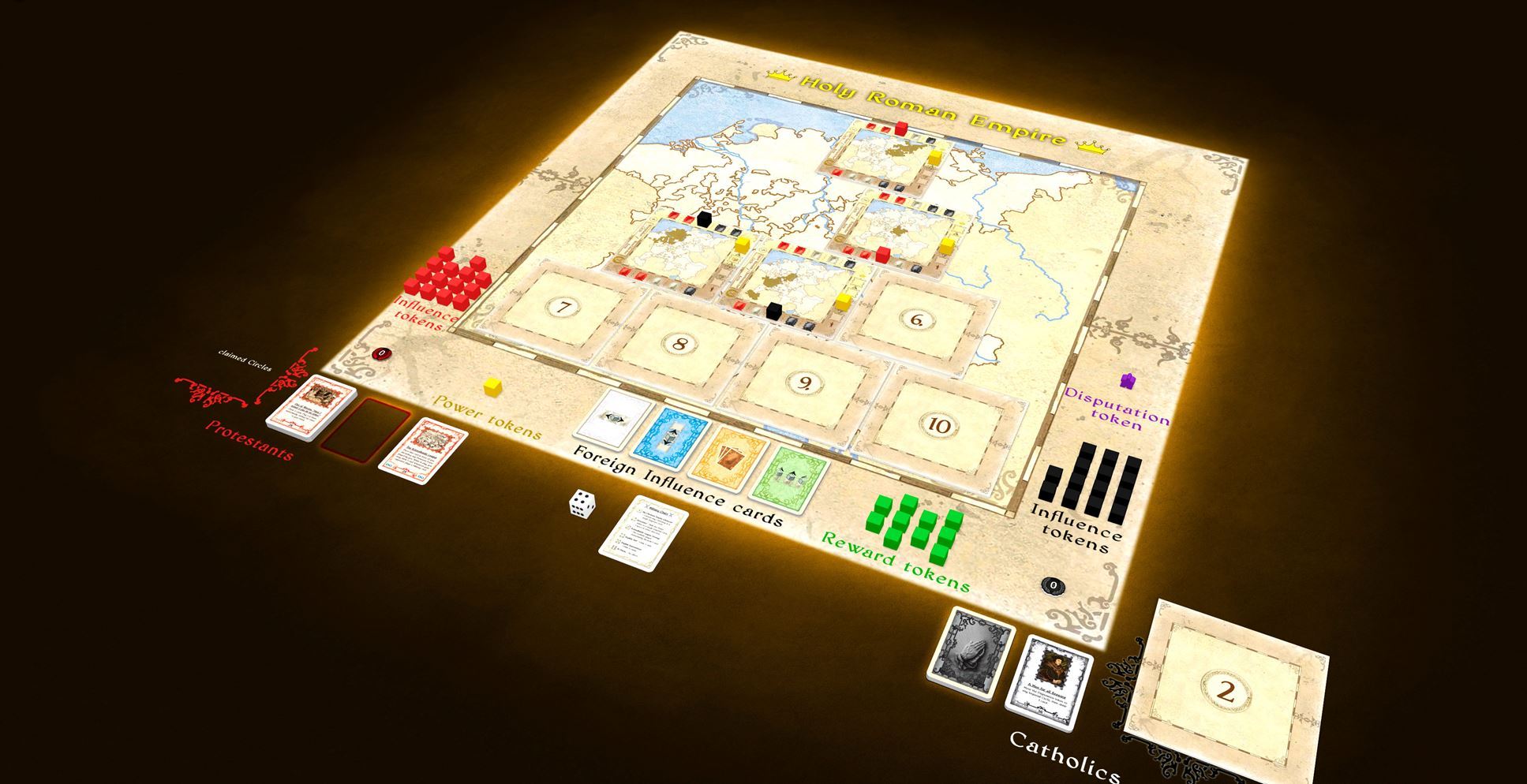 Sola Fide: The Reformation is a two-player card game of area influence. 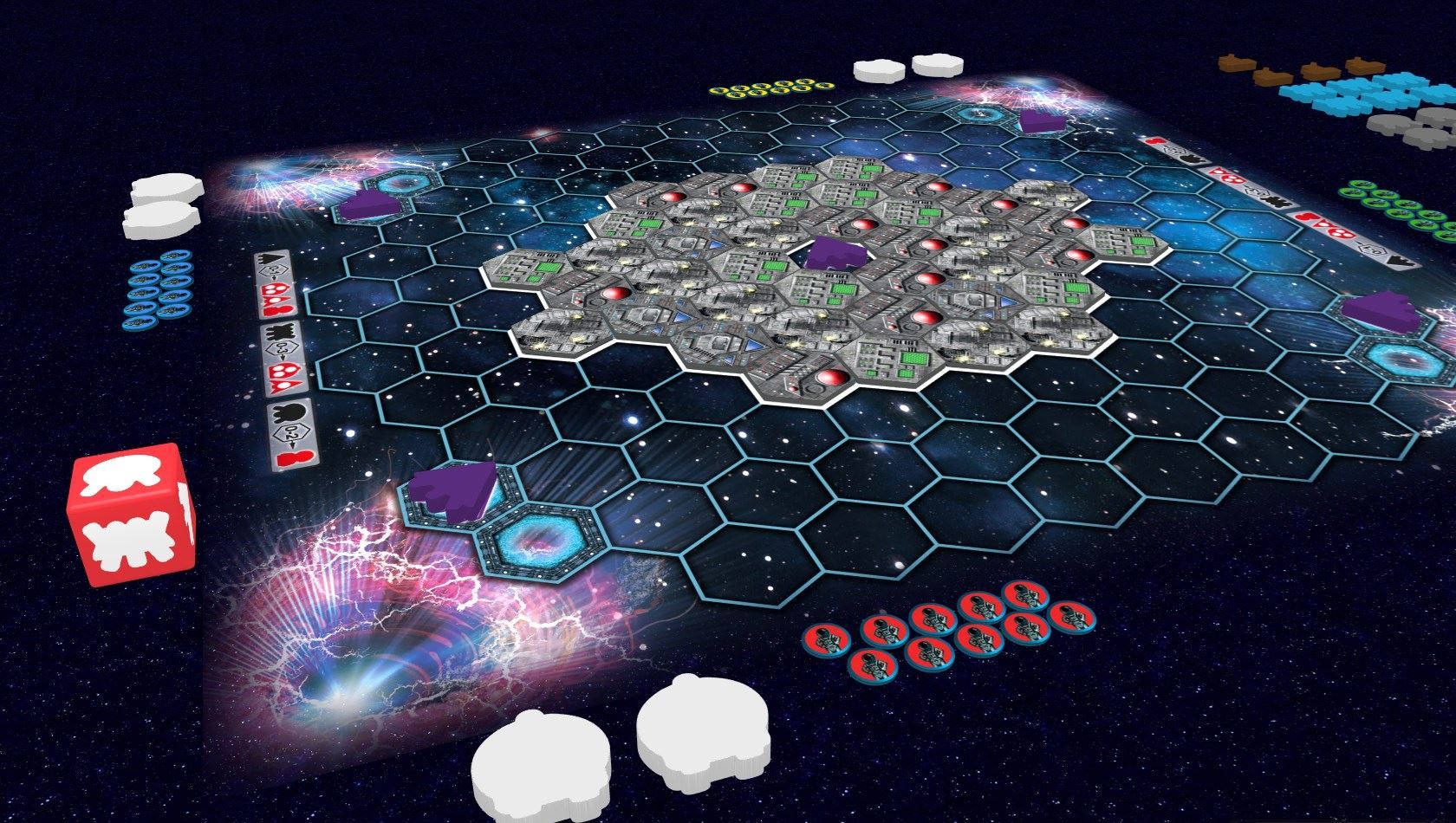 Survive: Space Attack! is a reimplementation of a beloved classic Survive: Escape From Atlantis!, also on Tabletopia, but with some additional mechanics and features from the authors of Space Cadets: Dice Duel. 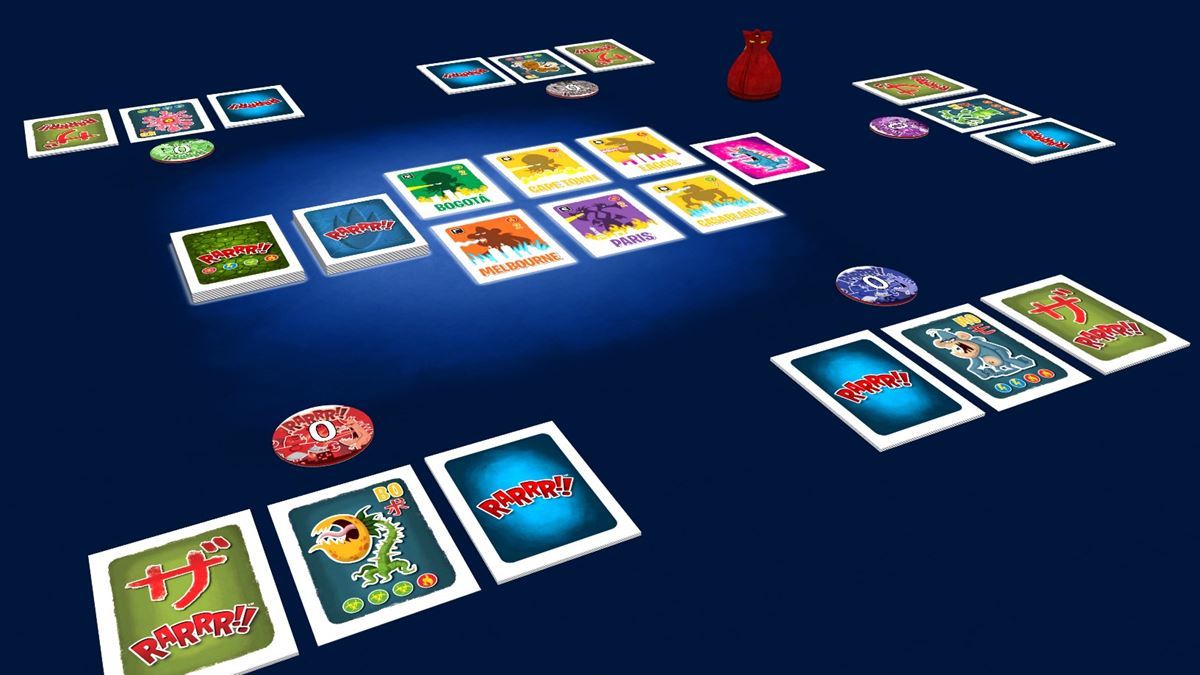 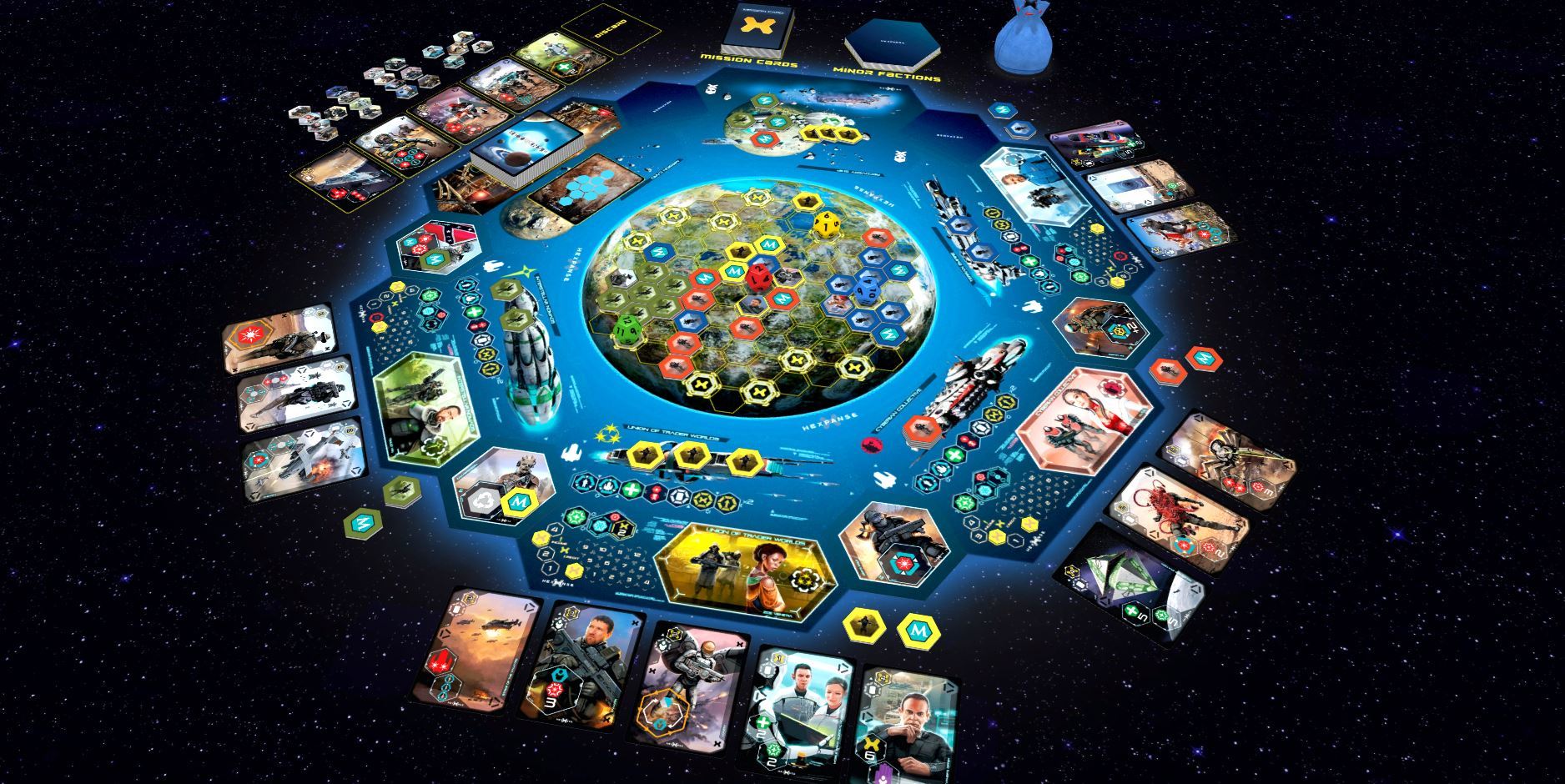 Hexpanse is a fast, hexagon based tactical board game of planetary conquest. 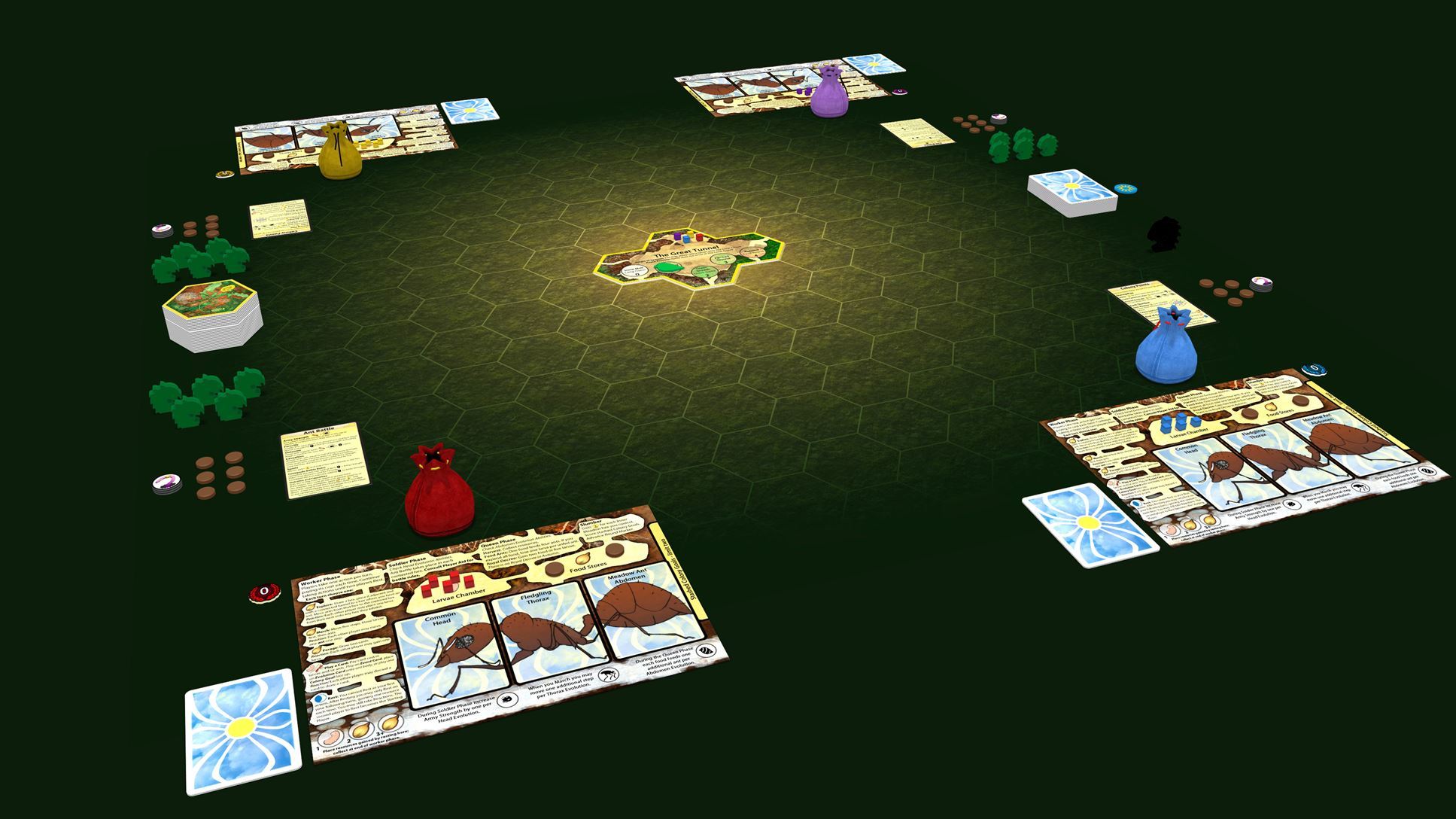 March of the Ants is a strategic resource management game about expanding ant colonies.

Some of the most important tweaks and features added this February include:

In February we also introduced a new service on Tabletopia: private gaming lessons with our game coaches.

With this service you will be able to choose any game from the catalog, specify convenient time and invite your friends to a private gaming party! Read more for details. 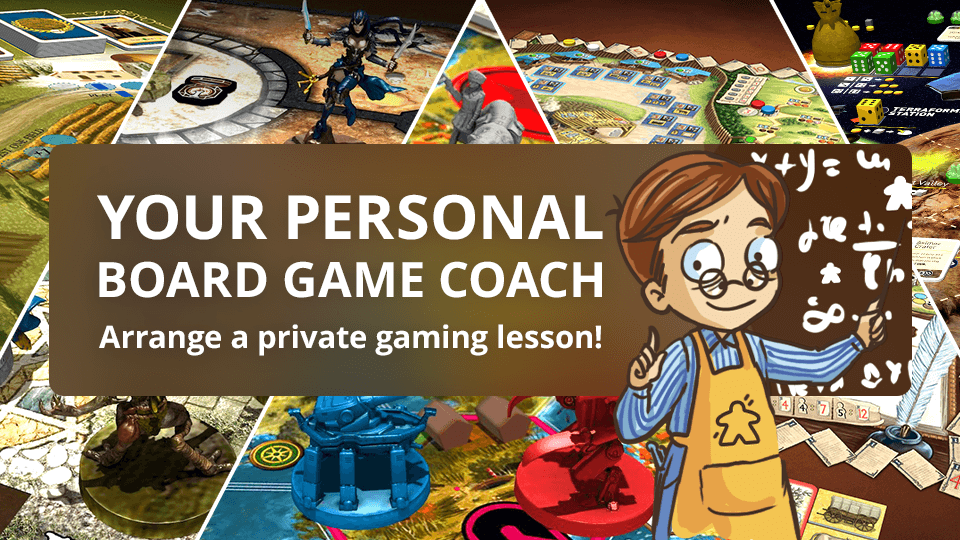 Happy gaming, and see you at the table!