In this article you can enjoy funny short gameplay video about dope story of the adventurers and the boxing wolves. And read about the last update. Changes is an online sandbox RPG about fantasy medieval Europe with an alternative course of history.

This funny video shows live gameplay of the last patch in an unusual way. Yes, many moments like NPC death animation and wolves’ movement are raw but I have laughed hard! Information about all the changes is written below.

A year has passed since the beginning of development. And there were so much funny moments. And we continue to develop our game constantly.

What have we done in last 3 months? Pretty much.

We decided to change the history of the game world a bit. It was based on a historical fantasy topic. But we felt that it narrowed the scope of our imagination and the uniqueness of the game world.

I present to you the final version. Further lore of Changes we will base on it. 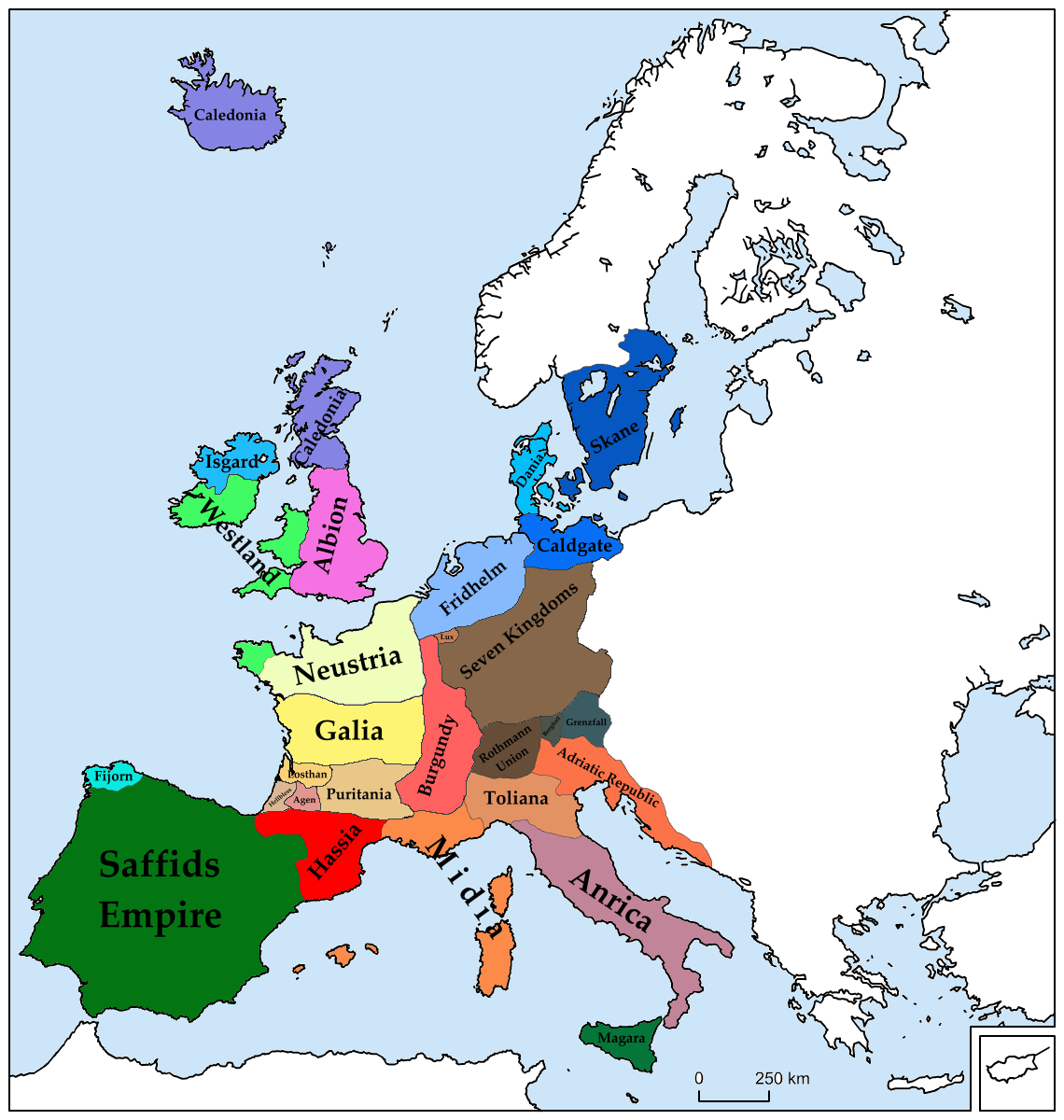 In 809, in one of ancient monasteries in the Pyrenees, the exclusive caste of priests has to summon to this world a true embodiment of fear and horror – the Satan by order of the emir for a victory in this bloody. All the preparations were done, for all this long time all monastic altars were profaned, a lot of sacrifices had been made, but in their ranks it wasn't without traitor who has told to the enemy all the plans of this nasty group of cultists. Contradictory forces also have dared to try to summon the God on this transitory earth to clear the world of filth and to win the war. War was very hard, and evil forces have practically won, but there were also other forces that kept order on this earth, there were pantheons of Slavic and Scandinavian Gods, and also Dragon Keepers, and they simply couldn't allow an appeal of so powerful structures. They have managed to stop such rough intervention in natural order of things, but it wasn't and without loss – one of Gods has been killed, and great magic force of him has extended on all the planet, erasing a side between the real world and astral therefore the magic became available to each person and all could see mythical beings from now.


Dark times for this world have come, people have started to see things that they should not, some have become crazy, some have tried to use what allegedly has been granted to them, but died in terrible torments of ignorance of all subtleties of sorcery, others tried to pretend as if nothing has occurred. Wisest and strongest of them have tried to comprehend this supernatural power in the beginning before subordinating it, and some were successful in it. Also, old religions have been reorganized, various cults and other organizations have begun to appear. 58 years were required for people to restore greatness of the lands and to recover after the events of War of Gods. Darkness and obscurantism have gradually begun to part, presaging an era of Changes. Now the mankind is looking forward to a better future.

Don’t forget to visit our website Changesrp.com . It is WIP but contains a lot of useful information.

We are a small indie team which works on a big game and constantly improves its quality. If you are interested in Changes you can supports us: track us on IndieDB, subscribe to the YouTube channel and tell your friends about us. This is very important for us and we really appreciate it.