News related to the future release of the mod: SWAT: Back To Los Angeles 1.1

Okay, after a successful release, some users have reported some bugs related to equipment, and also: MP Invalid Content problem. After spending at least 3 days, me and BTLA team found out where was the issue that prevented people from playing multiplayer after changing maps. Apparently customskins added to the mod were causing an invalid content issue every time you entered the game, so skins will be have to be done again and be carefully tested before anything.

Bugs that have been reported:

A small feature that i've added for this version is improved Lightsticks: Remember how they lacked a lot of light radious before ? Now it has been doubled from 5 to 10, also they now last a lot longer on the floor, not sure how much minutes but at least 30 minutes. A BTLA discord user gave me this idea so thanks to him! 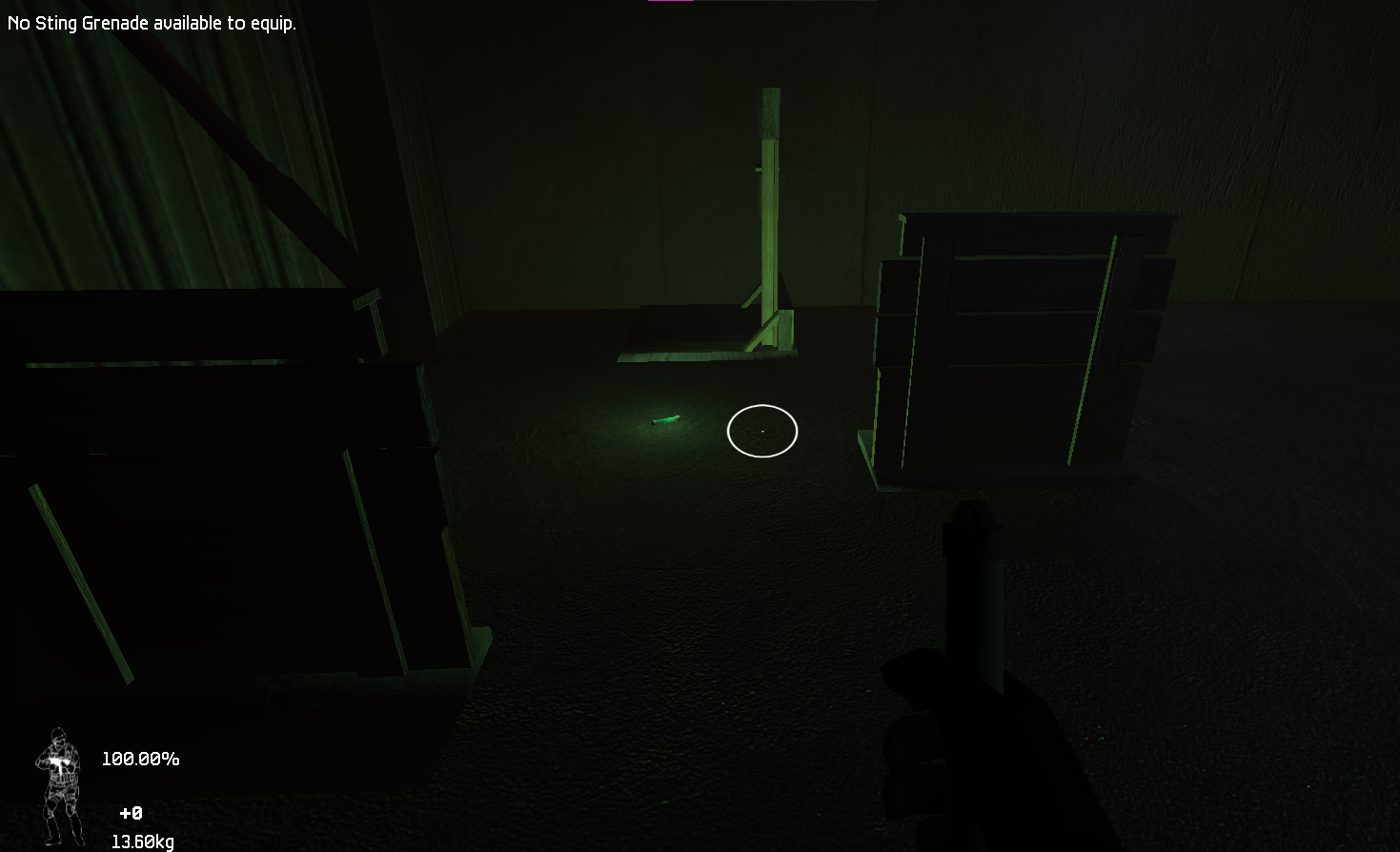 And that's it, expect a lot more from this project. Cheers!