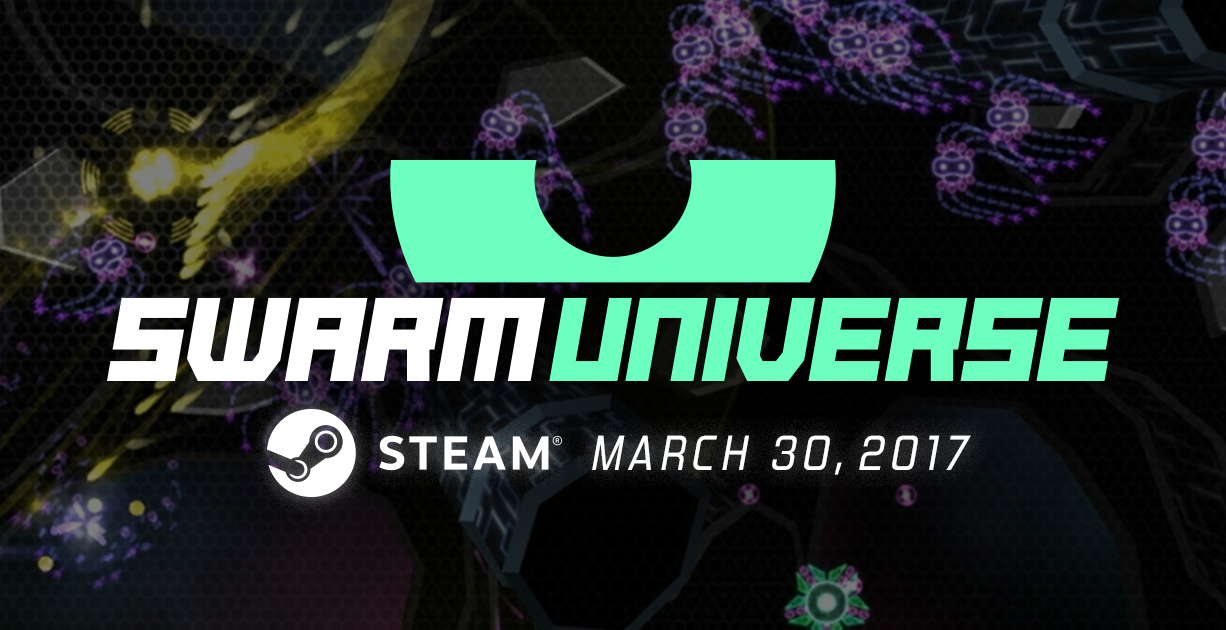 RIGHT ON! Thanks for your attention and cheers from Vienna.