An update to tell you about some small new features I'm working on, and announce that Survivalist for the PC can now be bought from IndieGameStand as well as Desura.

Survivalist can now be bought via IndieGameStand as well as Desura. There's no real reason to favour one over the other (although Desura does have a demo) but hopefully this will help it reach a wider audience.

I made some new promotional screenshots as I realised the ones I was using were from the XBox 360 and were only 720p, so here they are: 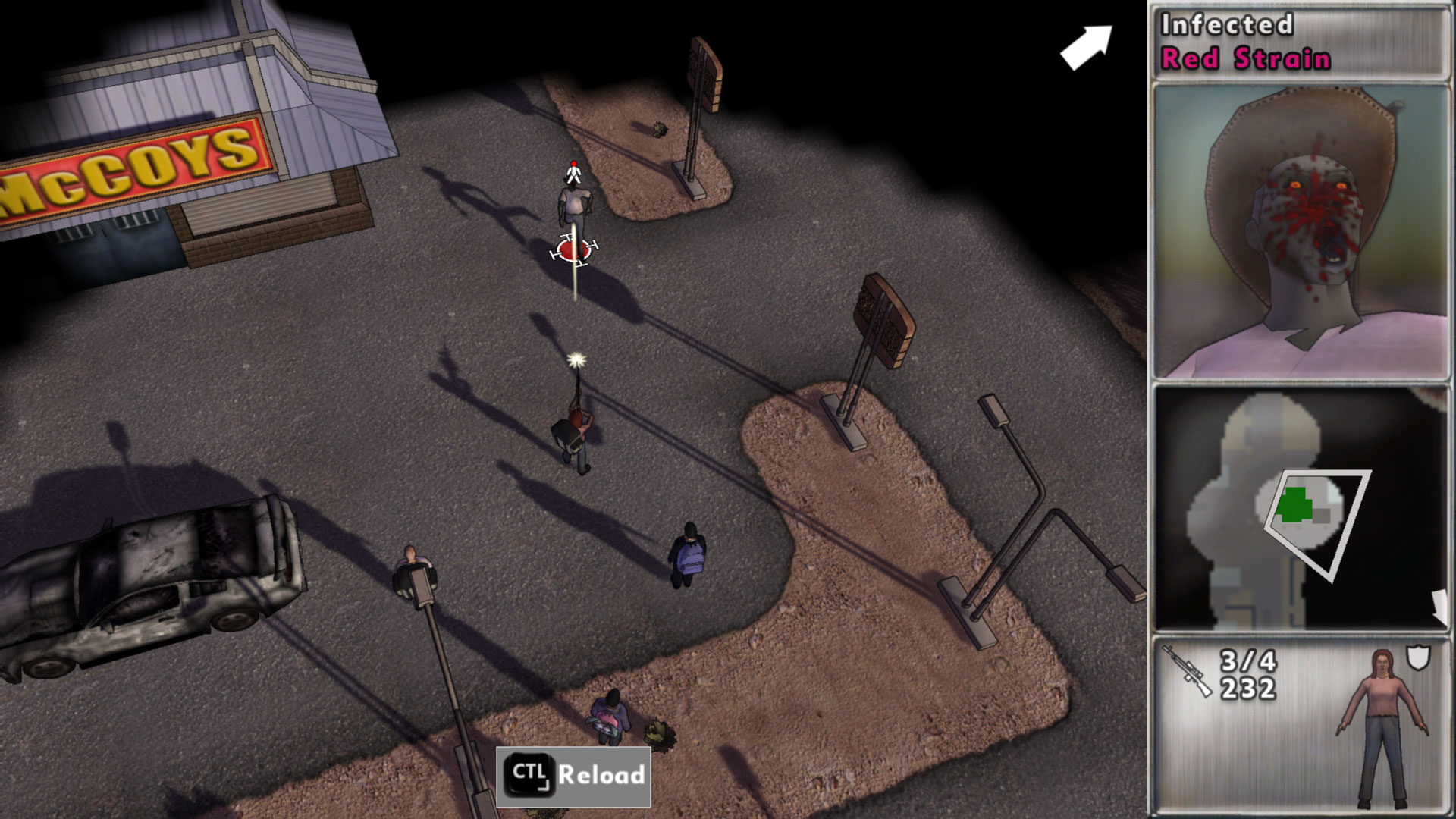 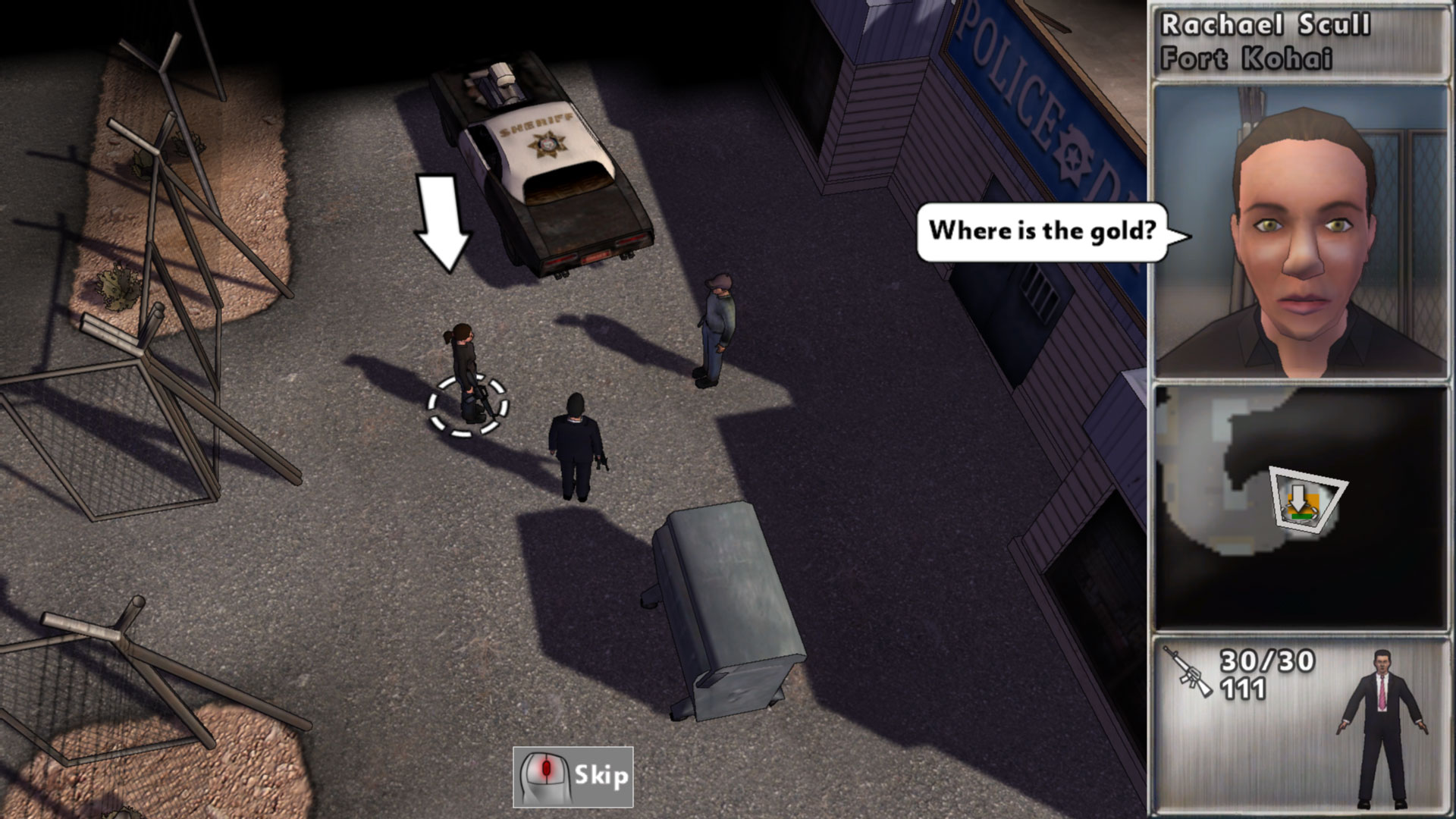 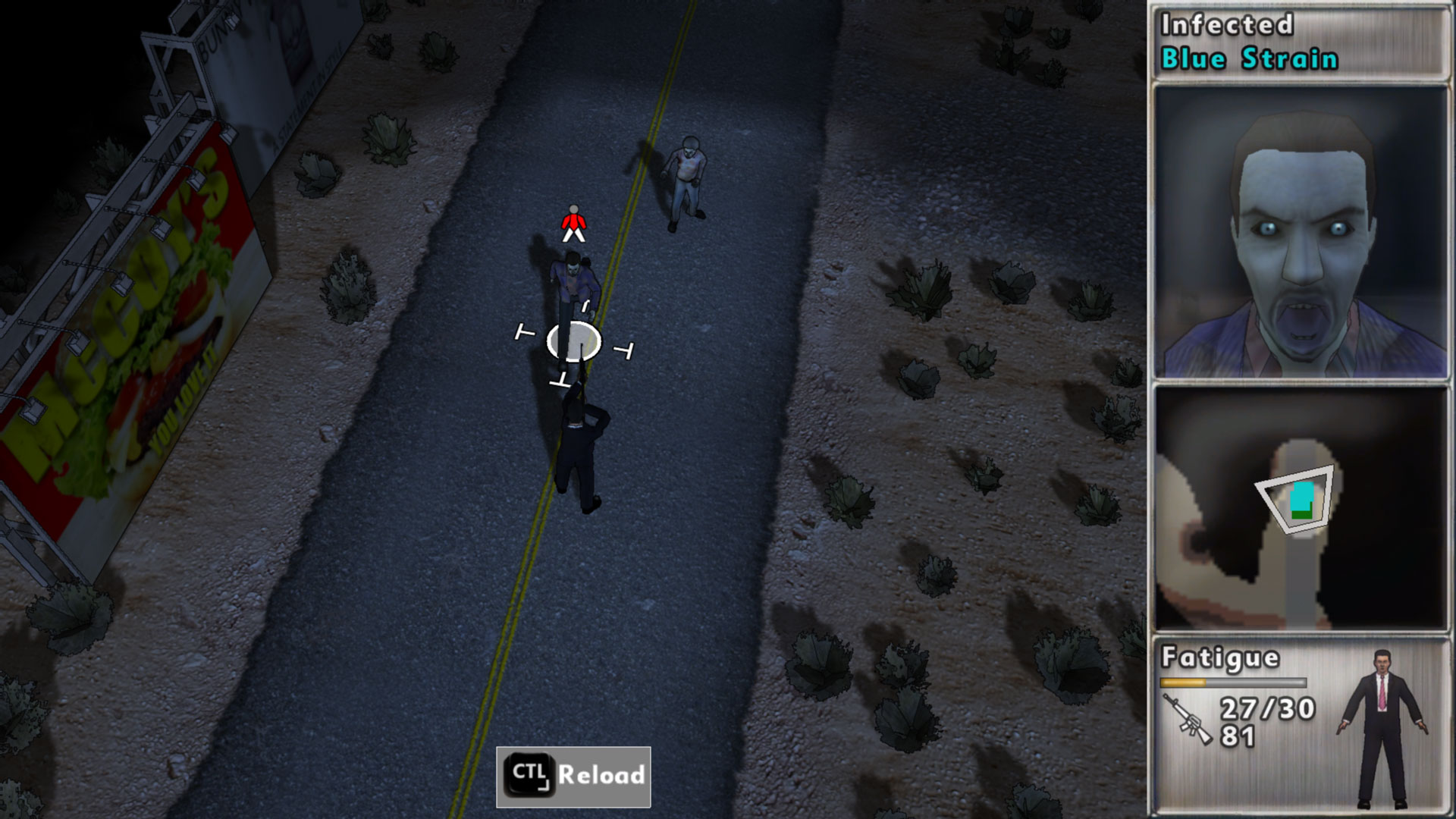 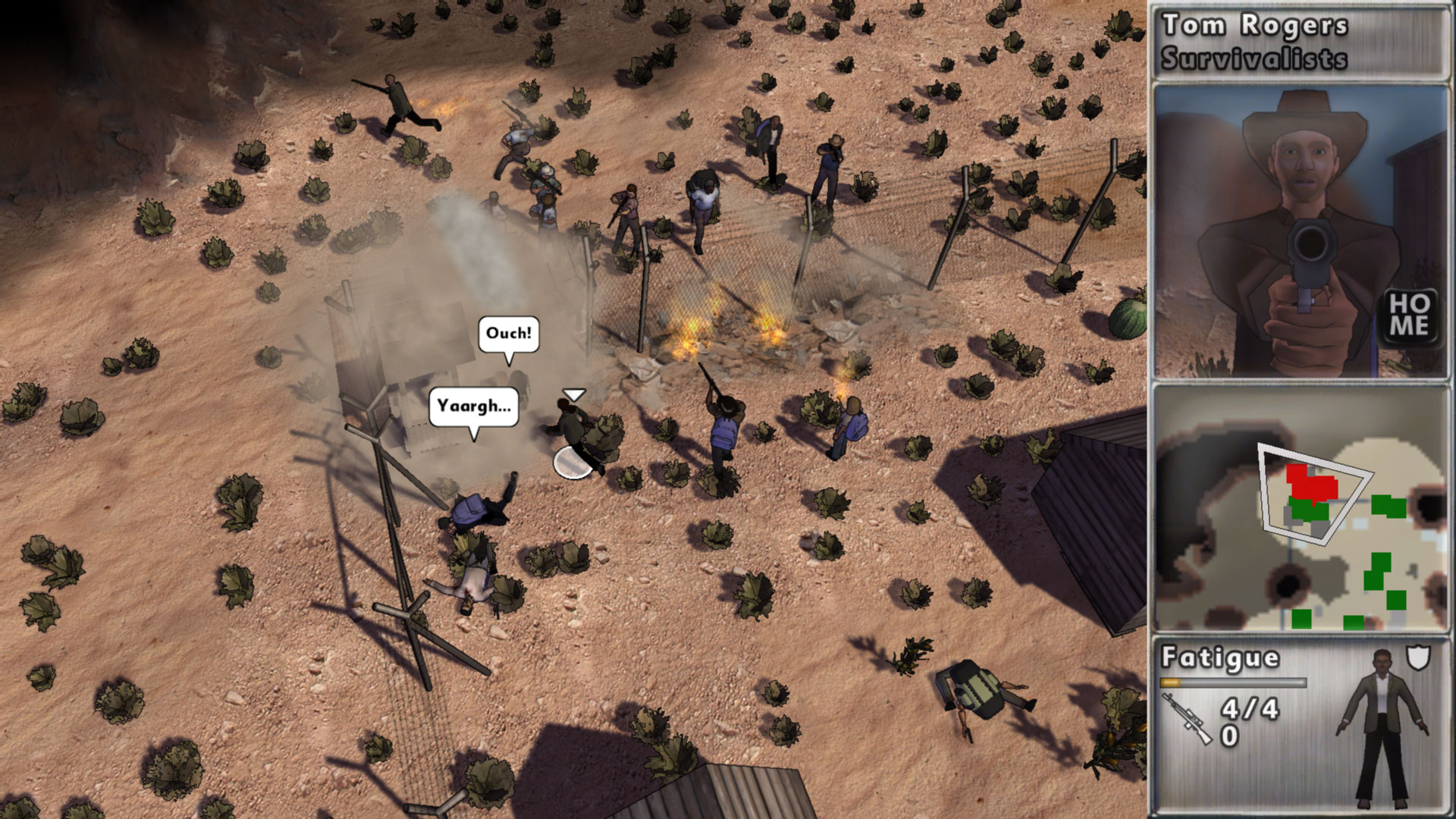 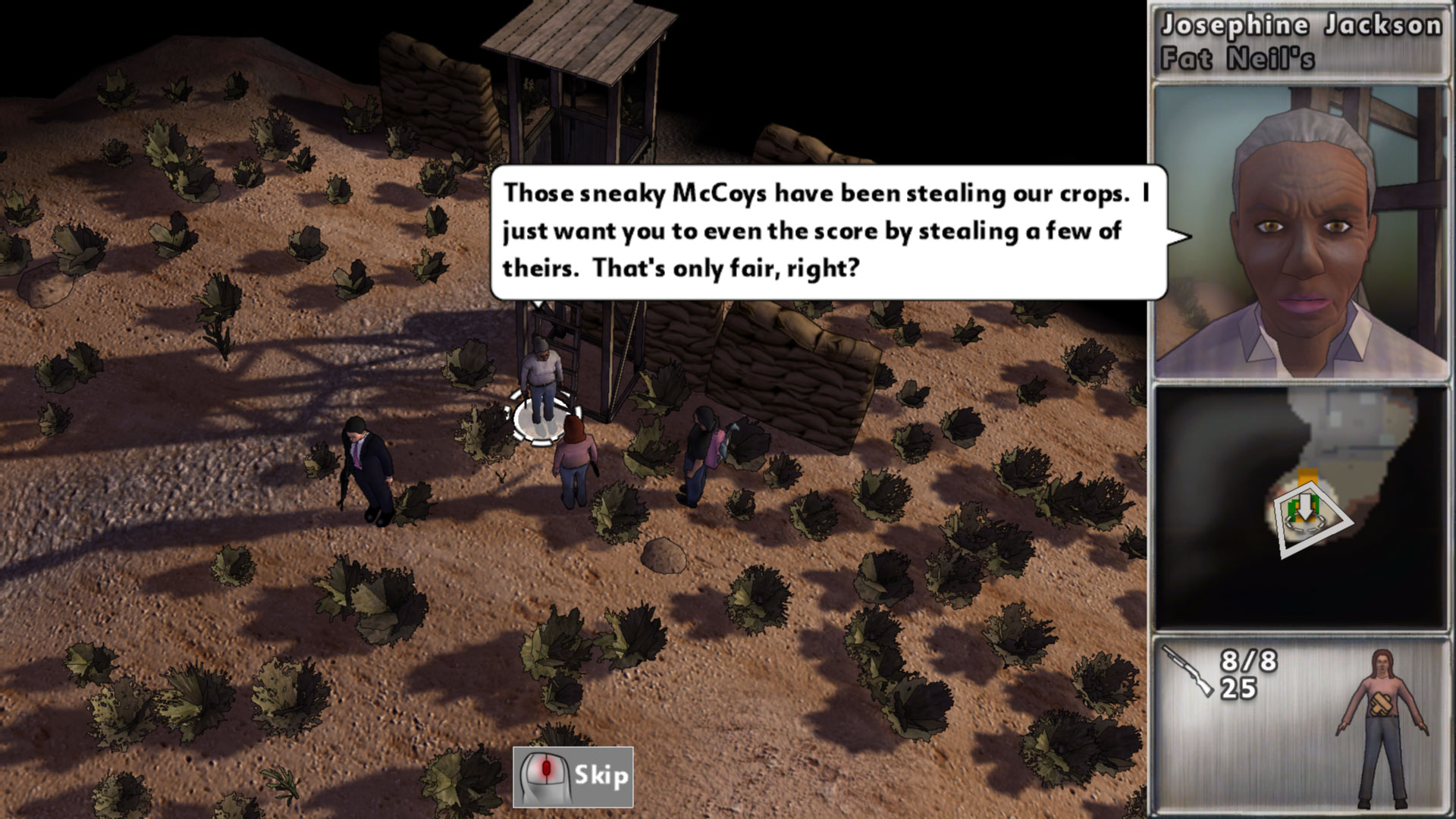 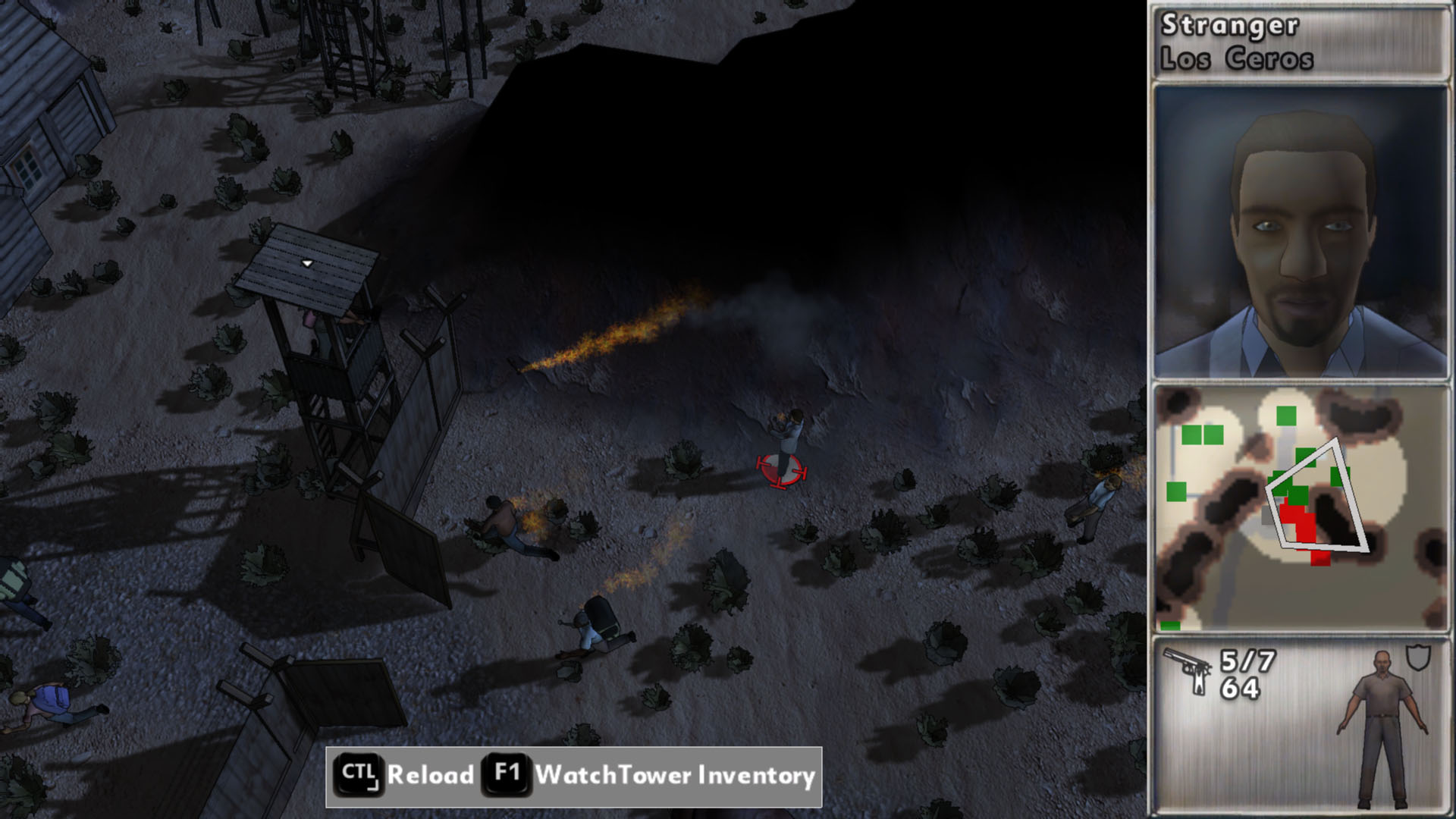 I thought I'd give a brief update on what I'm currently working on. I've said a few times that I'm not going to make any major changes, but I will fix bugs and address usability issues, and add some minor features that have been requested. The bug reports seem to have died down recently, which gives me the chance to focus on some of the other stuff.

One thing that was quite often requested was the ability to pause and fast-forward the game. Pausing is useful in combat if you need to manage several different characters or groups of characters, whereas fast-forwarding is useful if you find yourself without anyone to fight and just want some people to get to their destinations quicker. With a gamepad, I'm making it so you press the d-pad down to pause, and up to fast-forward. 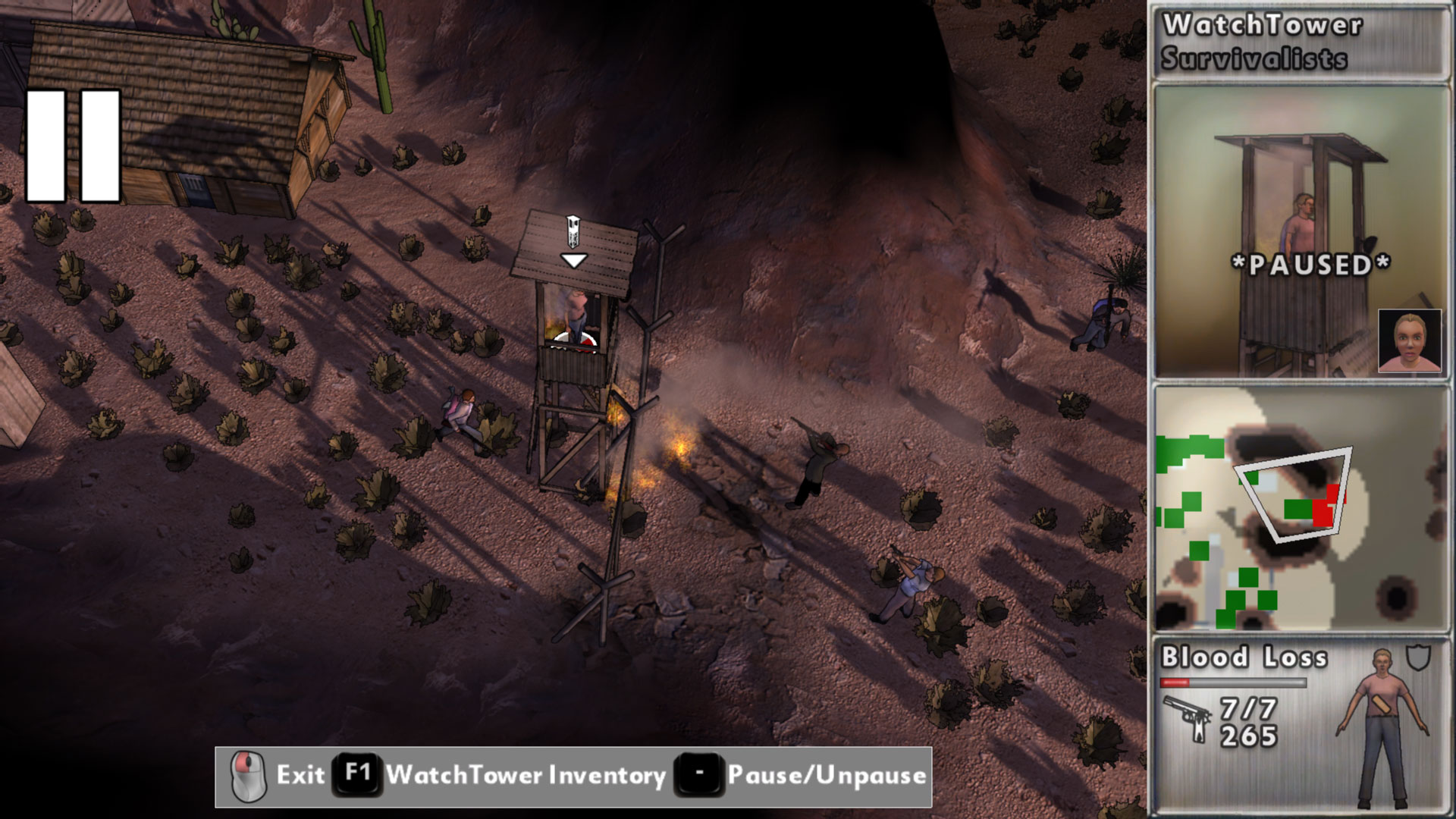 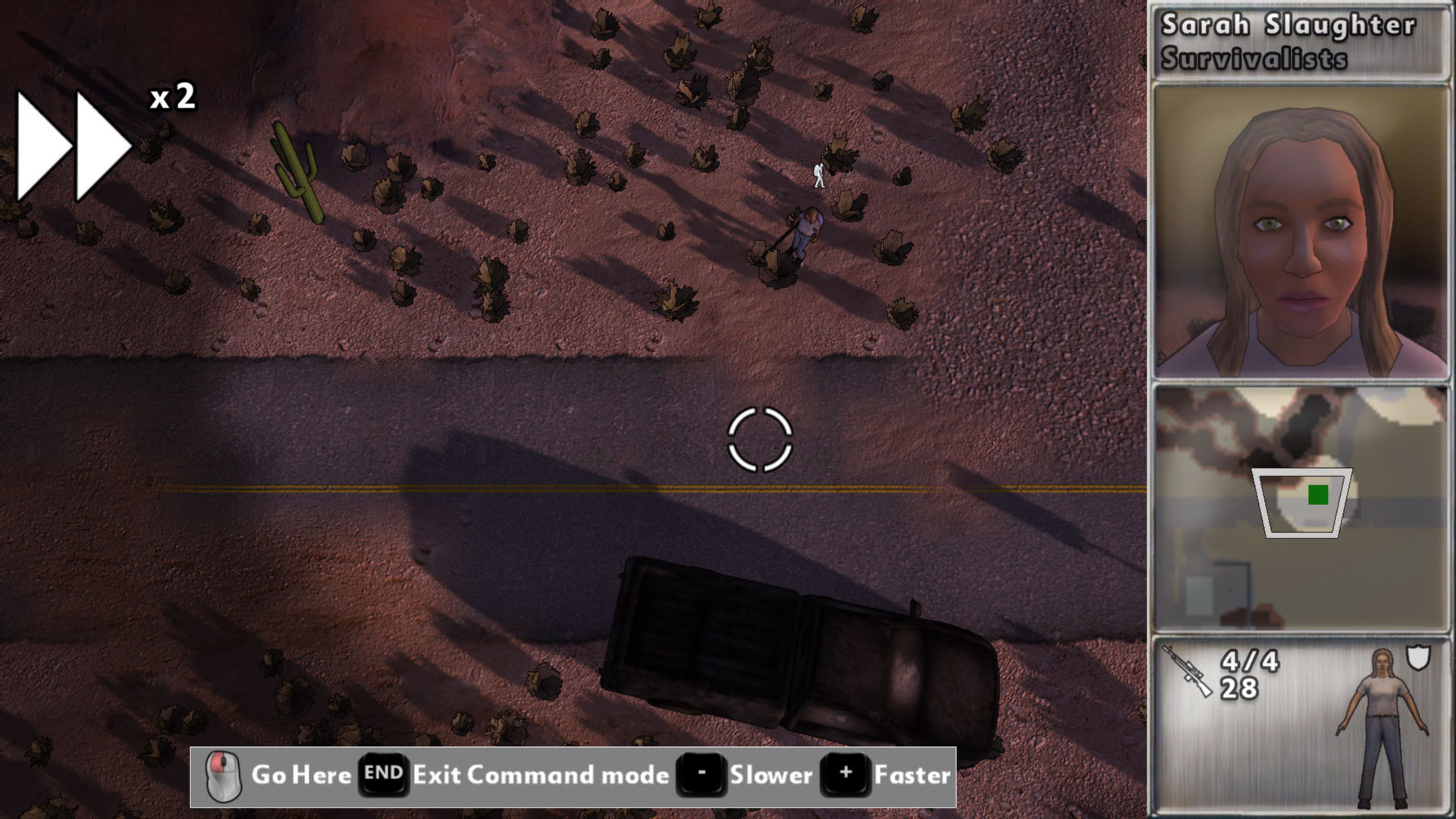 Screenshots don't really do it justice - fast-forwarding mode, aka Benny Hill Mode, is better demostrated via a video:


Secondly, I'm adding a new building - the Concrete WatchTower! Basically it's the same as the watchtower, but stronger and immune to molotov cocktails. This is available for characters with level 5 in the Construction skill. Basically, I've always felt that I never really gave the player anything exciting at level 5 Construction, and that always bugged me, so I figured this would do the job as it's always annoying when looters burn down your wooden watchtowers. 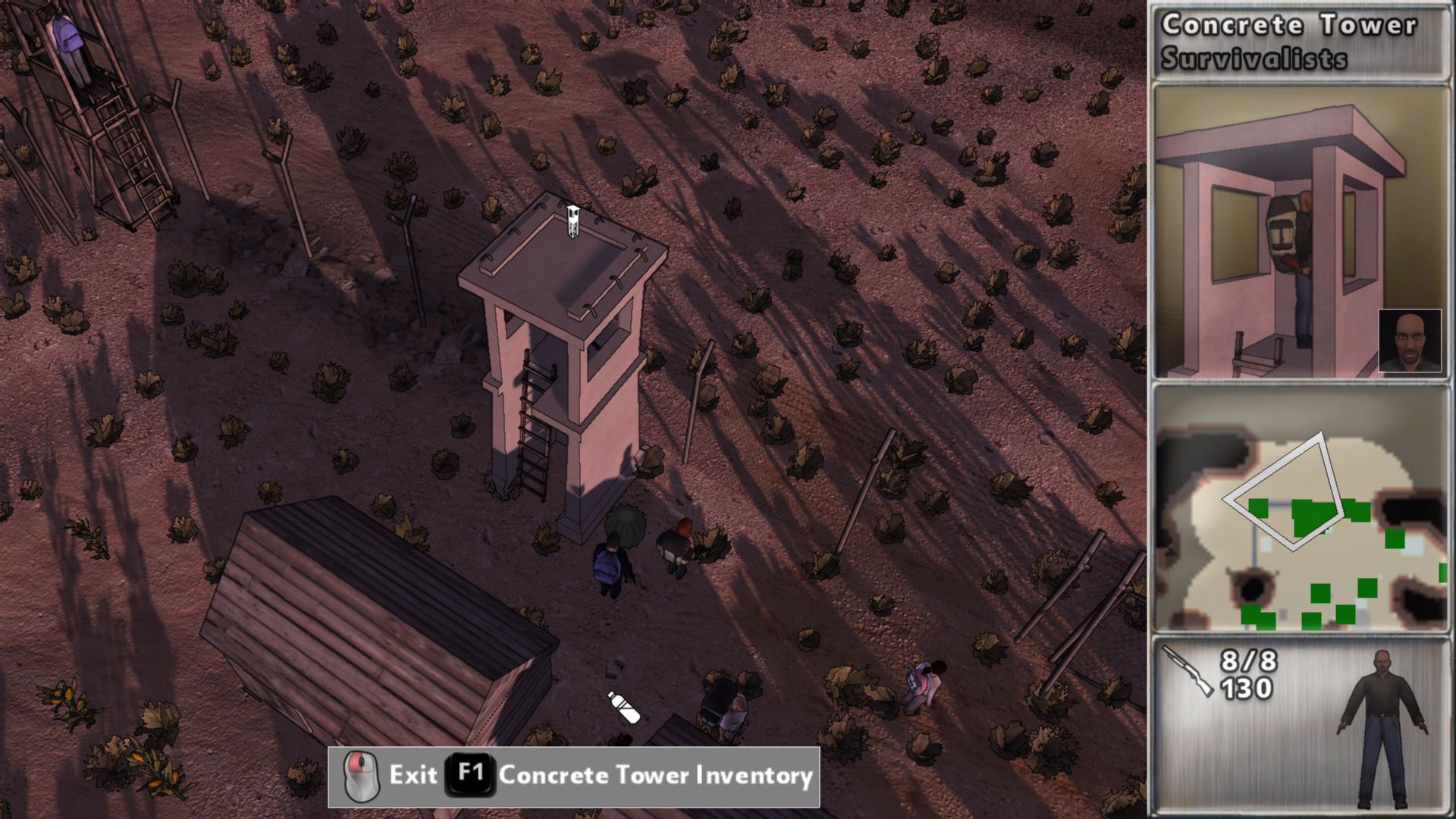