Survival Mode will be seeing many upgrades, optimisations and more content added to extend the overall experience of An Instinctive Fear.

Survival, it's a mini game focused on surviving unrelenting streams of enemies, purchasing weapons and killing more of them. Previously, Survival was a very basic map with no detail and far too many enemies at once. This caused problems such as lag and bad game play, and the map itself looked nothing. Survival was functional and good enough to play for quite a long time, but only now it's receiving a well needed makeover.

Please note that the frame rate suffered because of the recorder being used, usually my laptop reaches 40-50 fps on a map with the full number of enemies.

This video demonstrates the first two out of five enemies that you can face in Survival, but currently their placement is being optimised and still in redevelopment. The quality of this video is worse than the actual game as well.

These were the highlights of the previous version of Survival; the disadvantages were mainly poor optimisation with too many enemies and the lag caused by that. The updates to survival hope to revamp and change all that.

Few - that's about it. So expect some progress through screenshots and videos in the near future (I hope, but chances are it will be a while). Please leave a comment and feel free to suggest anything for Survival, but remember to keep it within the realms of FPSC. 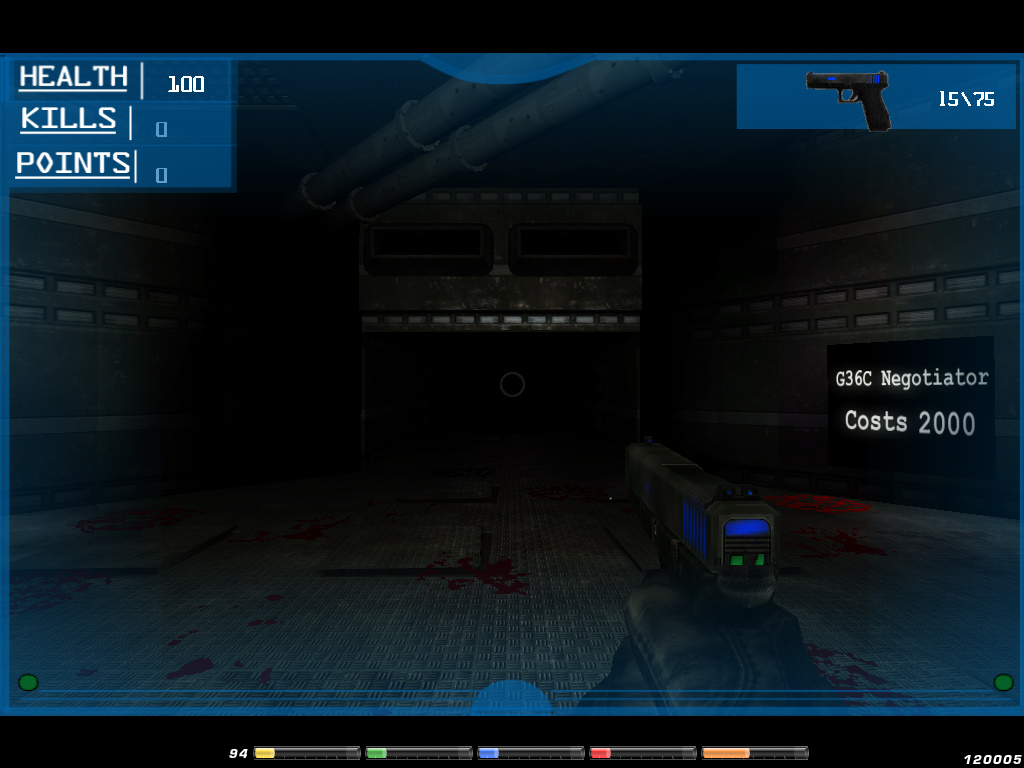