“Nobody said that designing and programing one of the most replayable GAMES in history was going to be a simple task.”... Part 3...

And welcome one more week to the development videoblogs of "Survival Diary"; There have been many people who have asked us:

"Hey, but are we forced to stay static anchored inside the same site?"

Let's see friends, if you have before you a huge post-apocalyptic world wanting you to find out and to do this, it's as simple as going to the map section; Here, as you can see there is already a certain region that has already been revealed, but this is only because I have already been playing a few minutes; However, the world is more, the world is much bigger.

The first thing you need to know is that the entire universe of "Survival Diary" is a huge archipelago, which is made up of islands, where each and every one of them is generated completely randomly when you put a foot in them and these In turn they are subcomposed by "Biomas", which are pieces of land completely differentiated from each other.

The last thing I have to explain is that there are two types of fog, one is the gray that makes up each and every one of the squares to which you have not yet traveled and another is the area of ​​vision of your character, which will warn you Of near hazards.

Without further ado, see you on the next video blog. 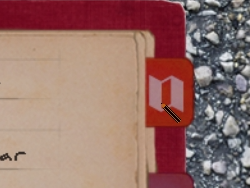 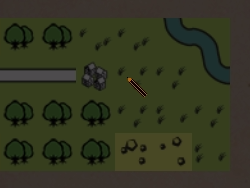 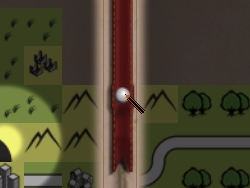 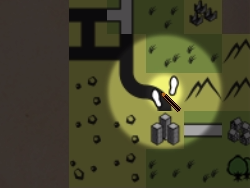