It's been a while since I've posted an update on Survius, so there is a lot of new things I want to show you. Check out these crispy new screenshots. I also added a video compilation of the multiplayer test I did recently. A public alpha test is expected in Q1 2015!

It's been a while since I've posted an update on the open-world multiplayer survival game Survius. There are a lot of new things added to the game, and a public alpha is coming soon.

The modeling of the houses, interior props and items has really taken a giant leap since I started modeling them myself. I've been creating small settlements and villages on the island Survius, using the new models.

Here are some screenshots of the current state of the village called Clemenster. 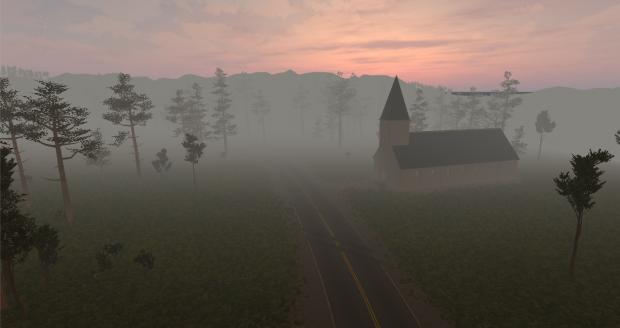 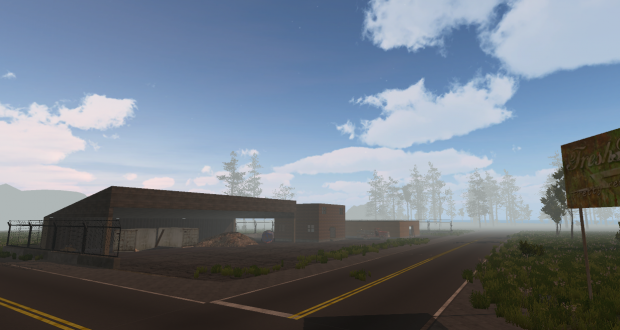 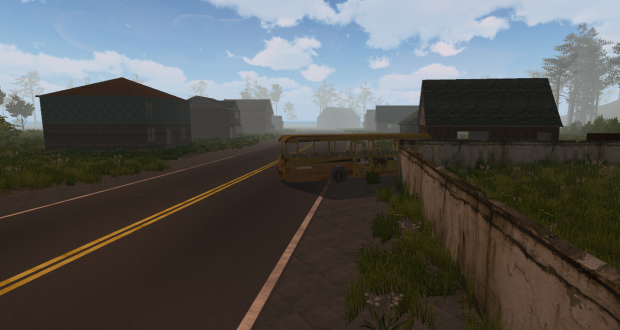 I've also been working a lot on the network code. To test the multiplayer I created a build of the current state of the game and sent it to two of my friends. We started playing, and I recorded video footage of our endeavor.

Below is an edited clip of the footage shot during the multiplayer test. The video gives a pretty good impression on the current state of the game.

I won't ever be able to stop people like you from responding, and I guess that's one of things that come with creating a game.

I've already explained my point on this, but in short. It's a game in the same genre, but by no means a clone. It's a big compliment you think this looks like a clone of a game coming from a company that employs a lot of people to create it, while I create my game all by myself. So for that I thank you.

This is no clone. It's a survival game like DayZ, H1Z1, etc. Same genre, different gameplay.

I work my *** off to get this project going, and I guess you can't expect everybody to be as exited as you are yourself.

Thanks for commenting nonetheless.

PS: did you see the latest DayZ clone, it's called Miscreated. Be sure not to check it out! :)

Sadly, even me, that's the first thing that came in my mind. It is a DayZ clone...pretty much like LoL is a DotA clone too!
It doesn't mean that this is a bad game at all! You should never stop to that when you're rating a game. I know how hard it is to create a game(Thank god we have unity now :D)..and even more today since there's so many!! You can't always came up with something totally new.

I'm actually looking for a kind of game like that. A quick DayZ-like with not necessary huge graphic details and over-complicated inventory management involve would work for me pretty well, I would like it.

From the video..it look good.It doesn't seem very smooth but as of right now I can't really tell since I haven't try it. My only real complaint is the running animation. It look funny lol XD. Would work great for undead-like creature though.

Remember...Always work more on what we are seeing all the time. Cut corner on what the player can't see ;) .

I don't understand why do people talk about cloning. If somebody makes a game for a known genre, it doesn't mean he is cloning other games in same genre. I mean, look at the number of FPS games. We could just say that every FPS game is clone of Quake or Half-Life, just because they share the same genre. People, grow up. If you don't like it, go away. There is nothing really wrong creating a game which shares the same genre with those big titles.

Thank you for reaching out!

Would be cool if it had vehicles at some point

Thanks. And vehicles would be cool. Who knows what the future holds. It's certainly possible.