The Australian Light Armoured Vehicle (ASLAV) is a wheeled, eight wheel drive (8x8), amphibious vehicle that has been modified to deal with Australia's harsh conditions. Modifications include the addition of air conditioning and the widest wheels and tyres available.

ASLAV is an eight-wheeled amphibious armoured vehicle designed for reconnaissance and surveillance missions. Australia has deployed ASLAVs in theatres in East Timor, Iraq and Afghanistan. 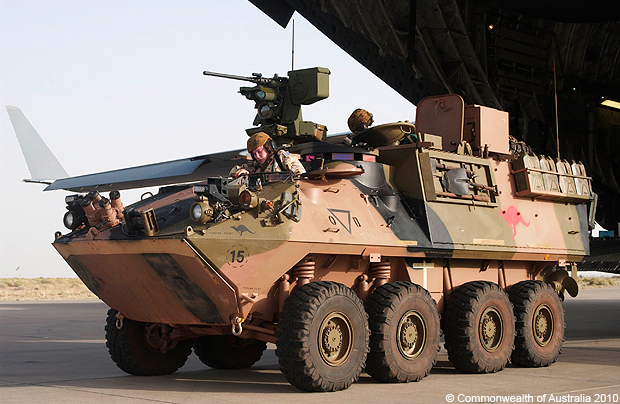 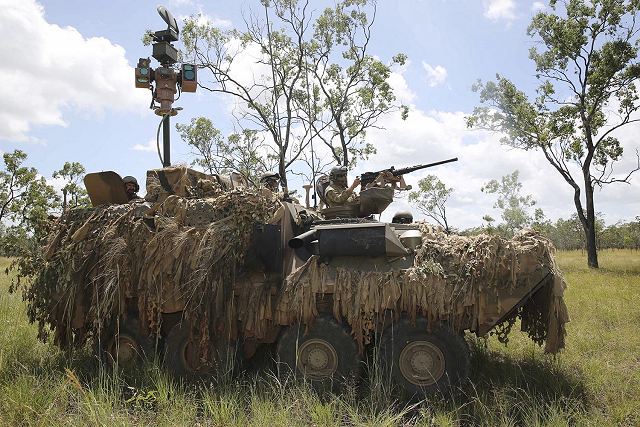 The versatility of the ASLAV has been further increased by the use of non-permanent Mission Role Installation Kits. The kits allow the generation of several variants from a single ASLAV hull design. This is a unique Australian Defence Force (ADF) capability, with much of the design and development work undertaken in Australia.

The current variants of the ASLAV include the Reconnaissance, Personnel Carrier, Command, Surveillance, Ambulance, Fitter and Recovery vehicles.

The ASLAV capability is being supplemented with nine advanced gunnery simulators known as crew procedural trainers. The simulators significantly reduce the cost of training ASLAV crews and maintaining their combat readiness. 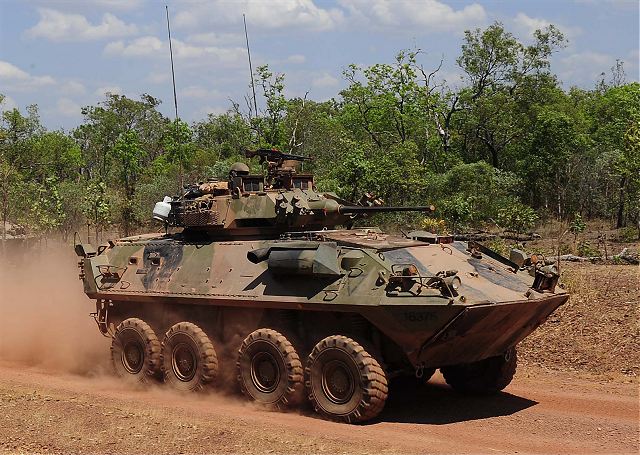