With so many views and players, we made some tweaks for you and an awesome surprise!

We have released a hotfix for the update. Just re-download from the links below and you should notice a significant increase in performance.

First of all, we would like to thank you all for the interest in our game. We didn't expect such a boost at the very start. You’ve really motivated us!
This Update comes with a new build which you can grab at our forums. Note, the older version won't work.

With the large number of people we made work easier for our Moderators. We ask you to use appropriate language in game as we have people from very different ages. To help manage this we have included a simple chat censor in game. Also, to avoid confusion, your trainer name must be unique from now on.

We’ve also noticed we have a much larger international presence than we expected. Due to this we have put in translated versions of the help menu for some languages we noticed. The Spanish translation has been revised by several native speakers so should be mostly correct. Our Portuguese and German translations have been done to the best of our ability although we could really use native speakers with a strong grasp of English to revise the translations for us. Contact KernelPad on our forums if you wish to help out with any translations.

One more addition we have made is that you can now cancel out of water gun and ember attacks. After you begin the attack you can press one of the movement keys to cancel the attack and step out of the way of an opponent’s attack! Leech seed doesn’t lock you in place any longer either. We believe this should give a more dynamic battle experience even in the pre-alpha.

We also made a bunch of bug fixes for this patch to make the Pre-Alpha experience more enjoyable. We hope we fixed all of the major ones that have been issues for people in the old version along with a few we ran into ourselves while testing.

And for the surprise part, we now have a bigger map for you to explore and meet others! 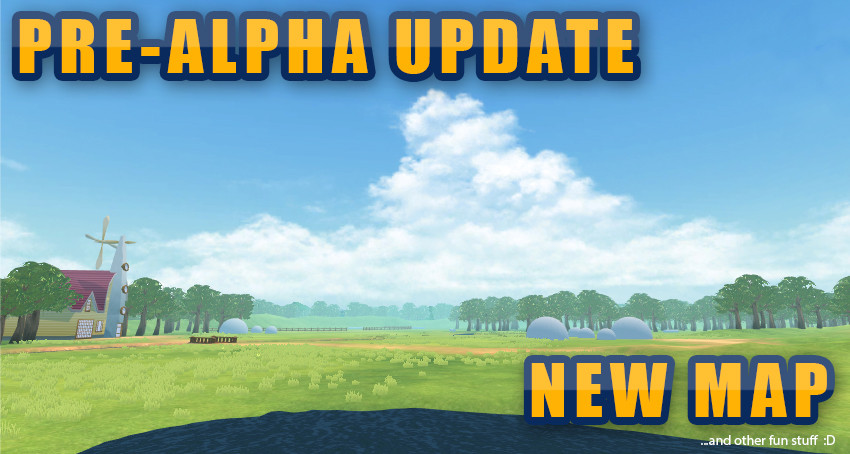 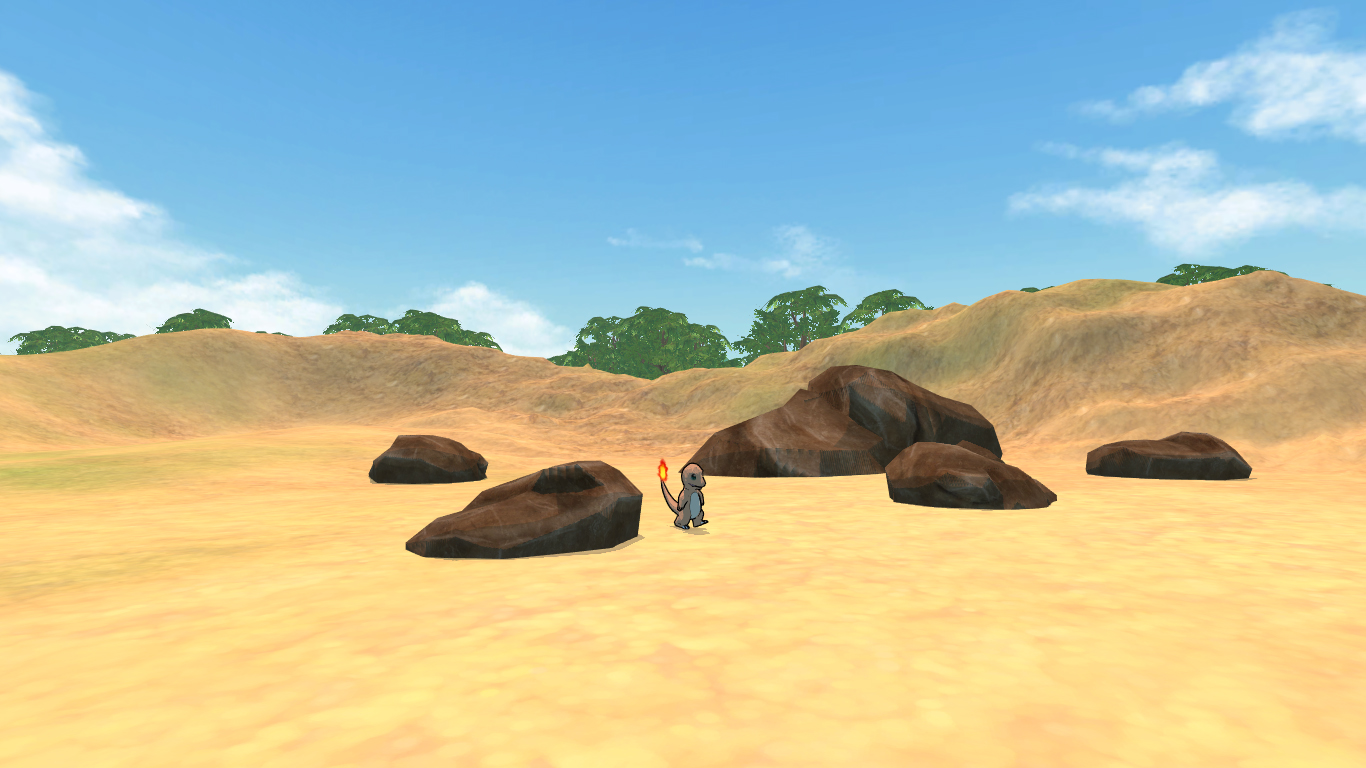 If you wish to support us and our game, visit our Forums, IRC, Reddit or Twitter. You can not only get news before others, but can talk with us and other people there.

Ugh, ANOTHER Pokemon remake..
God dammit, they make enough official ones as it is..

A few things:
Are there shinys?
How many pokemon or generations?
Do testers get anything?

We haven't implemented shinies yet.
Right now we only have the starters, but we plan to implement the first generation and their evolutions/preevolutions initially. Then we'll see where we go from there.
We may give away gifts for open testing events, otherwise we haven't planned anything particular.

Hey good work. Prepare your server, it will be full as long it become famous.
Alot of people will think this is Generations haha.

I'm not sure if you will be able to pull it off man... I heard that Nintendo will not let anyone make Pokémon games ... Are you sure you wanna do this ?
Cuz if you're up for it, I'm in with you. I also wanted to make a pokemon game, didn't cuz of the above mentioned issue.

There is always a possibility for that, but for a while, Nintendo stated, they won't take down projects if they uphold the ideals of the brand. You can see some other Pokémon projects blooming for years now, even on IndieDB. Those small number of projects, which were actually asked to stop, had some special circumstances with them. We are doing everything with our own hands and trying to keep things together on our end for a bright future.

downloaded game, it crashes on startup every time.

What do you mean by crash? Suggest you to ask on our forum or even better, on IRC. So we can find a solution faster.

I just downloaded the game and when I click on it to play it crashes.

Go to our Forum or IRC to discuss the details. It's probably something easy to solve, as other people don't have issues and we always care for testing. Hope to hear from you soon.