The game is being developed in a steady tempo (too sloooow) so it’s the time for the new update on the progress we’ve made so far.

The game is being developed in a steady tempo (too sloooow) so it’s the time for the new update on the progress we’ve made so far. 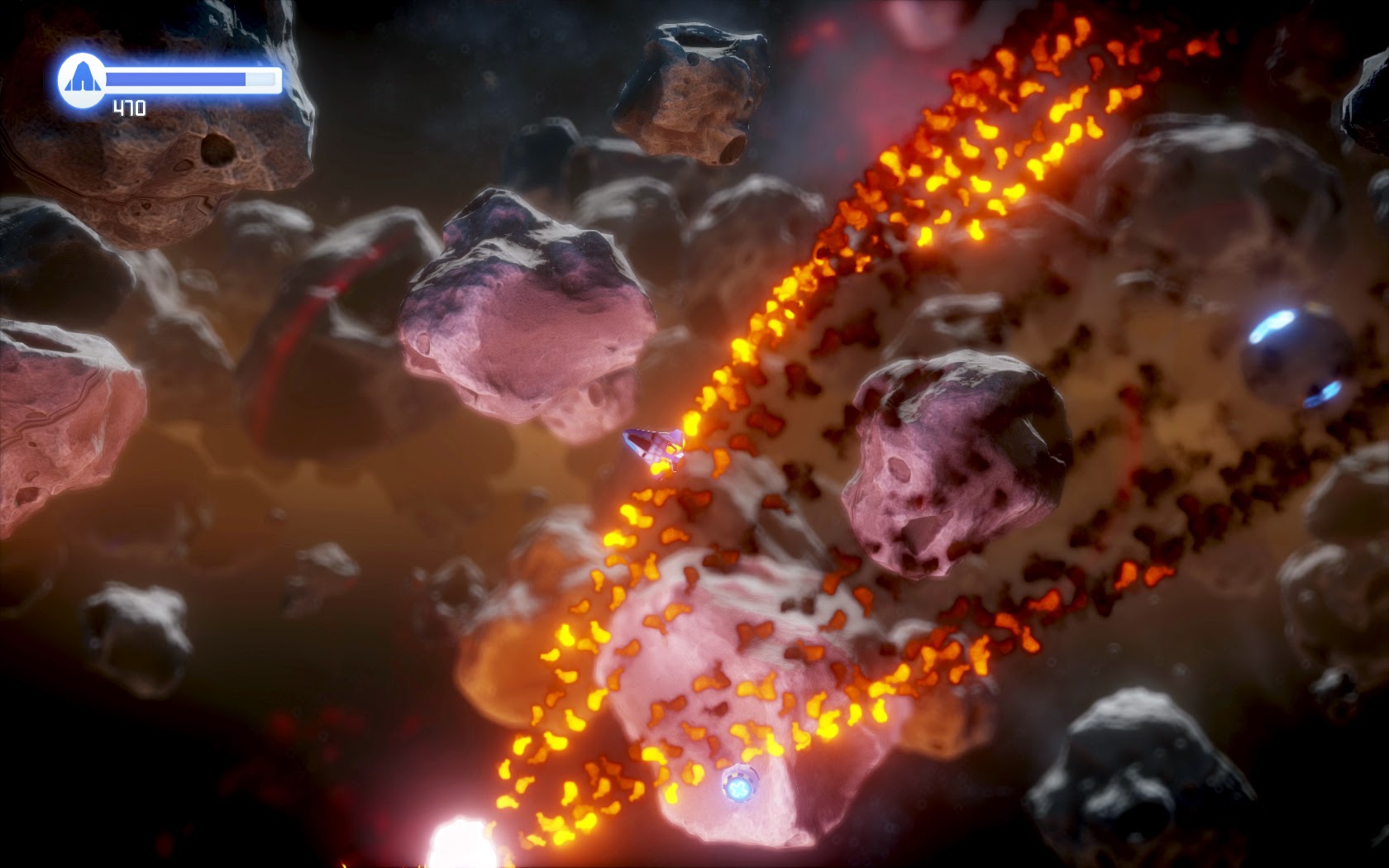 First of all, the critical bugs that caused the game to crash on specific setups and in specific situations have been resolved. At this moment, we don’t have any major bugs in the game the could crash it. At least, not that we are aware of them.

We have spent some time improving the performance of certain aspects of the game. Collision detection and depth of field effect have been rewritten to be much more efficient. Although, our intention is to dedicate some time for optimizations in the last phase of game development, when we freeze the game play and all other aspects of the game. By the way, the DOF effect looks much better now. 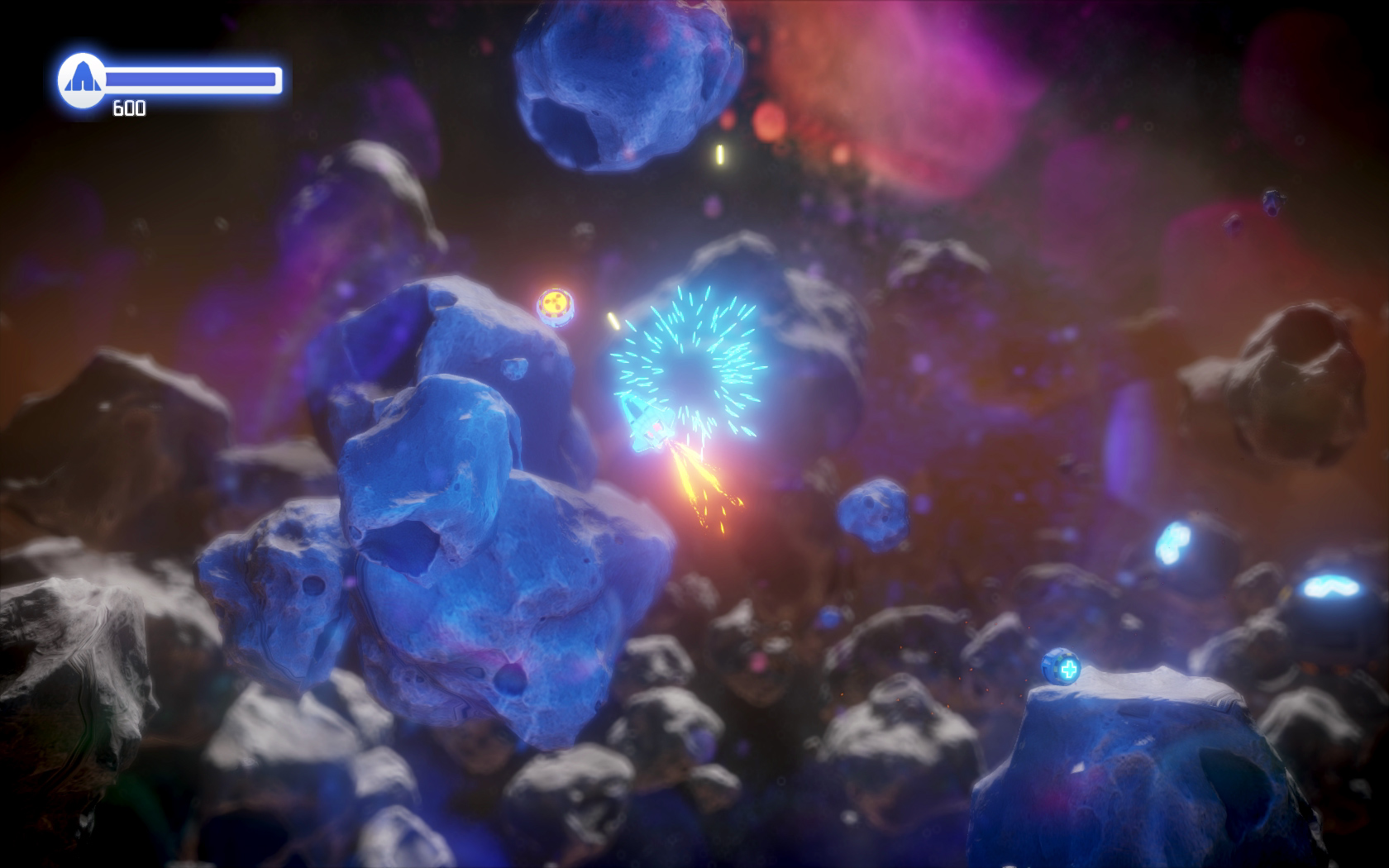 The game playfield, the area the player can fly around, has been expanded quite a lot. In fact, now the playfield size can be different in each level.

Camera acts much better now as it allows the player to see more depending on its speed, by zooming out. Similarly, when more players are playing as they move away from each other camera will zoom out as much as possible keeping them all in the frustum.

New sound effects were added and all the sounds have their position in the space, thus creating the 3D sound ambience. 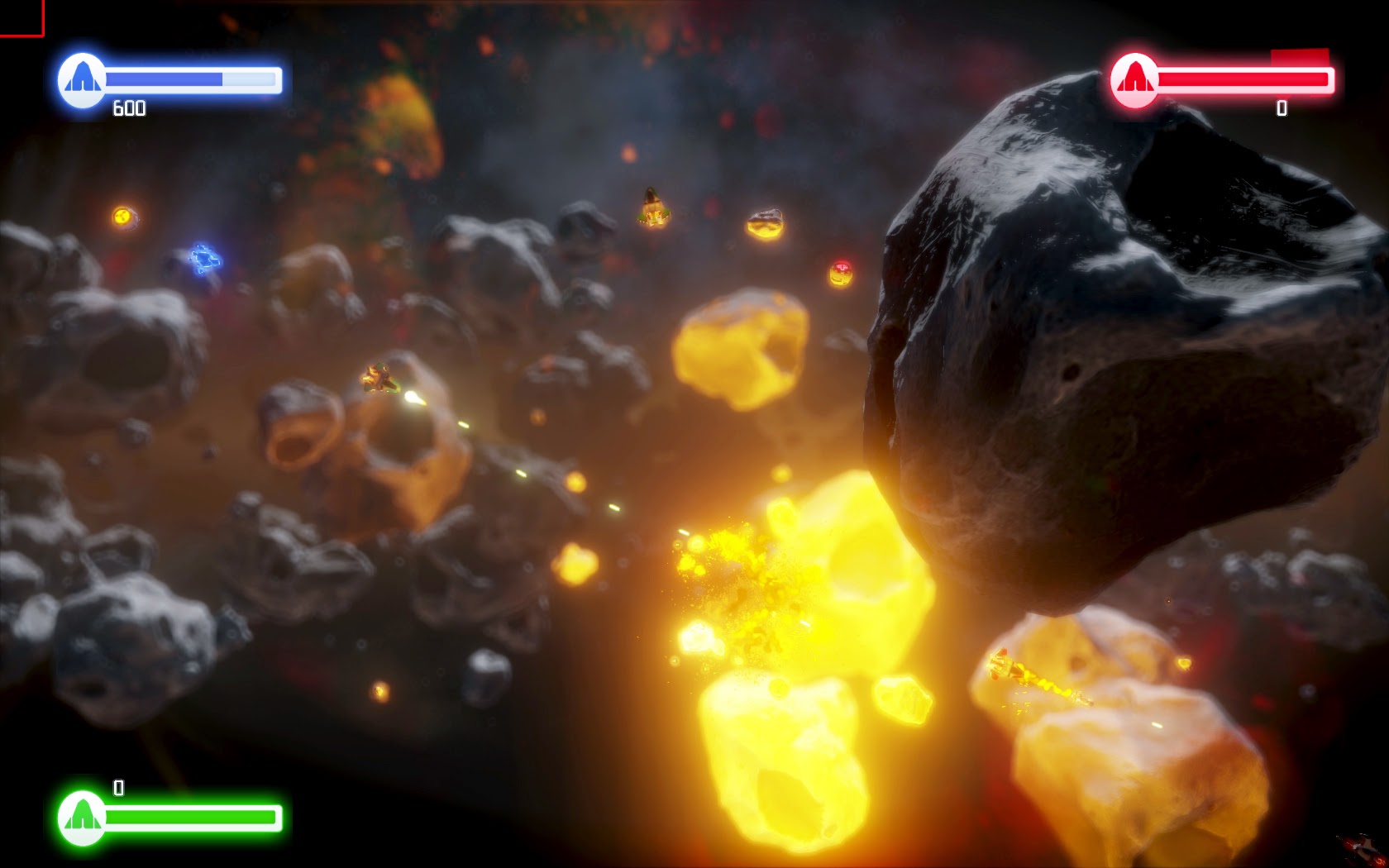 Players can now enhance their weapons by collecting weapon upgrade items. Laser weapon can be extended to have more laser beams, multiple missiles can be launched simultaneously and we’ve introduced a new weapon: a mini gun.

These are the most notable features and improvements that we’ve been working on since the last update. We are approaching the point where we would like to show the game to a limited number of people and get their feedback, as only very few people have actually seen the game in action so far.