At long last Super Slam Dunk Touchdown is releasing for Xbox One on Friday, August 27th! Also compatible with Xbox Series X|S. Along with frenetic 3-v-3 local multiplayer sports pandemonium, the Xbox release brings an all new 1-3 player cooperative Season Mode campaign. Now you and your friends can create a team, build a fan base, win trophies and discover secrets, multiple endings and 100 achievements.

Super Slam Dunk Touchdown is teed up for launch August 27, 2021 for Xbox One and Xbox Series X|S!

Initially conceived in 2009 as “Sportsball”, Super Slam Dunk Touchdown was revealed to the world as a pre-alpha demo at PAX South way back in 2015. After a lot of work, it launched on Steam’s Early Access and eventually was updated in 2017 with a Pre-Season version that promised more “Coming Soon!”

“Soon” is relative in galactic timescales, and a short few years later is ready for launch on Xbox hardware with extra seasoning! 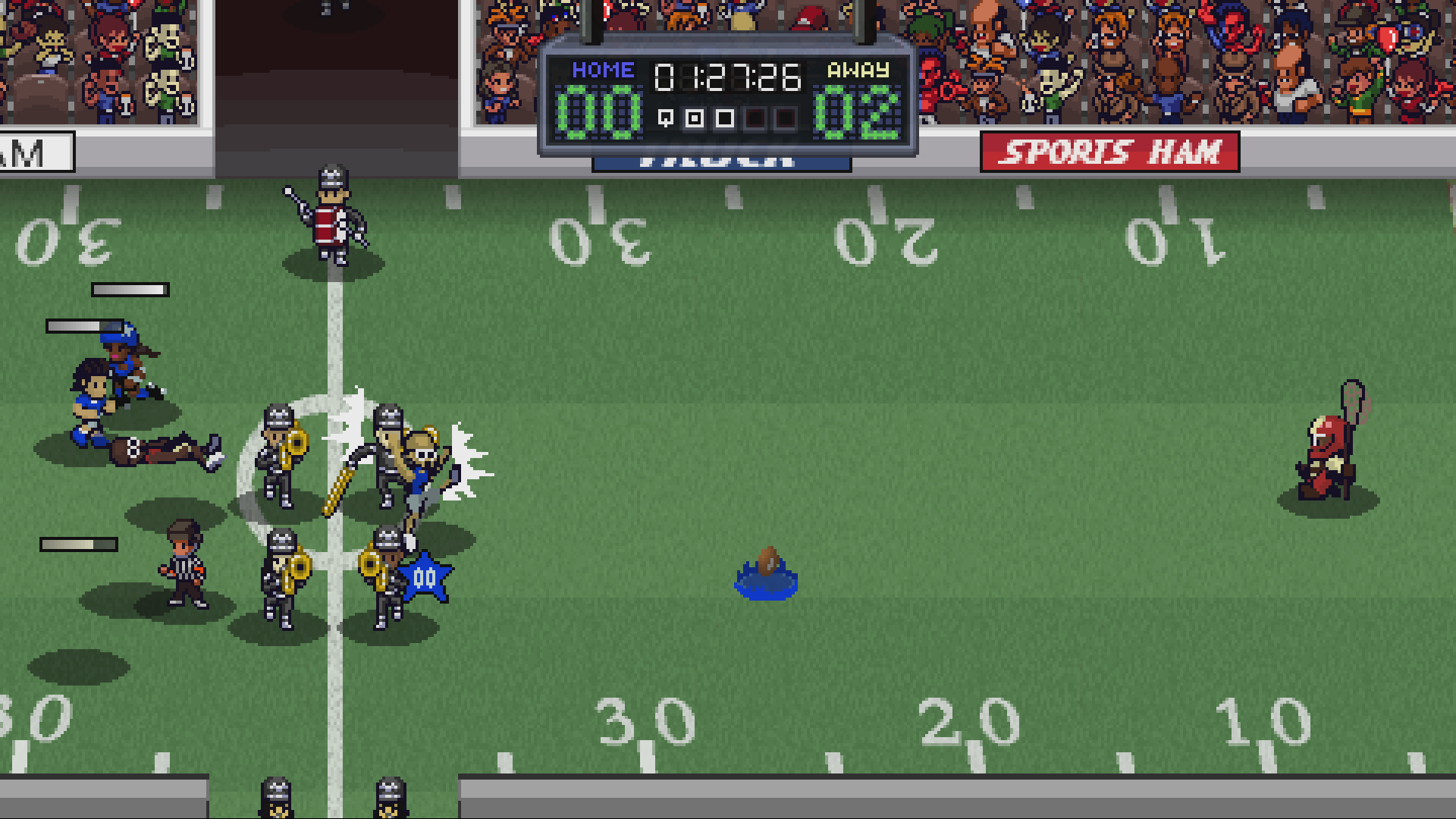 In addition to many improvements, tweaks and additions, Super Slam Dunk Touchdown launches on Xbox with the all new Season Mode: A massive 1-3 player co-op campaign that pits your custom team against 6 unique CPU rivals. Tryout your players in 6 new micro training games. Accumulate fans and money in exhibition matches, season matches, the playoffs and finals. Play season after season, earn the respect of your coach and discover multiple endings, hidden unlocks, and 100 achievements. 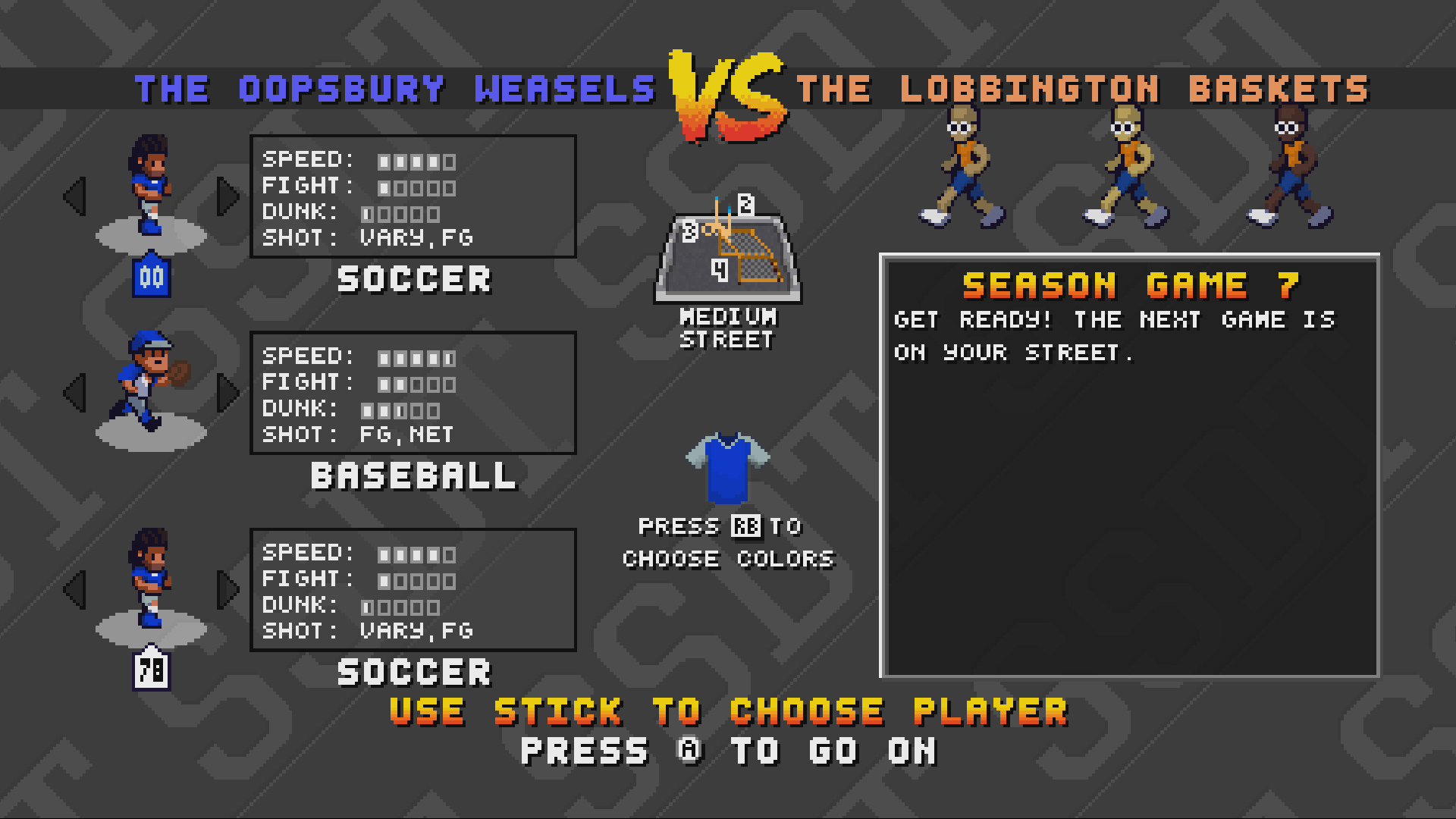 Owners of the Pre-Season version of SSDT can expect a new version in short order after the Xbox Launch. The Extra Seasoning version of SSDT for Steam will support cloud saves, remote play and all 100 achievements. 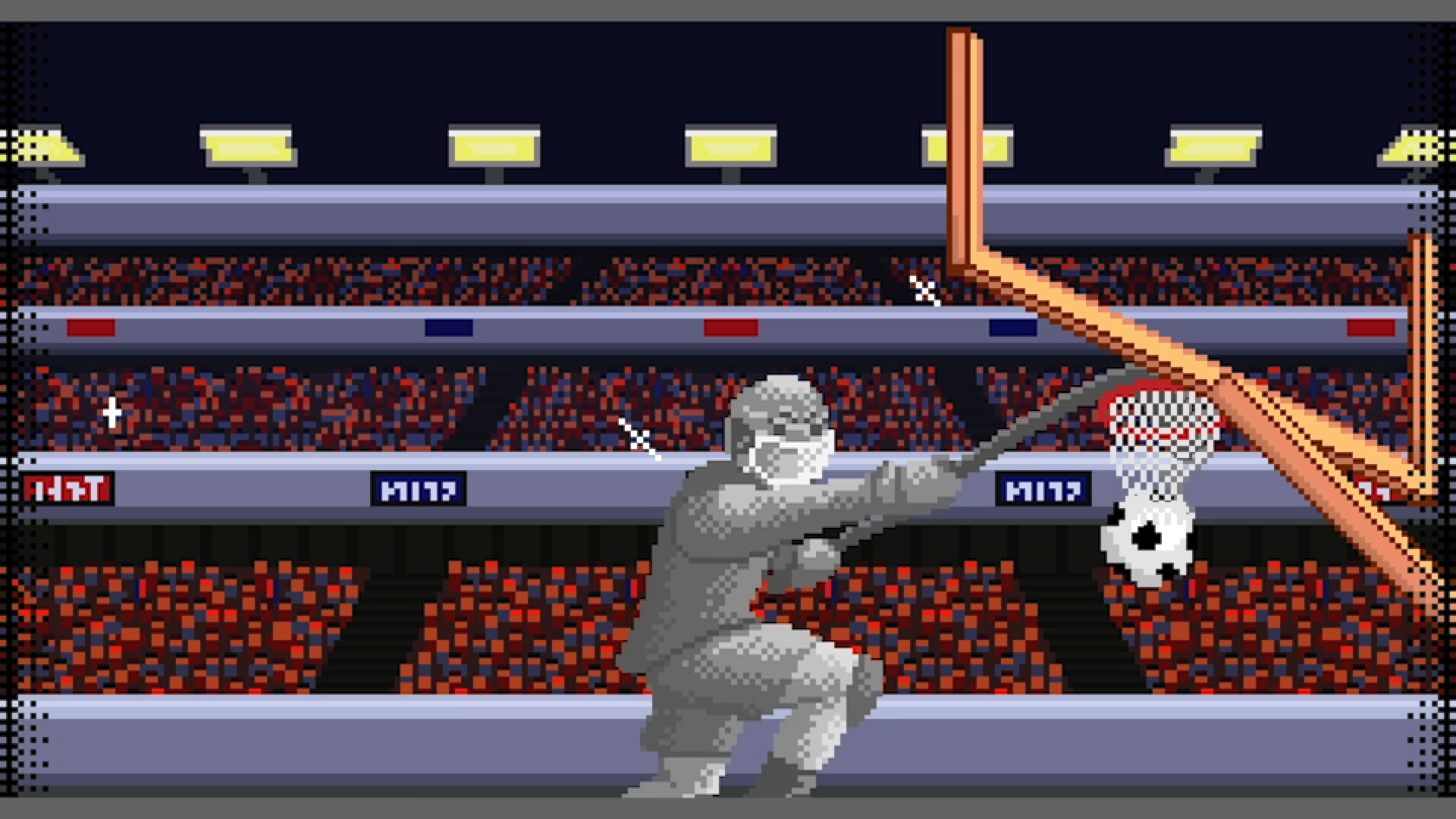