Subterrain GreenLight! We have just launched a GreenLight campaign! Please help us to bring this game to the Steam by supporting us with your votes! There is a new trailer that you can watch.

We have just launched a Steam Green Light campaign!

A new short trailer has been created for this event so please watch and enjoy it. Make sure to watch it the all the way as we have included a preview of upcoming feature.

We would greatly appreciate if you could take the time to vote for Subterrain on Steam Greenlight.
Please help us to bring this game to the Steam by supporting us with your votes!

We are working towards the next release and it will have the following updates :

We are aiming to finish developing the game by the first quarter of 2015 so your support is really appreciated. 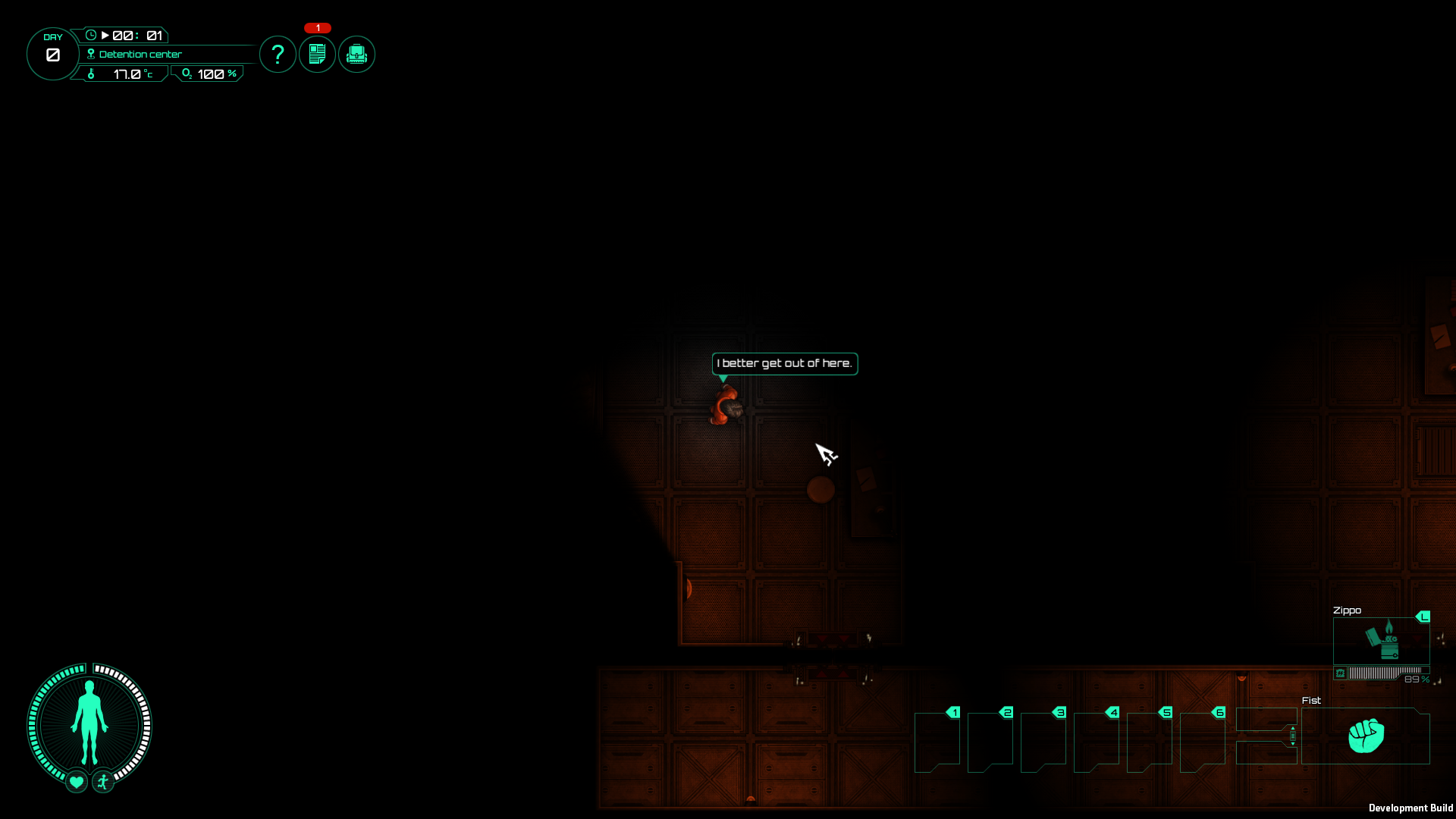 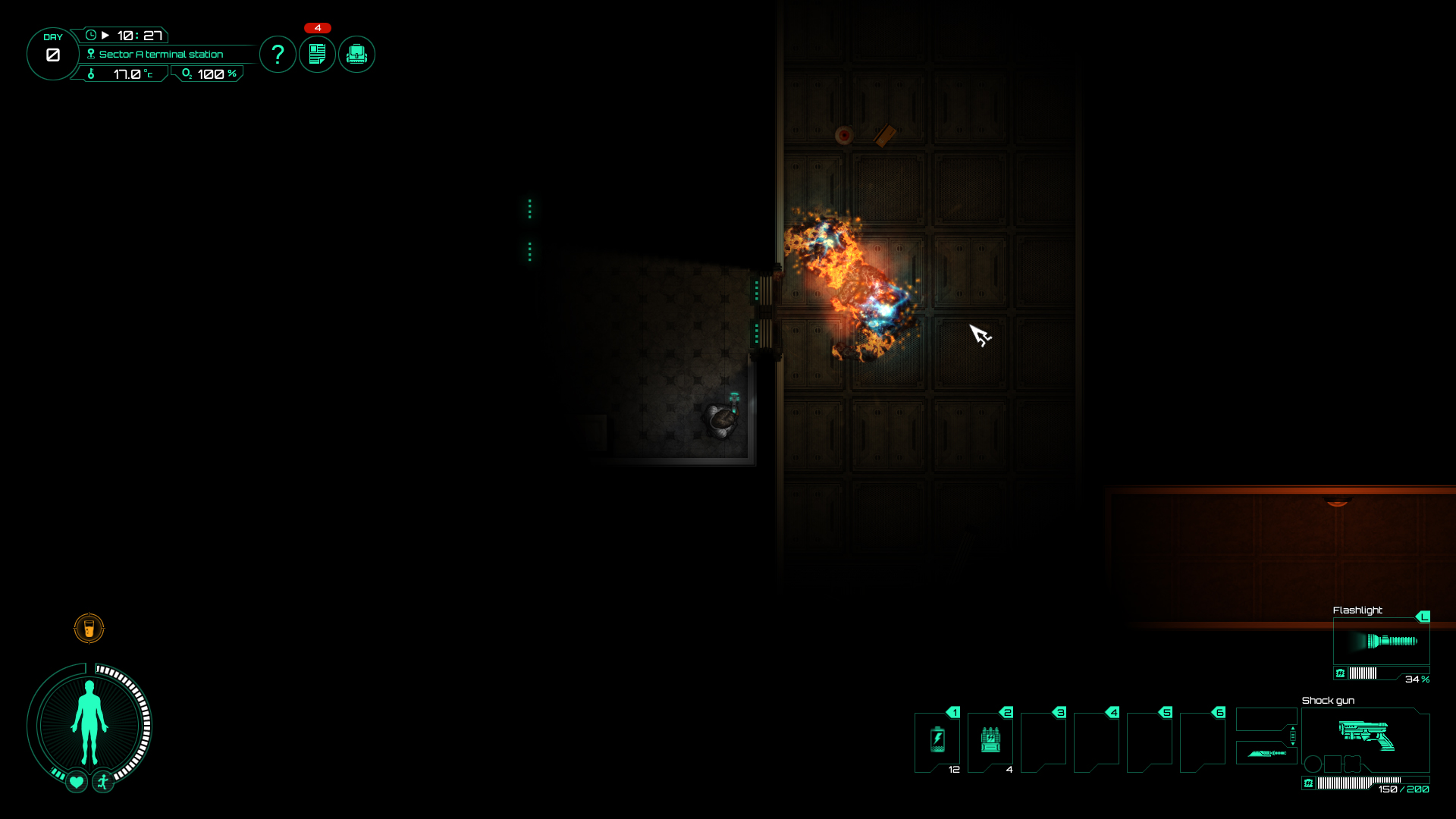 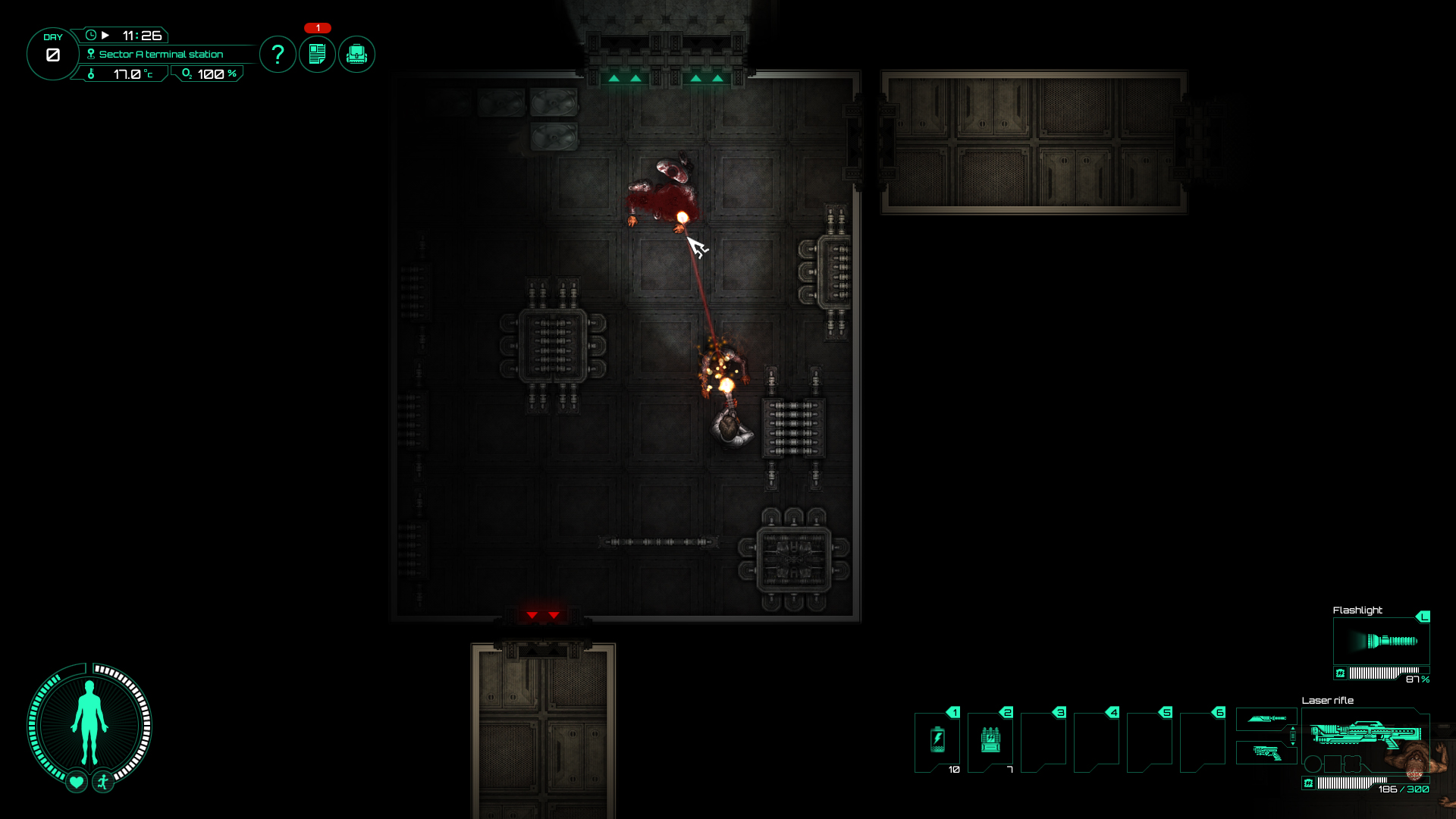 New build is coming shortly, but you can still download and play the previous version here