Here is more information about changes to our RPG and Survival Systems.

Over the last three months, our team has been working to update Castle Torgeath. Recently we have completed release v0.9.1. Today I’d like to go into details about our new RPG and survival systems.

The RPG (Role-playing) system allows you to customize the development of your character. As you progress through the game you’ll gain experience points based on certain actions such as killing enemies. After reaching a certain threshold, you will gain a level. Each level you gain will give you a point to assign to a certain attribute which will make you stronger in a type of fighting style (we will go into this more below). This system is critical for you to use and master as the enemies will gradually get stronger as you advance in the game whether or not you level up.

Here is a picture of the Character sheet: 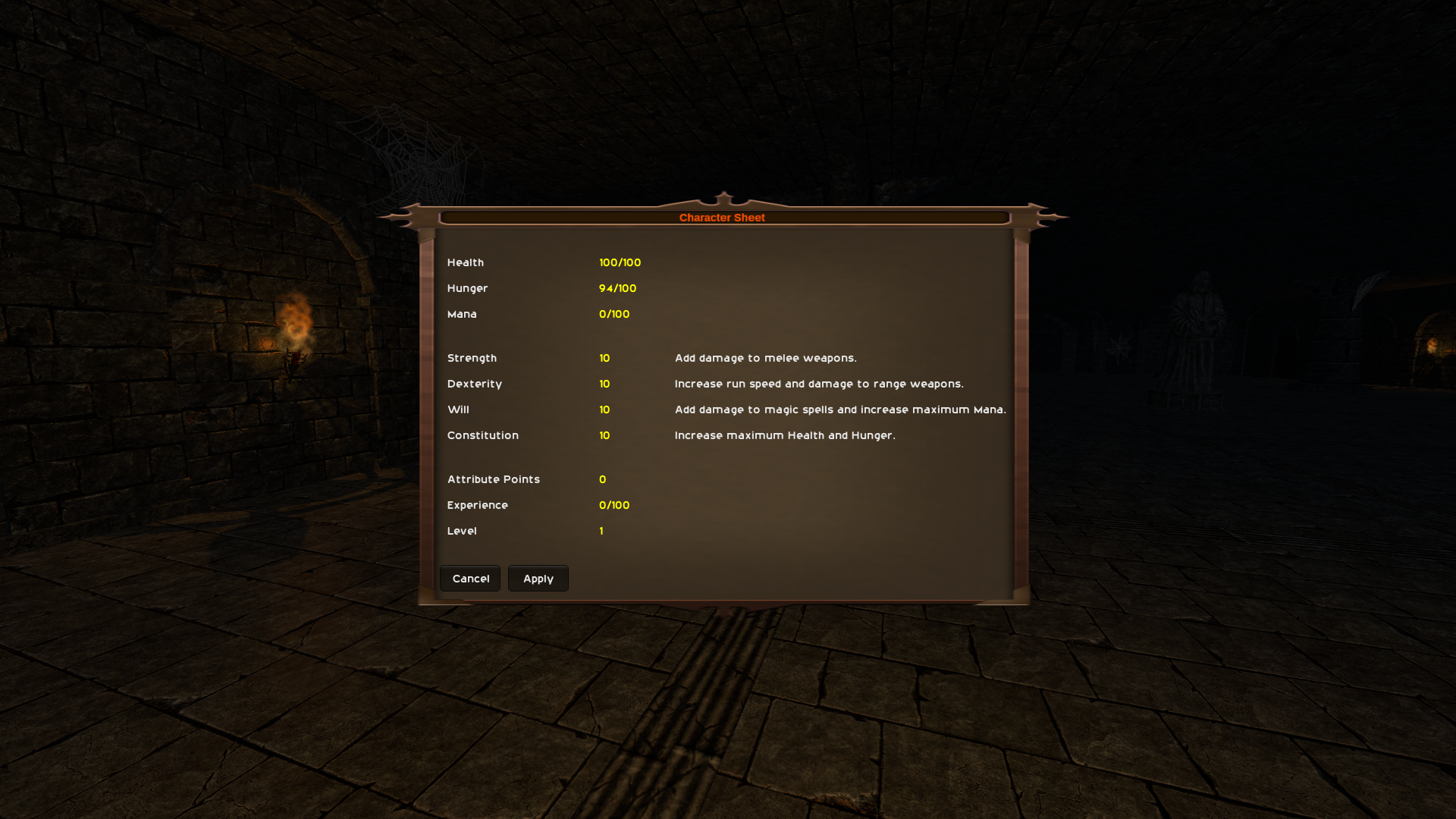 Here is a picture that shows the survival HUD and an example of one kind of health potion: 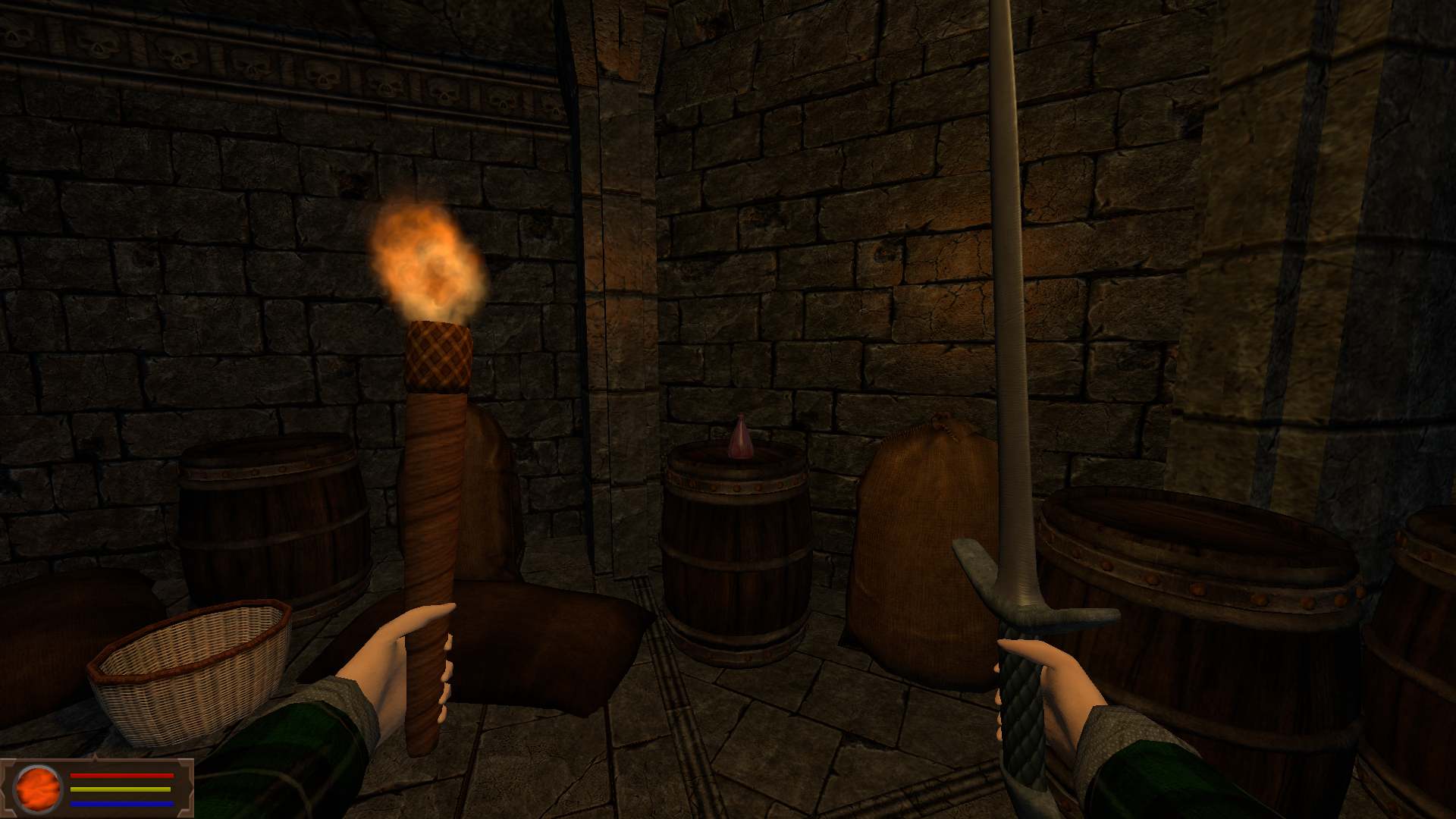 The following video clip shows the new RPG and survival systems in action. Let us know what you think!

Thank you for reading, we'll have more details about new and updated game features in the near future.