A article about the features from this Stronghold 2 Mod, with the thematic of the Crusades in Middle East. 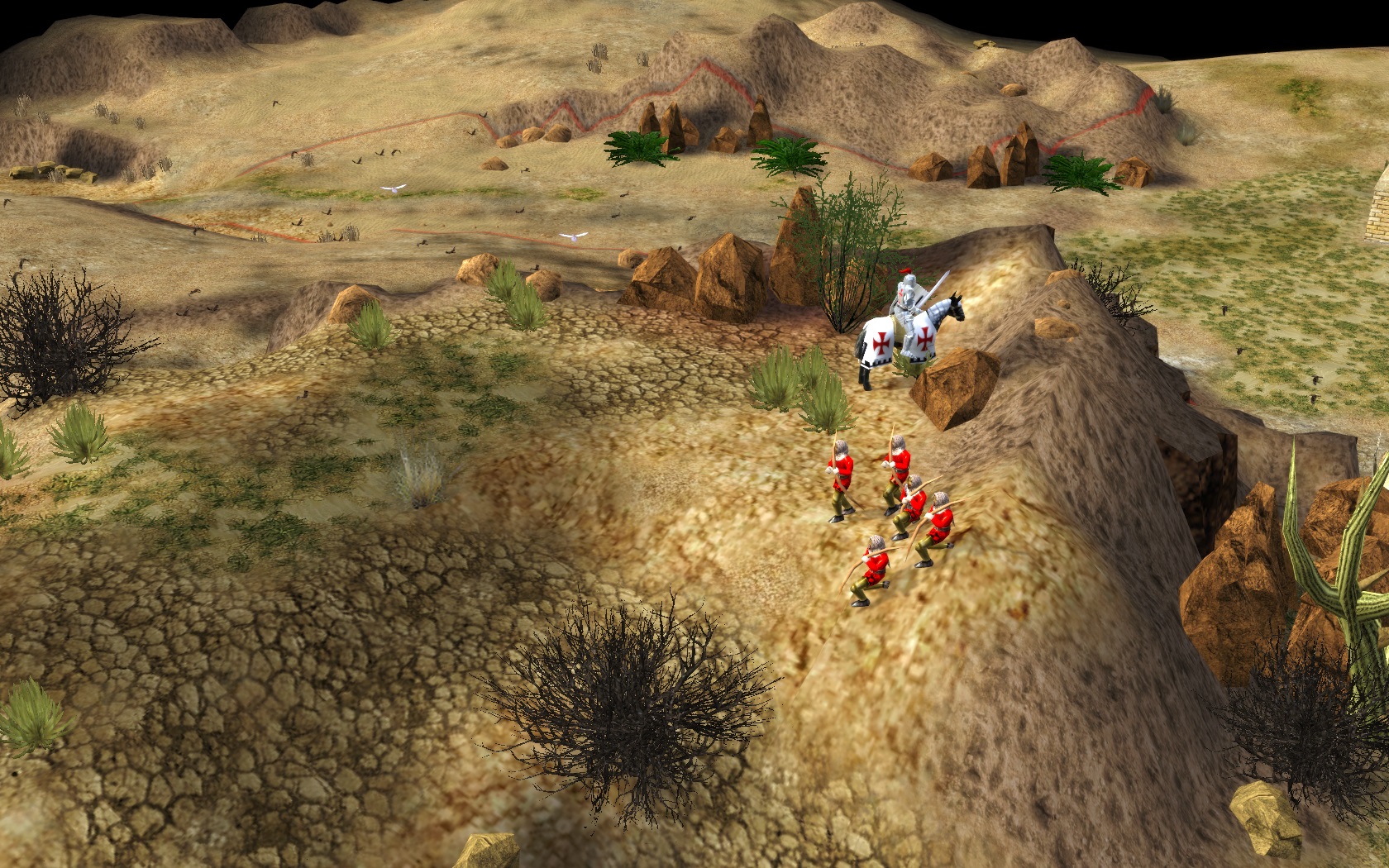 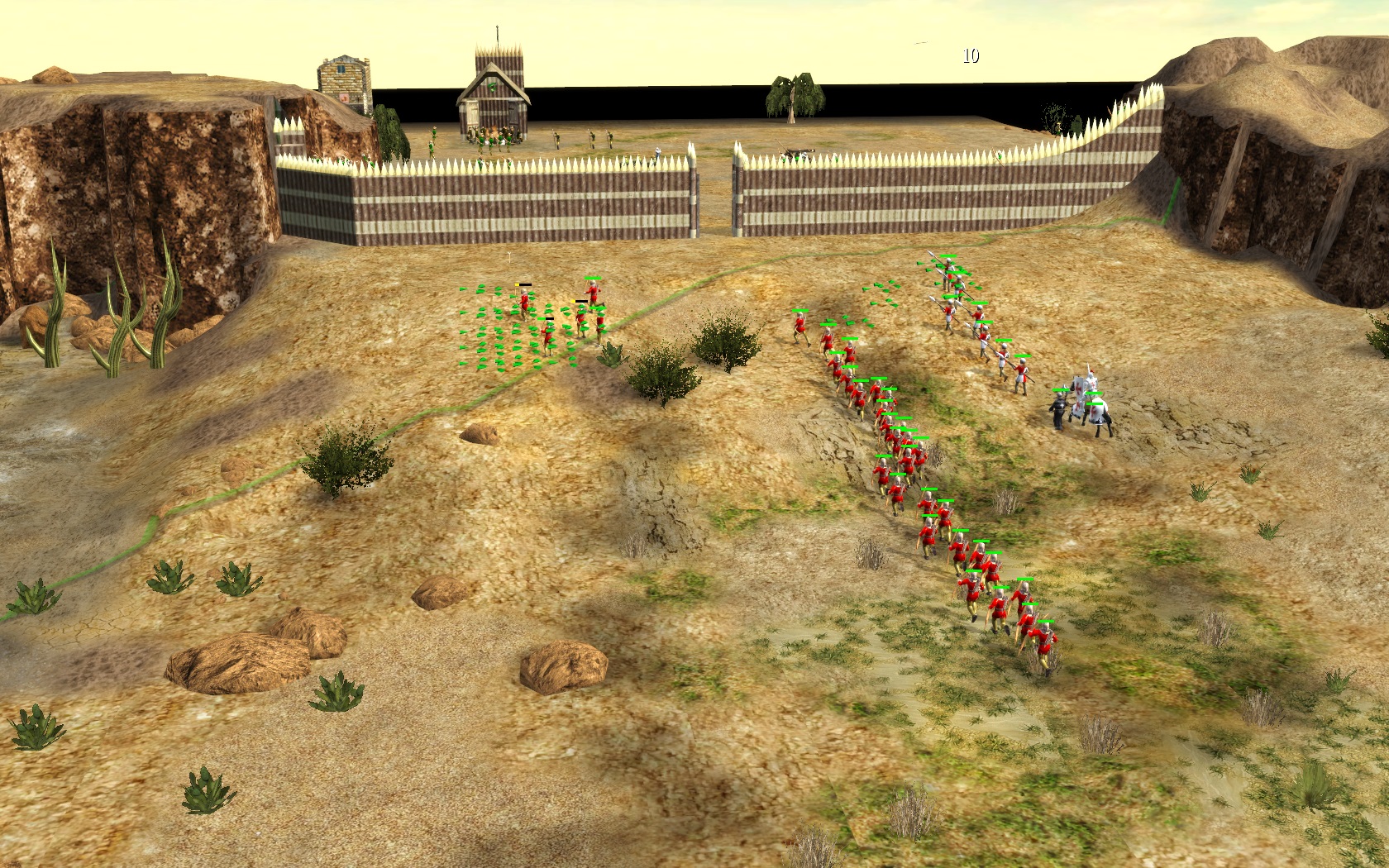 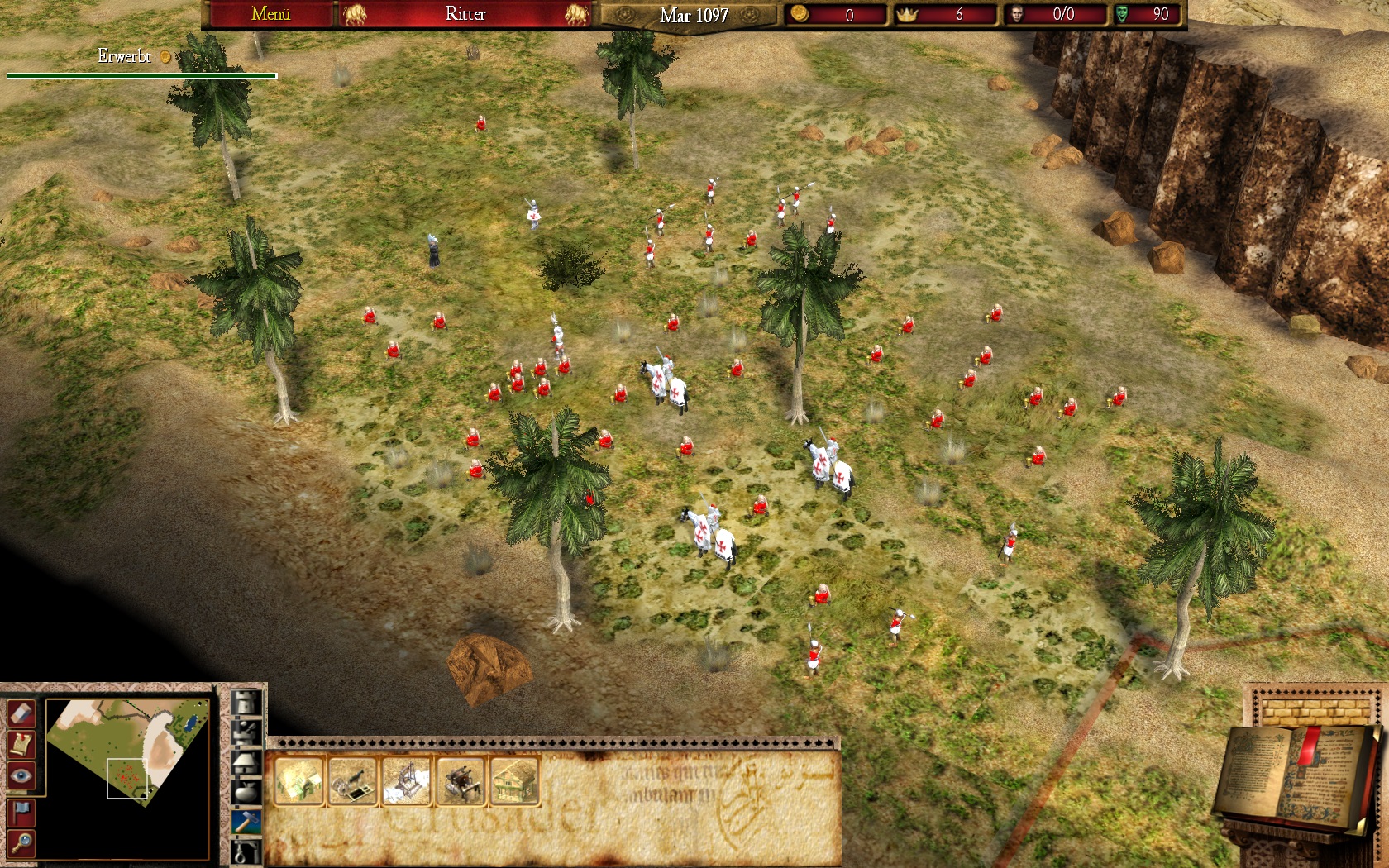 The Mod is still in delevopment. Many thanks to Marlords (Founder and creator of the original Crusader Mod) and Ghost_Phoenix (For his great Plants from his Imperium Condita Mod).

This is absolutely amazing!

Thanks. And thank you for your cooperation on the Europe Mod.