The objective of this short demo is to recreate the City 17 universe in a much more detailed, destructable and architectually enhanced environment, one that should have been originally presented to us in Episode 1. 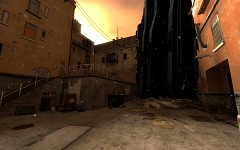 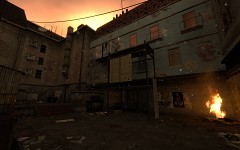 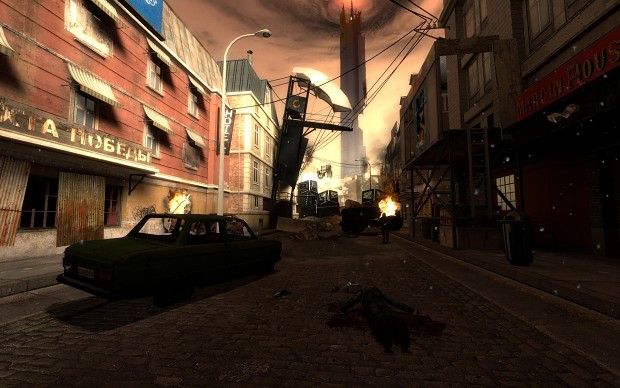 This demo was originally part of a much bigger project, but has now been transformed into a small portfolio gameplay piece.

One of the best maps i ever played, pretty short though, but it's really worth a try and your time. 10/10.

Ditto to Gunship's comment, would love to see more!