We have now released an intro update, which has a new playable intro story game mode and improvements to the main game. The Intro helps new players to adapt the game's core mechanics and to know about the story of the city and the game. Watch a preview video of the intro from the link down below.

A new story driven game mode added to the game. A good way for new players to get introduced to the game mechanics and story. The Intro has been in development for 2 years and now is been released to the public. 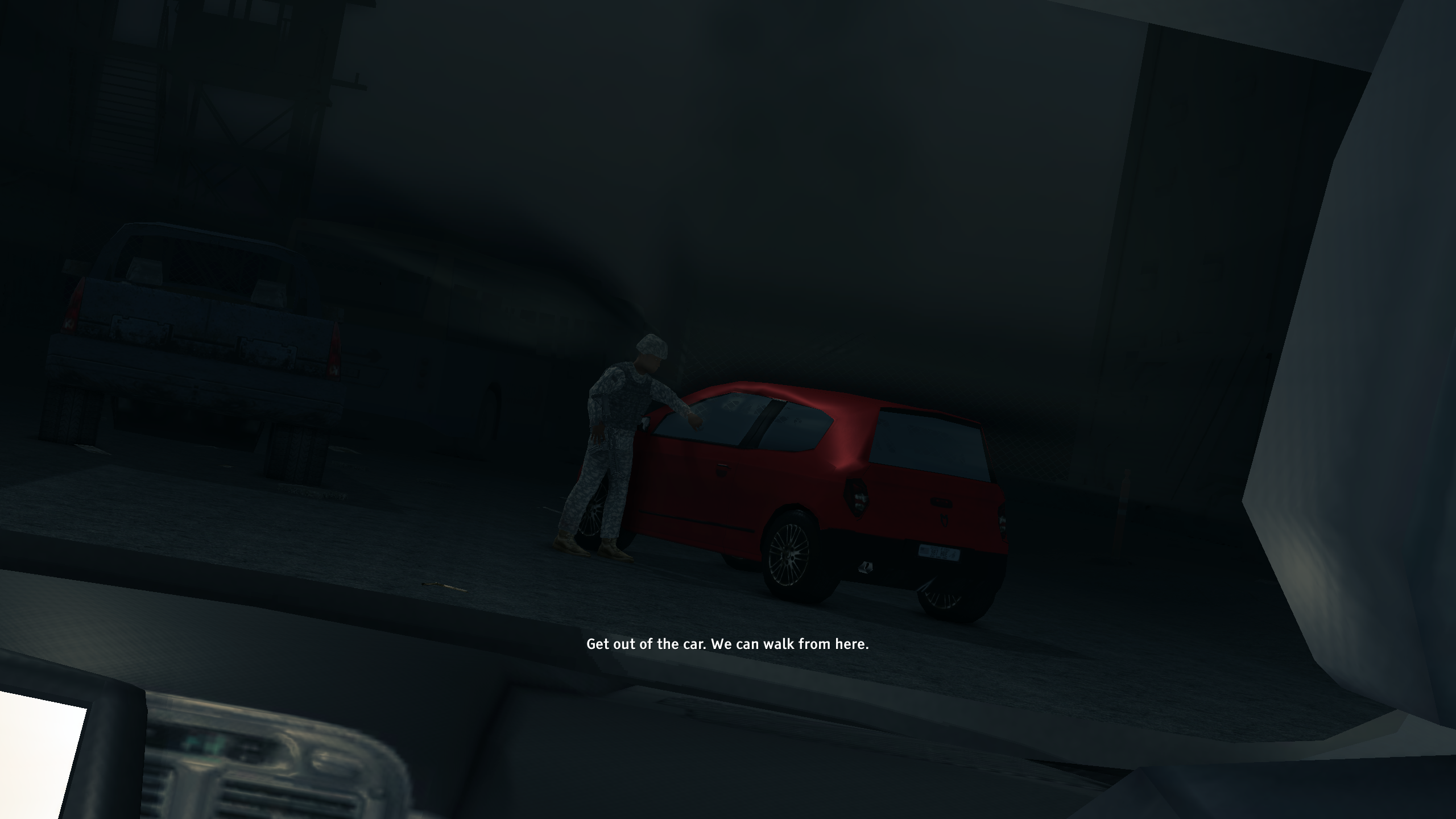 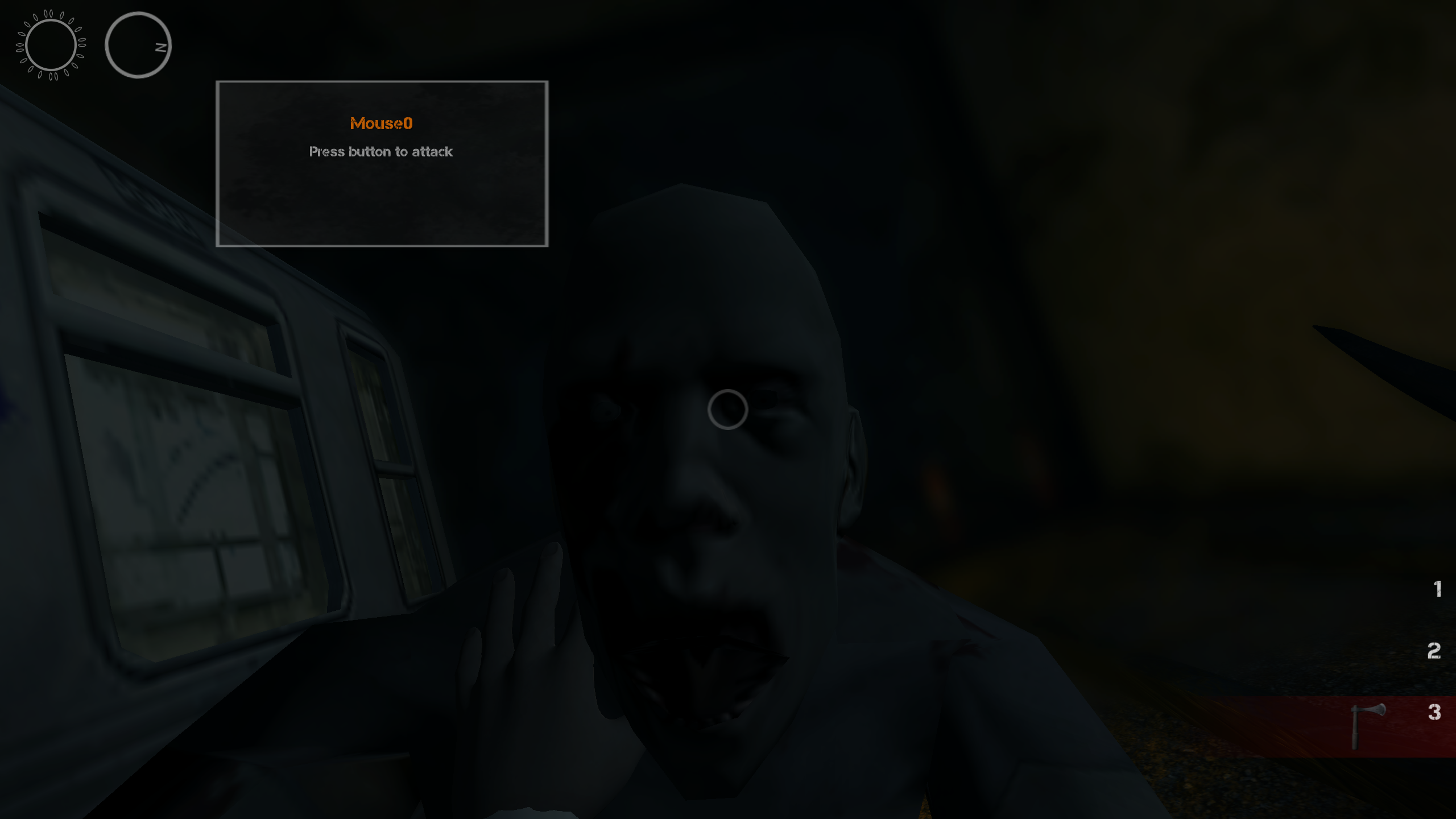 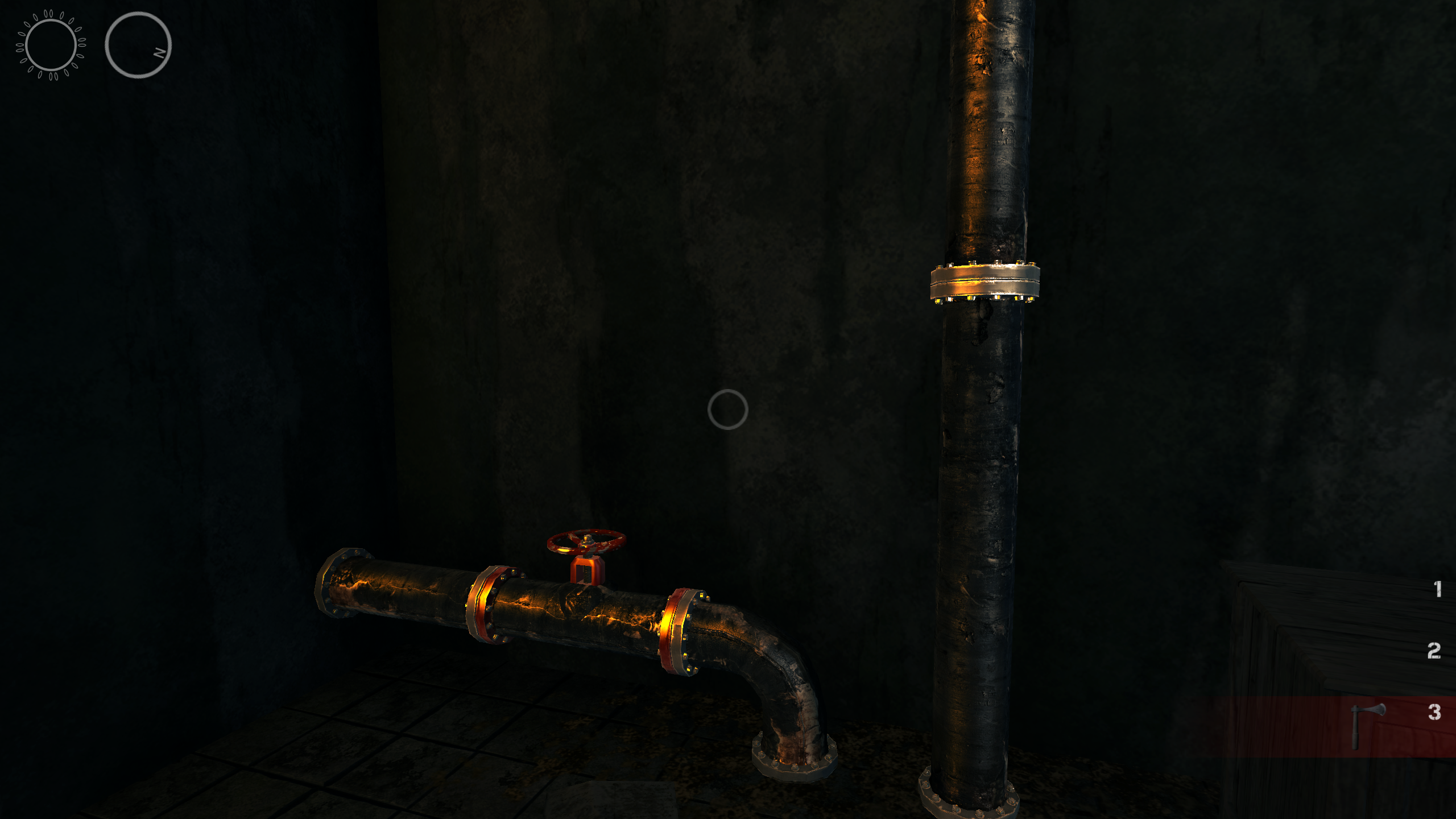 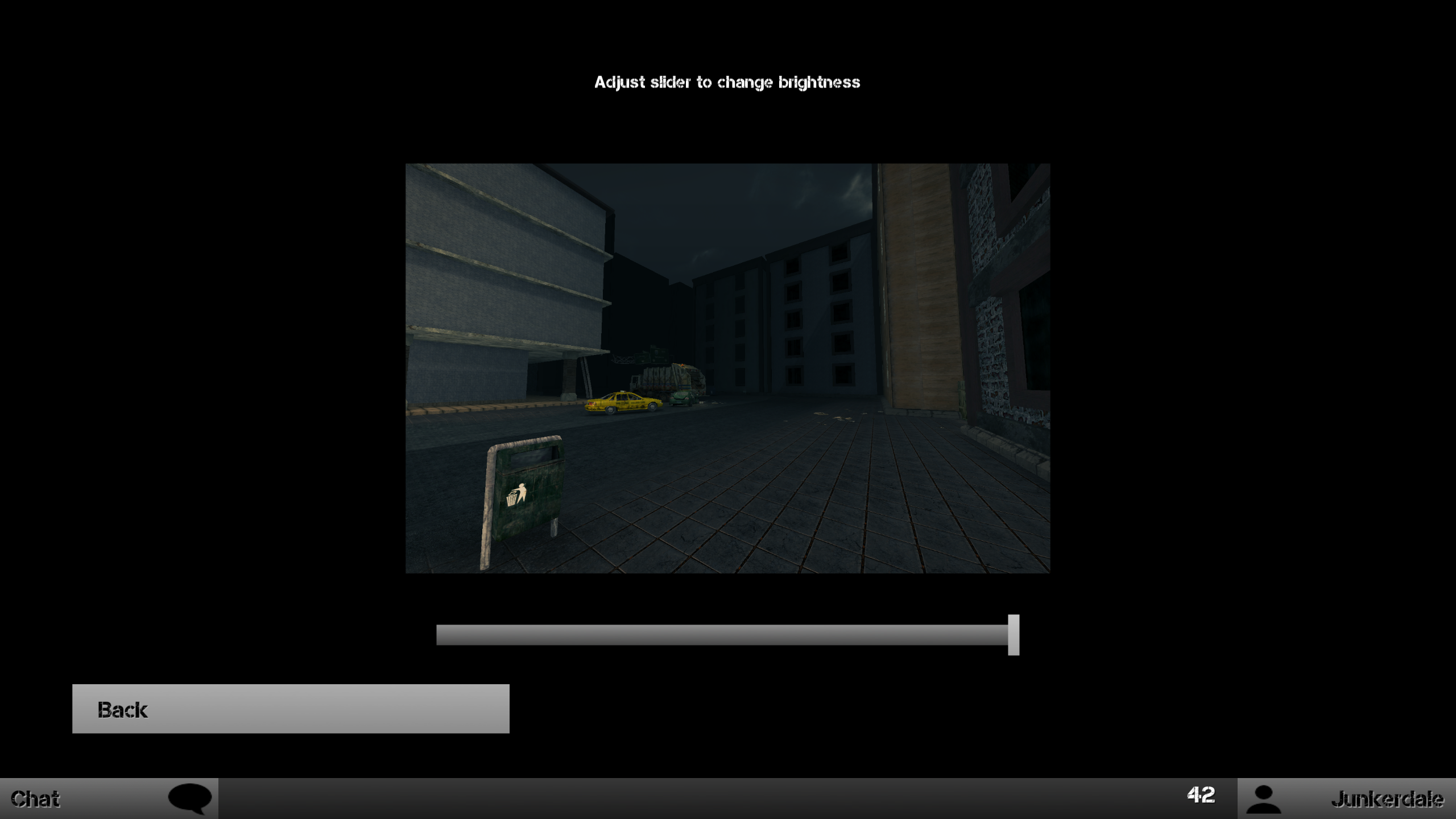