What happens when you die? Would you want to know the answer to that? However, death is not something that can be controlled. But in Stellar Stars, it is! Today's update takes a close up look at the new death animation!.

What happens when you die? Would you want to know the answer to that? However, death is not something that can be controlled ~ But in Stellar Stars, it is! Today's update takes a close up look at the new death animation!. 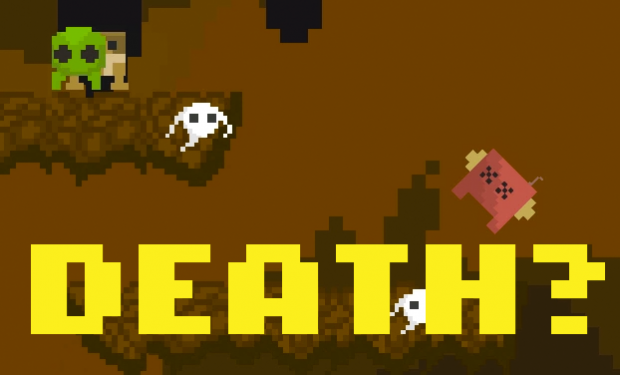 Before sharing how the new death animation came to be, let's take a quick look at it first!

Did you enjoy it? The new death animation has a lot of things going on at the same time. But the first and most obvious is definitely the slowing down of time.

This is when time passes normally.

This is when time is slowed down.

For the death animation, the aim is to create that slow motion effect which you can definitely see in many action and sci-fi films. This makes that specific moment stand out easily from others.

You might also notice that the camera zooms in to where you are during the death animation. While this camera action seems straightforward, it actually consists of 2 parts.

The 1st part requires making the camera zoom in from where it is at (i.e center of screen).

The 2nd part involves moving the camera to your current location.

And when you combine and run these 2 at the same time, you get the animation effect of the camera zooming in to where you are at!

The last component of this new death animation comes in the form of 2 simple black bars. If you are wondering what black bars I am talking about, think back to the character selection screen. 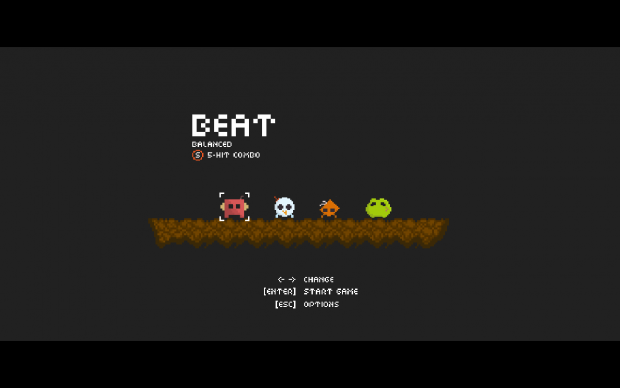 Notice that there are two black areas on the top and bottom of the screen? The new death animation essentially reuses them and animates them for that dramatic (and cinematic) effect!

And when you combine everything above, you get the new death animation as shown in the YouTube video above! So what do you think? Do you feel that it will make dying in Stellar Stars more memorable?

Lastly, to experience it yourself, grab the updated and playable demo! Have fun!