It's time for a massive news about Revenge: Rhobar's myth and the upcoming Steam release.

Hello everyone,
it's time for a massive news about Revenge: Rhobar's myth and the upcoming Steam release.

Without much to say, I'll start with the important part:


I merged Chapter 3 & 4 to a bigger final Chapter 3. I've done that to remove some stretched content from Chapter 4 and provide a better entertainment. The removed content is not lost, I'll add them later in a free content patch to the Freeroam mode.
By this step, I hope to improve the gaming experience and provide a awesome game. Therefore I'll rework some parts of Chapter 1 to eliminate some of the stretched contend. So I'm currently working on the last Chapter, and it's already in a good state. All maps are playable but without any scripts and details. This will change in the next weeks. 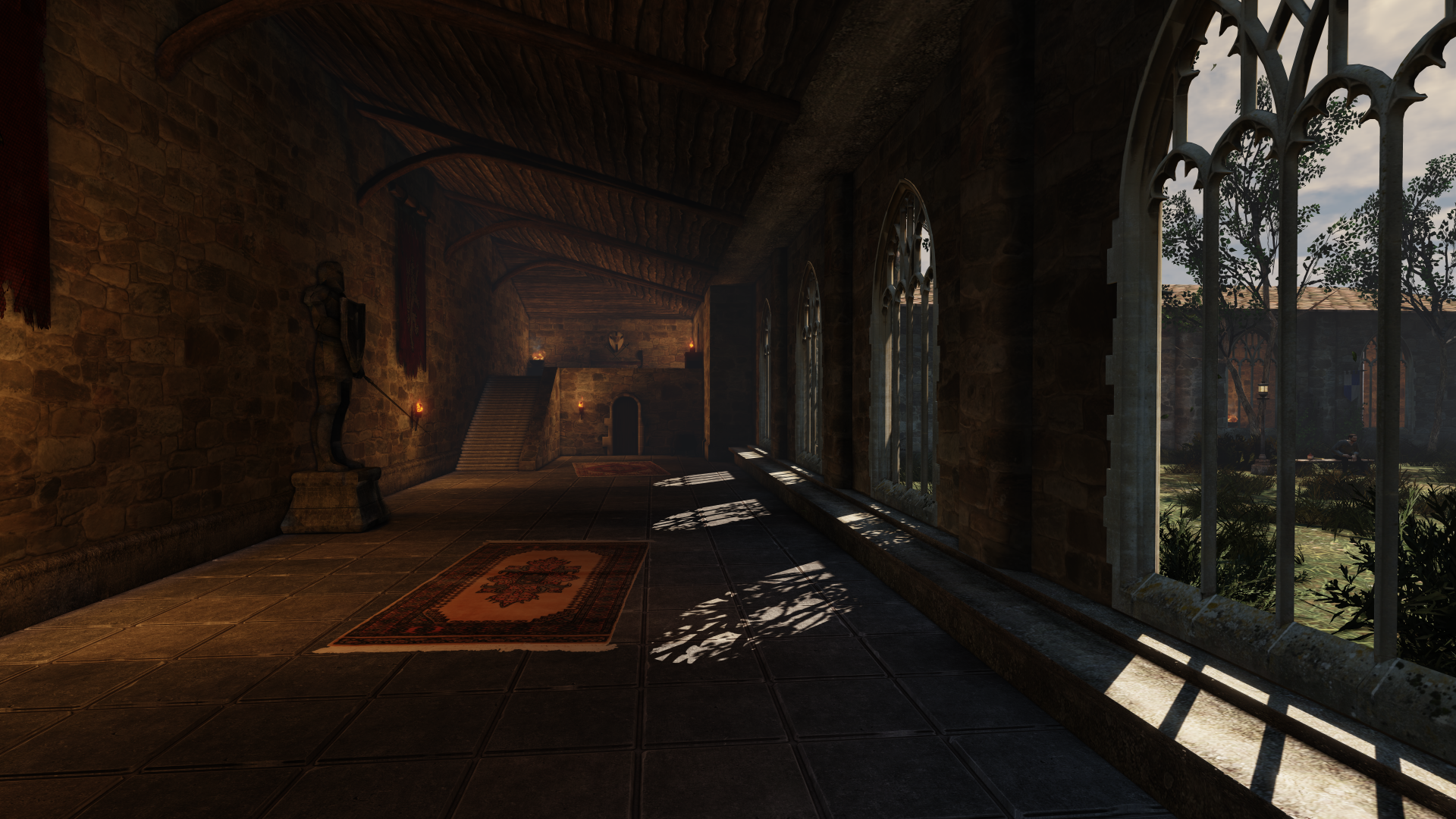 Besides the work on the final Story Chapter I'm working on the Steam release. I'll support the following Steamworks features:
- Archivements
- Trading Cards

I also plan to support Cloud Savegames and Online Leaderboards, but I haven't testet it right now, so I can't say if it's working like I want and if it will be part of the Steam release.

Revenge: Rhobar's myth will be released as an Early Access (EA) game on Steam. But it's not one of those EA games with tons of "Coming soon" and a lot content missing. The Early Access version icludes the intire Story & Freeroam mode, all features are included and the purpose of the EA is to eliminate Bugs and improve the playability.

The planed EA release on Steam will be:

(if the quality isn't good enough the release will be delayed. Please mention I'm a singe student working on this huge Project, I'm not able to say a real dat until 1 or 2 weeks before the aktual release)