Posted by poweruptomaximum on Apr 16th, 2015

Check it out on the steam store below, see the trailer, add it to your wishlist, whatever you wanna do man!

Here's screenshots of the latest build: 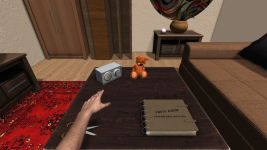 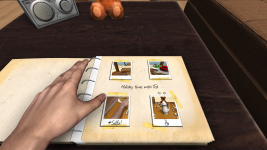 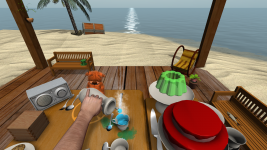 Here's some reviews made by some people who like TPS 2014 (like I'm gonna pick people who hate it! Ha!):
“It’s certainly easy to dismiss Tea Party Simulator as ‘just another silly simulator’, but even in these early stages of development it’s a blast”
Alpha Beta Gamer

“Tea Party Simulator shows much [more] promise than the rest of the simulator games out there. The humor is quite present and hidden Easter Eggs just makes it more fun to play.”
Critically Honest Gamer

Power Up to Maximum Developer & Publisher