Posted by FreeTimeFarmers on Sep 3rd, 2017

The mechanics for the Strongbox have been deployed!
Design may not be quite beautiful, but it does the job for now.
It will be interesting to see how much time does it take for players to find the right combination and see if someone just goes in DDoS mode.

We've also added the first version of our save game system. I wasn't sure we could made it before the release time, but i'm quite confident on the current status.Maybe not all things are saved but everything that i've tested is begin saved properly, like doors positions, rigidbodies positions, player inventory, etc..

I've tried to make it agnostic from any other game parts, so it can be reused on our other upcoming games. You just need to attach the Track Gameobject script to the object that you want to track and then select wich of it's components will be tracked. A unique ID will be automatically generated for each tracked object.
When game starts, all tracked objects ref will be saved in a list and then, when player clicks "Save" button, the system will save any changes made on them and if any got deleted/deactivated.

To make things easier, players will only be able to save 1 game/ 1 slot. We will later see people reactions to this.

Mark has been making fixes and improvements around the ingame UIs.
For example, you can now erase android PIN's, see the weather in weather's app, etc.

Computer has now also some minigames:

We sent almost all script lines to our main voiceover actor, Ryan Mounfield , so he can start working on them.
As it is a huge batch, it will take some time to have all of them dubbed. 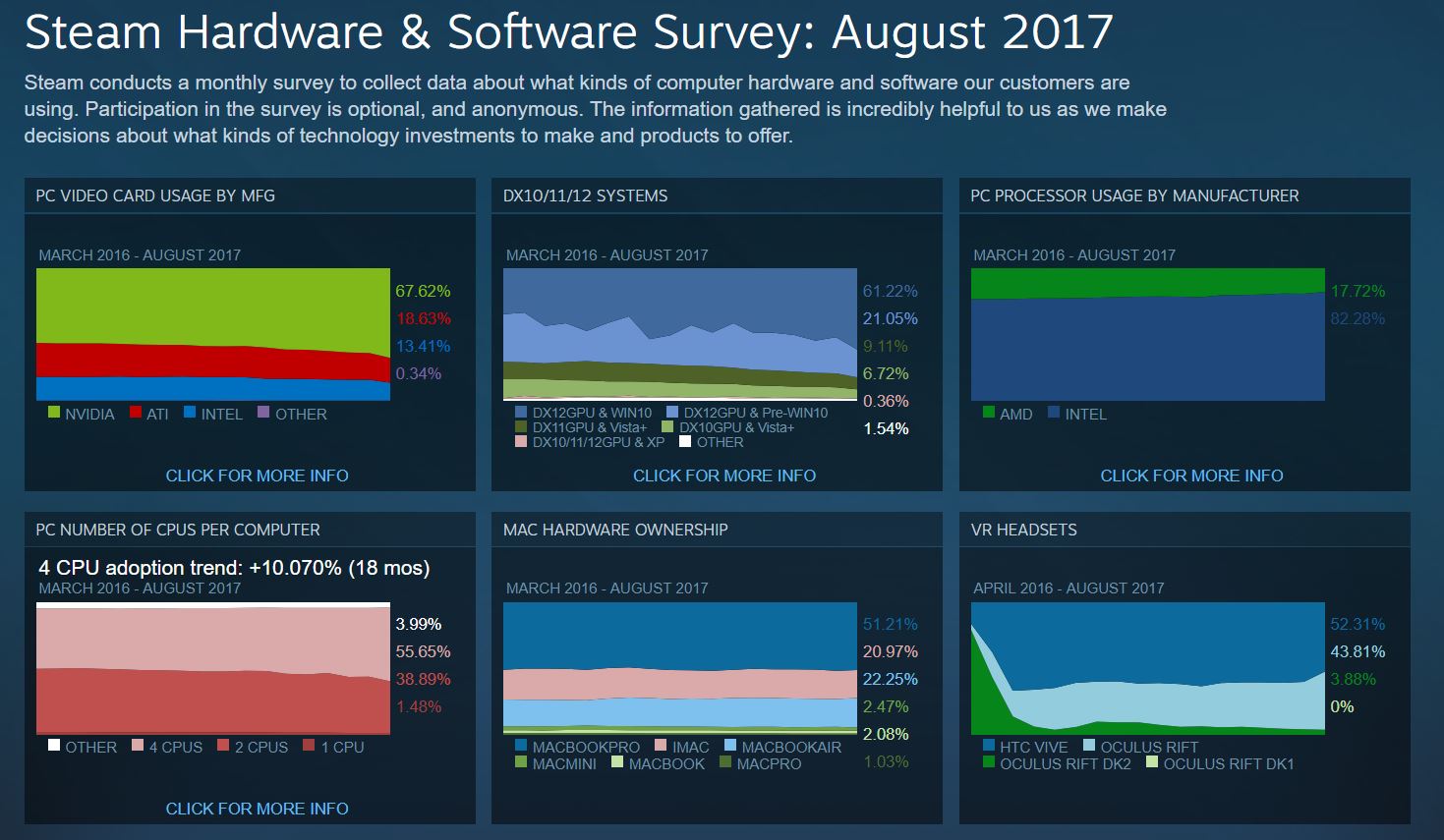 These days we've been working to properly integrate Steam into our game so now we can have achievements, cloud saves and etc..
For this we ended using Facepunch's library developed by Garry Newman.

We also had some issues with our translation system, but we expect to have them fixed now.