The Steam Deck is the newest tech release by Valve - read on to learn about this portable PC.

The Steam Deck is Valve’s newest foray into unconventional PC gaming, announced on the 15th of July, and it will start shipping this December to anyone who pre-orders the portable in advance.

With its shape and control setup, similarities between it and the Nintendo Switch are already being drawn by fans.

The Steam Deck is effectively a portable PC, packing similar hardware to a Playstation 4 (though the basic model at $400 comes with only 64GB of storage). Whilst it comes with its own built-in OS, the PC part comes in when Valve’s Lawrence Yang confirmed that “You can install whatever you want on it, you can attach any peripherals you want to it.” The OS can be switched out, other games (that aren’t necessarily on Steam) can be installed on it, and the system can function as a portable gaming computer. 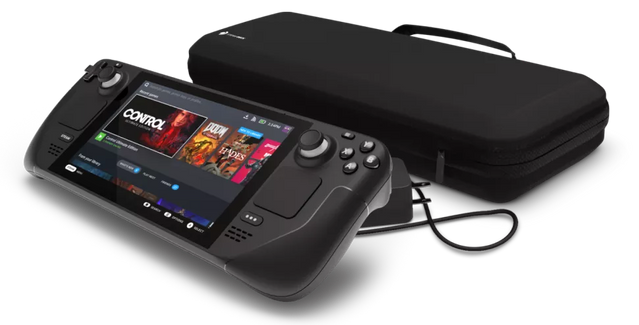 With the ability to modify the core OS without jailbreaking the device - a very unique feature compared to the vast majority of other handhelds - this begs the interesting question - would it then support mods? Valve’s own Pierre-Loup Griffais confirmed that support for Steam games that have built in modding (from the Steam Workshop, potentially) is both possible and working. This means the vast array of UGC available there will be accessible to players even whilst on the move. 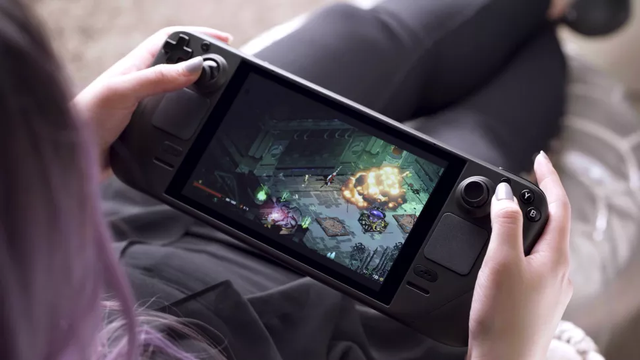 The Steam Deck features 64 GB of storage on the standard model, though a model with 512 GB of storage is available for those willing to fork out another $250 for it

If one can modify the contents of the system, though, that also opens up the vast majority of other mods available elsewhere - for example, Source mods that usually have to be mounted separately from the Steam Workshop (and thus are primarily hosted on ModDB) could very well be possible to install and play on the go. Ostensibly, modding on the go is a possibility, if one were to install a conventional OS like Windows that would support tools. It’s likely only a matter of time until peripherals like keyboards and mice are available in some capacity for the handheld. 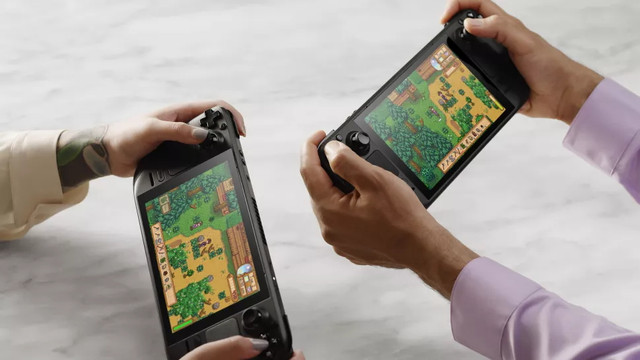 The Steam Deck has a battery life in the 2-8 hour range, depending on the intensity of the game being played.

Gabe Newell, Valve’s founder, cites the Steam Deck as “establishing a product category that ourselves and other PC manufacturers are going to be able to participate in”. In other words, he’s hoping this is the start of a wave of handhelds that contain comparable infrastructure to a PC. Though Valve’s previous experiments outside of PC gaming have been mixed - the Steam Link, for example, never really gaining traction, and the Steam Controller being infamously unergonomic - this one looks to be a step in a new and interesting direction. In the meantime, you might want to draft up a list of interesting mods to install on Valve’s Half-Life games.

You can swap OS? So this means you can put a "real" OS on it, aka Linux?

Could this virtually able to run any games?

Well, it would be able to run, but don't know how far it will go in terms of performance since you know it's a HandHeld device.

It's roughly on par with a PS4 in terms of specs. That means it should be able to run most modern titles at low to medium specs. Of course, the more intensive the game, the greater the drain on battery - which is where the 2-8 hour battery range comes in.