As we are already some months in the year 2020, we‘d like to give a quick rundown on what we‘ve done these last couple of months and what‘s to come later this year. 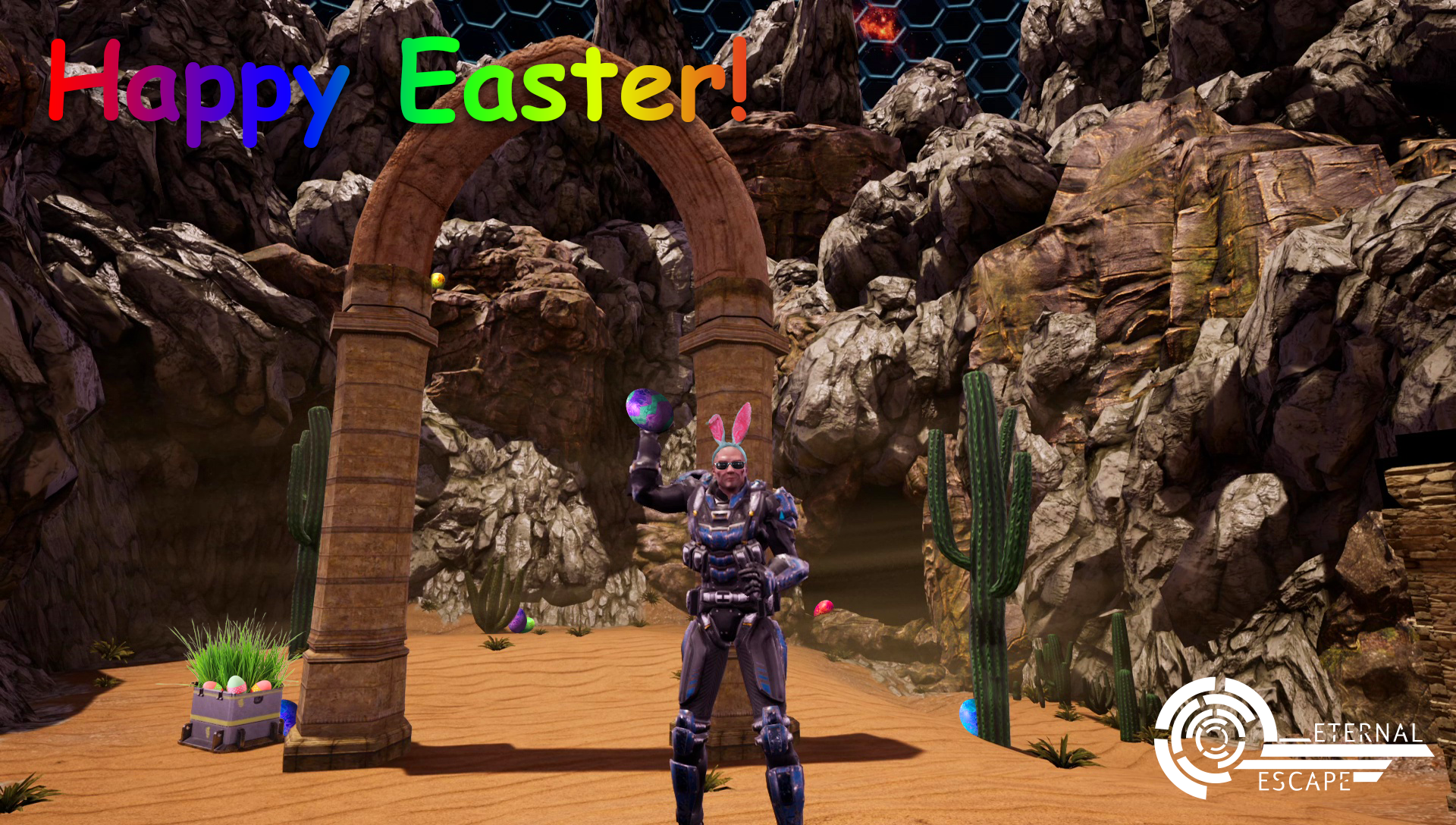 As we are already some months in the year 2020, we‘d like to give a quick rundown on what we‘ve done these last couple of months and what‘s to come later this year.

With the new year, we completed the formation of „Goji Interactive“. We always wanted to transform our hobby into an actual company and now our wish finally came true. Being an actual game studio allows us to focus on the upcoming work by establishing straight goals and better commitment to work on what we love for the upcoming year.
In the first three months this year, we managed to build a foundation for all this. And with „Hubertta“, a hub for several game start-ups, we gained office space and a network to support us in many areas. Being part of this very dynamic games start-up scene in our region of Trier is something we are very grateful for. Furthermore, we‘re all set with our studio‘s internal structure and distribution of areas of responsibility. Along with that comes a new roadmap for the development of our project „Eternal Escape“, which is necessary as we strive to take part in Germany‘s new game-funding programs.
Next to realizing our VSP (see chapter below), we also aim to release several code-modules or assets to digital marketplaces, we created alongside the development of Eternal Escape. Enhancing our presence online and the influence of player feedback on our development is also high up on our list. For that, we‘ll utilize new video formats and platforms to support this endeavor. After all, building a community around our development and the positive effects that come with that is still very important to us. 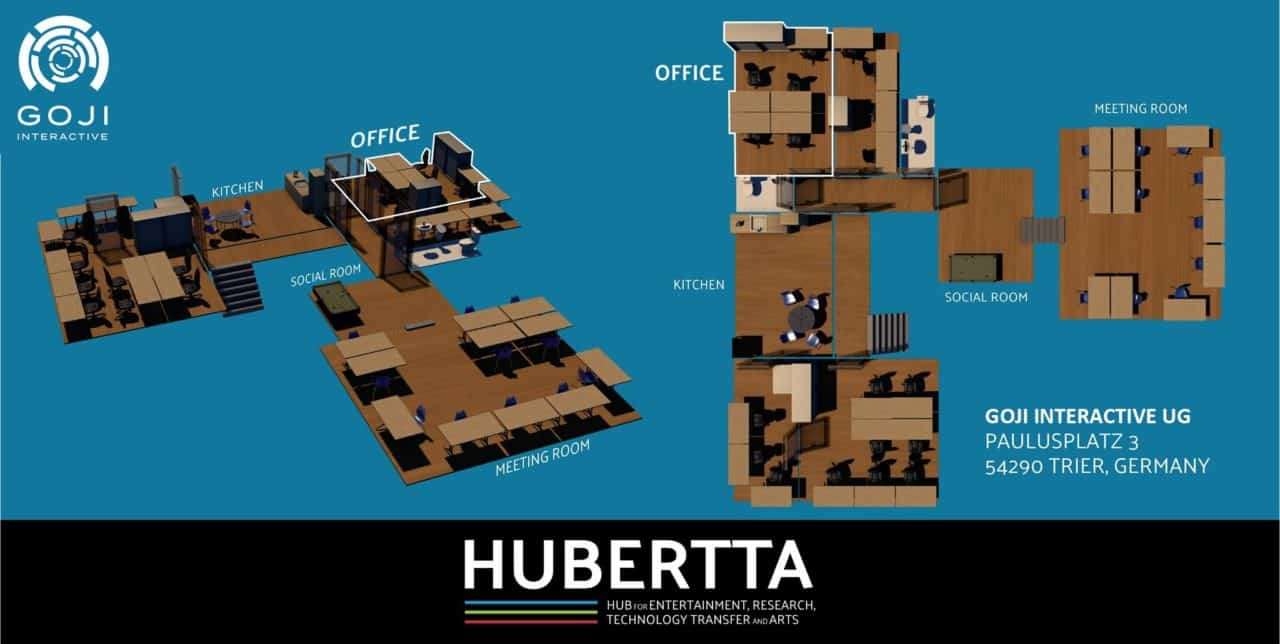 Currently, Eternal Escape is in a pre-alpha state. We have released a gameplay prototype to gather initial feedback. This PoC (Proof of Concept) has been in development since our time at university, and we continued to work on it after our graduation.

During the first quarter of 2020, we‘ve worked on updating our gameplay prototype to work with the release of a new Unreal Engine version. In our opinion, this is an important step, since quite a few optimizations across the board have been introduced with the latest version of Unreal, which we could take advantage of. At a certain point during development, you usually lock the engine version and don't change it until the game is finished. Changing/update the underlying engine mid-development is always a daunting task, which can cost a lot of time and nerves. For us, we were still fine to go with an update during the current phase, especially because of all the improvements mentioned. So we skipped four major engine versions, to make use of improvements in development workflow, like the ability to collaboratively work on levels, as well as improved portability and performance overall.

One of the next steps we‘re going to take during the upcoming months is creating a VSP (vertical slice prototype), which will also be based on the current engine version. The VSP will also be our groundwork for Early Access and an entry point towards the alpha-state of our game. It will, therefore, contain all features and the visual style we want to see in the final version of our game, but on a much smaller scale (e.g. just a few missions). During the development of the VSP, we‘ll only sporadically update our gameplay demo (PoC), which means it will only receive more extensive and substantial changes that come up while working on the VSP. Keep in mind that missions, environments and many other details of our demo are not going to be part of our VSP or the final game. Those are mere placeholders and won‘t be representing our final game. More info about our VSP will be shared with you in our next blog entry. From this day on, blog entries will be released in a three-month cycle. 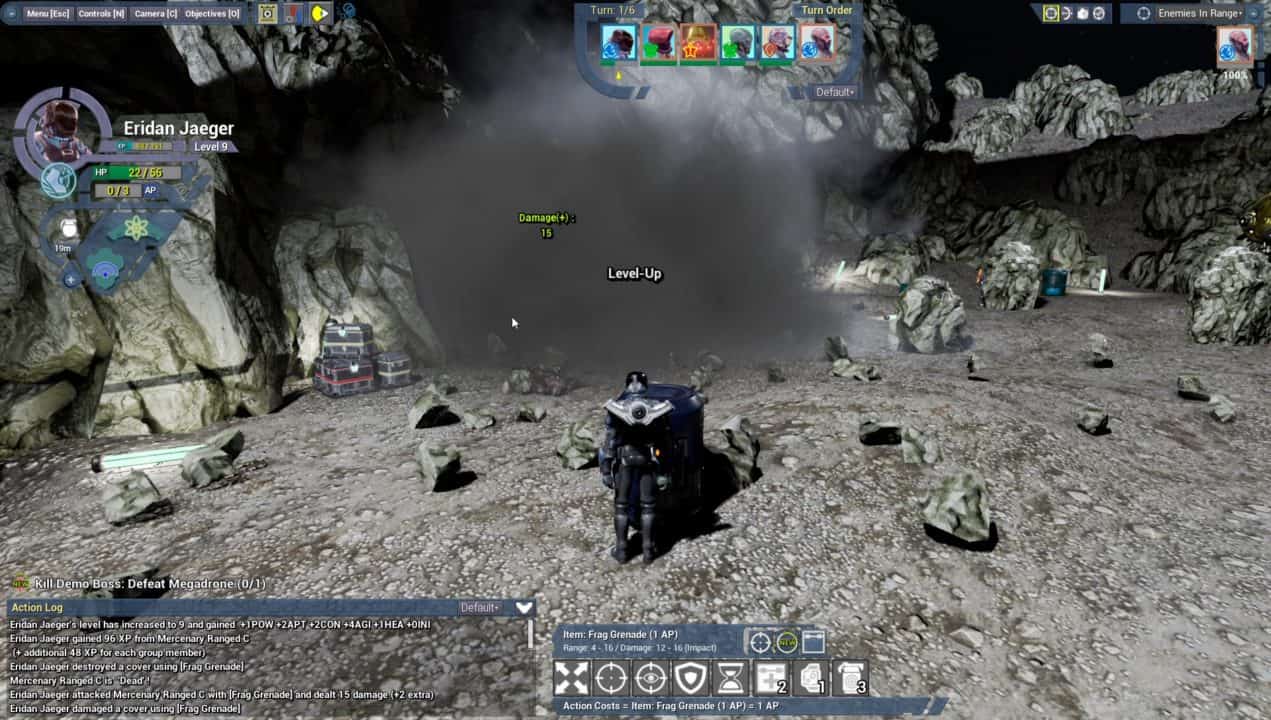 The creation of the VSP will definitely take the whole year 2020 and most likely also a few more months of 2021. On completion, it will be released into Early Access, initiating the alpha phase. During Early Access, the game will feature only part of the game‘s story with associated story missions at the very beginning. A sandbox-mode should serve to keep up player’s motivation while more and more parts of the story are being added, as well as other content like skills, enemies and crafting blueprints. Certainly, player feedback will still be taken into account and can result in changes to the game.

Along with the VSP, we also see the necessity of creating a pure visual prototype to determine the art style and design of our game. This prototype is going part of the current demo as an additional level. Upon completion, the demo will be considered as finished PoC, representing all facets of the game independently.

We are, like everyone else, affected by the current pandemic. Fortunately, we‘re able to work from home, just as we were in the past. Right now we want to thank each and everyone that keeps the system running, allowing us to stick to our current planning and to avoid further issues. We wish everyone to stay safe and sane during these hard times.

We wish you all a very Happy Easter,