This week we continued to work on the 0.6 update, which will most likely be released next week. I also made several tweaks and fixes. Here are some of the things:

- Burglas can now be killed by watchmen, squad units or guard towers and drop a treasure chest (if they've stolen something).

- Goblin villages spawn goblin thieves from time to time. Goblin thief runs to one of your storage yards, steals some items and runs back. Goblin thief can be killed by watchmen, squad units or guard towers and doesn't make other goblins on the map hostile. 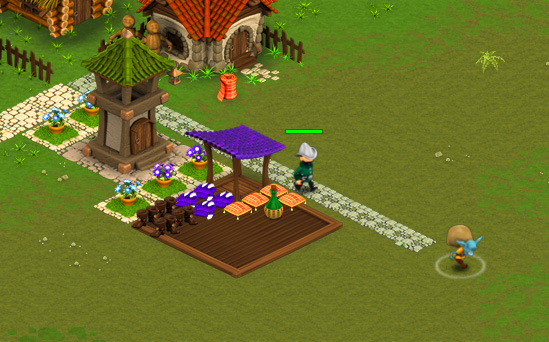 - Added a lot of new sounds (mostly for new characters) and there's a lot of sounds still to add.

- New locations may be generated on the world map, such as a dragon's lair (the dragon may invade your city), a goblin stronghold (becomes hostile if you attack your local goblin village) and an evil fortress which may also launch a big invasion on you lead by a skeleton reaper. 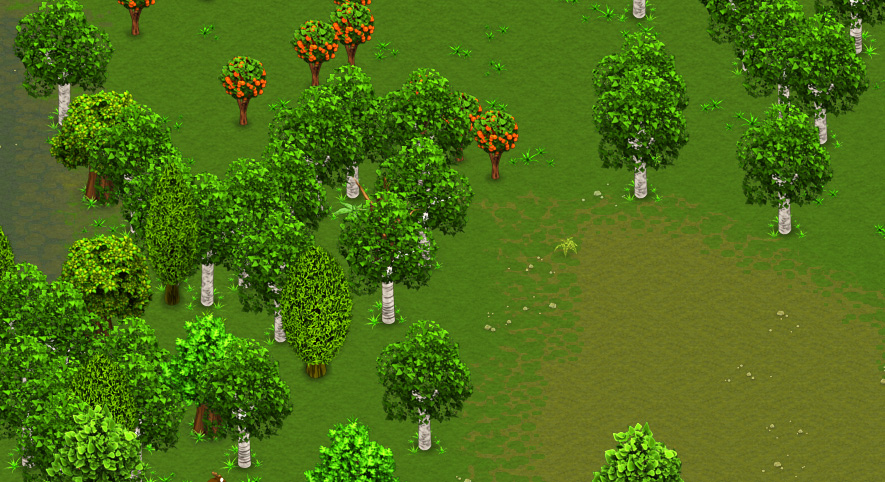 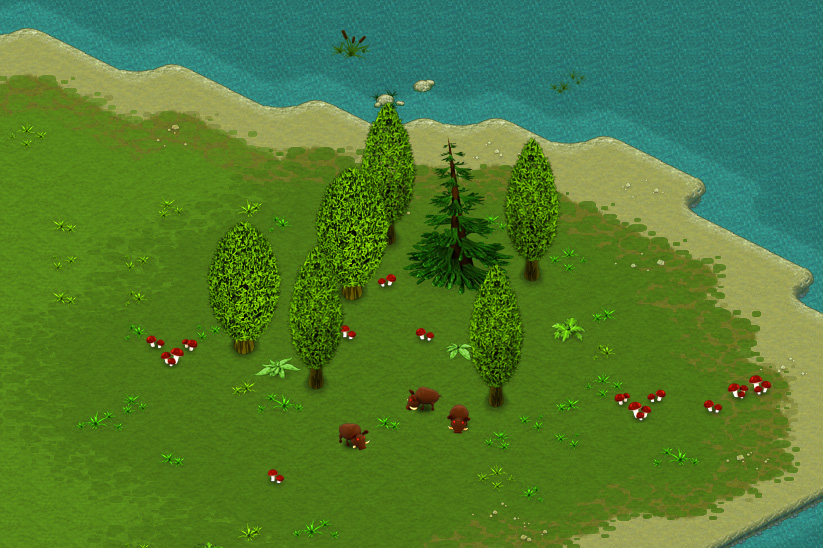 Here's a high-res image of an estate (level 11 house): 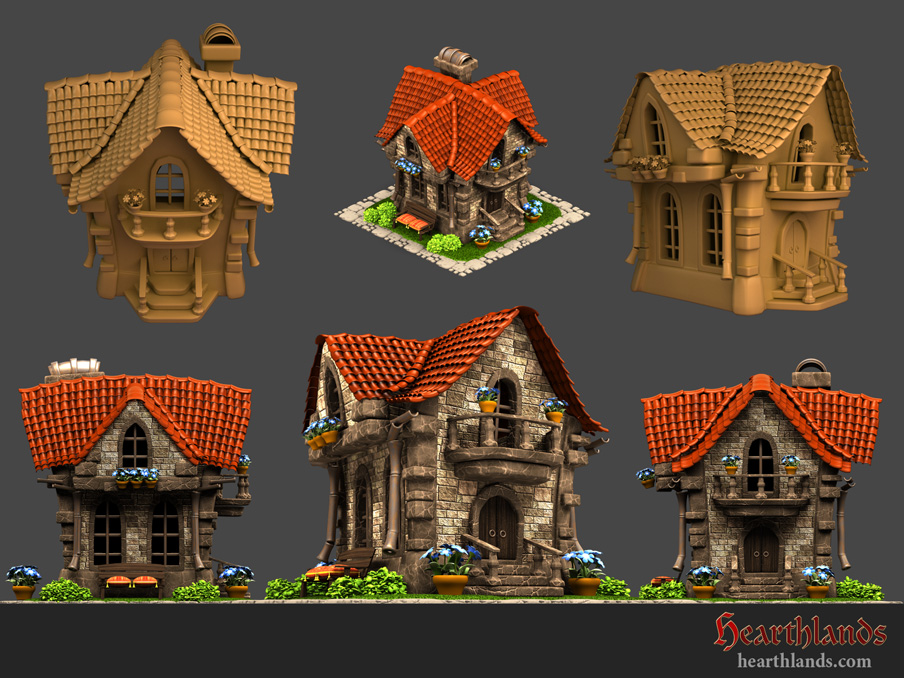