Thoughts on winning and losing, surrender, Mac OS on Steam progress and other things.

This week I've been mostly working on more diplomacy/war things for the next update (which is most likely coming out in a few days). We want to make at least one way of losing the game and at least one way to win it.

Currently in order to lose you basically need all your people in the city to either die (because of invaders, monsters, revolt or plague) or leave (because of lack of resources). This losing condition is fine for games like Dwarf Fortress, but in Hearthlands most of the time you understand that you're screwed before you see "Game Over" screen, so, maybe we'll get back to that later with more ideas for losing conditions.

In order to win you need to vassalize all your rivals (assuming you have them), which is basically an equivalent of killing the Ender Dragon (something that is fun to work towards, but is not actually necessary to achieve). Most likely this won't be the only victory condition, but at the moment it is nice to have one. This should be quite challenging, though. And time consuming, especially with 12 rivals.

I've added "Surrender" option to the diplomacy screen. Surrender means that you become a vassal of the rival attacking you and will have to pay tribute (much like in Zeus). Tribute won't be predetermined and will be based on your production and needs of your liege. Same works the other way around – conquering someone makes you able to choose tribute they will pay you (in addition to money and resources you get for the victory).

Balancing all that is going to be fun:)

Also, I had to learn some programming for Mac in order to add Mac OS support on Steam. Strangely enough, this is necessary because you can't just put a Java package on Steam without some additional fiddling. Hopefully we'll be able to add this platform with the next update.

Here are some sketches Simon made for "Game Over" screen (WIP): 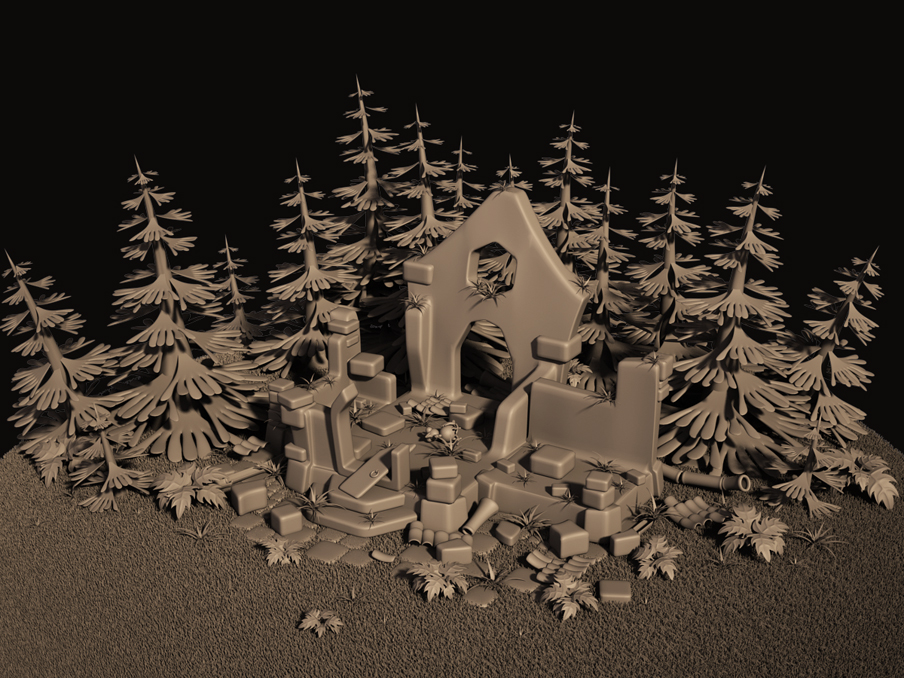 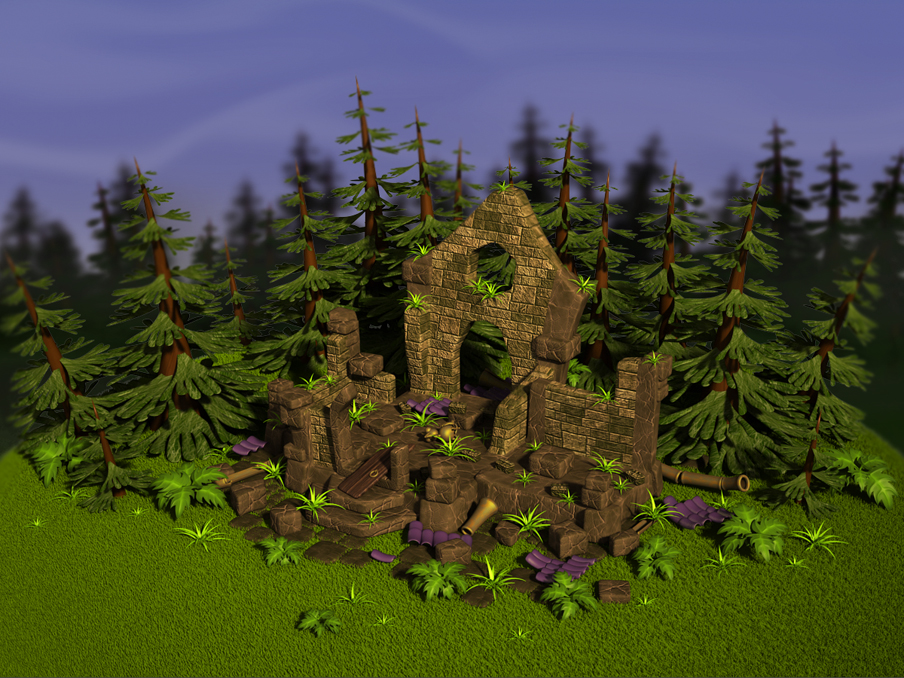