This week we kept working towards the 0.6 update. There are a lot of things which need to be changed or tweaked before I get to implementing monster invasions, for example: new buildings need to be added to map generator, squad units need to be able to attack buildings etc.


Troll's lair and a troll in game: 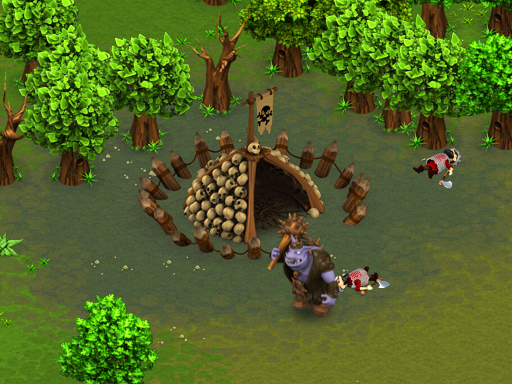 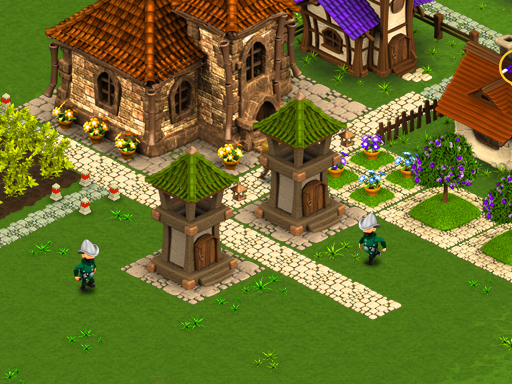 Watch towers (and guard towers) let you get some defenses in the early game. Each watch tower stations a few watchmen, which are relatively weak but don't require iron or leather. Watchmen automatically protect an area around the tower and can't be controlled directly. This will also make the learning curve a bit smoother.

Become our watcher on Indie DB.

Get the game on Steam.