We decided to review the gameplay balance to make it more accurate for better game experience. It relates to ordinary Galactic Conquest scenarios and skirmish battles.

We decreased a number of available units to give the remaining ones unique roles in battle tactics. We will not delete from our mod other units, they will be available in upgrade branches, scenarios and skirmishes. We will also add even new units to existing lists.

As it was mentioned above, we are thinking about upgrade branches system for Galactic Conquests. This system will give you an opportunity to upgrade the existing units or to unlock the new ones. As for now, we are only thinking about this feature, but we'll try add it to the game.

By the way, rebalancing relates only to the ground units for the upcoming version. We will work with space units in future.

New Balance needs tests. So, we can represent new screens from them. 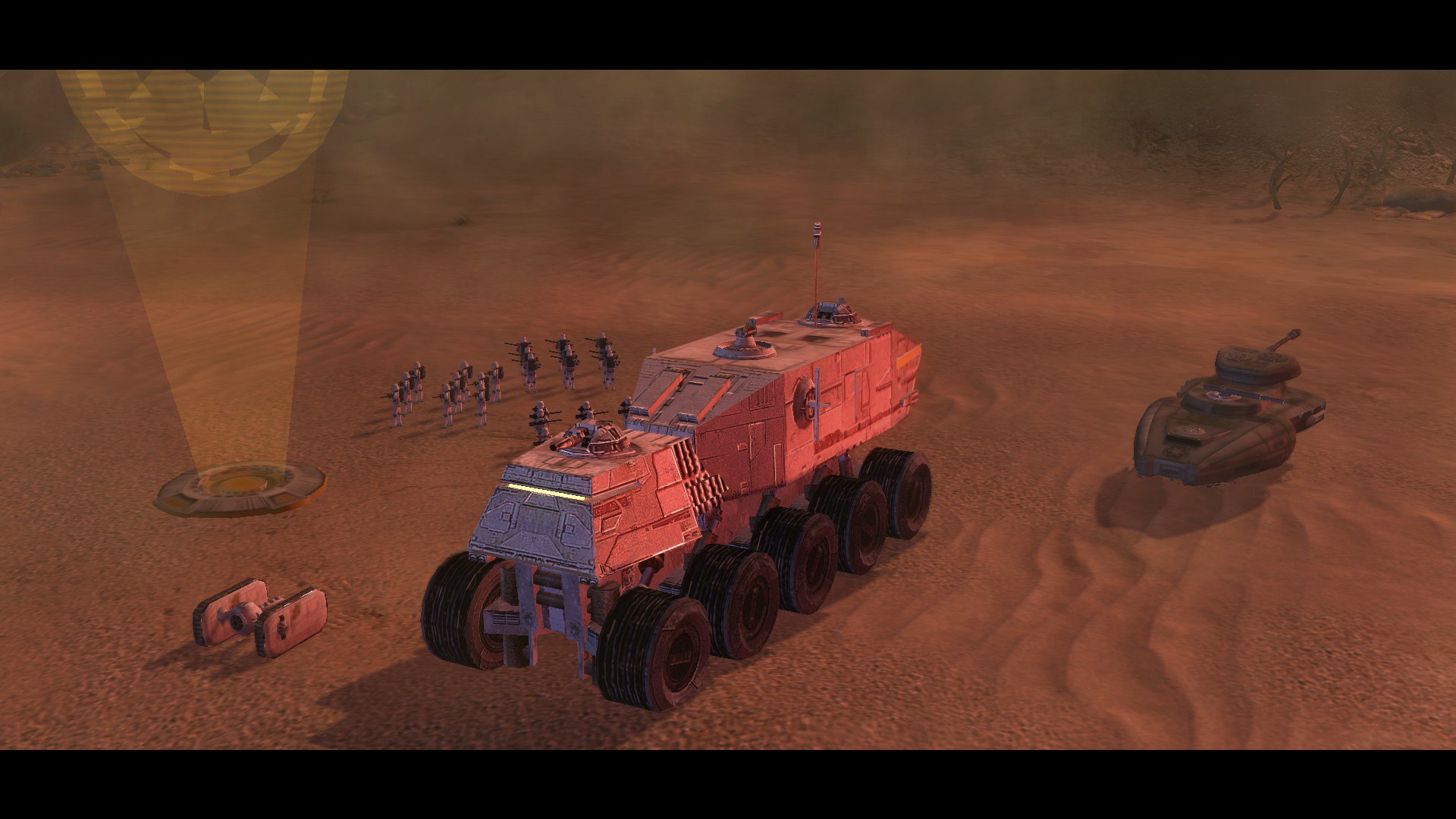 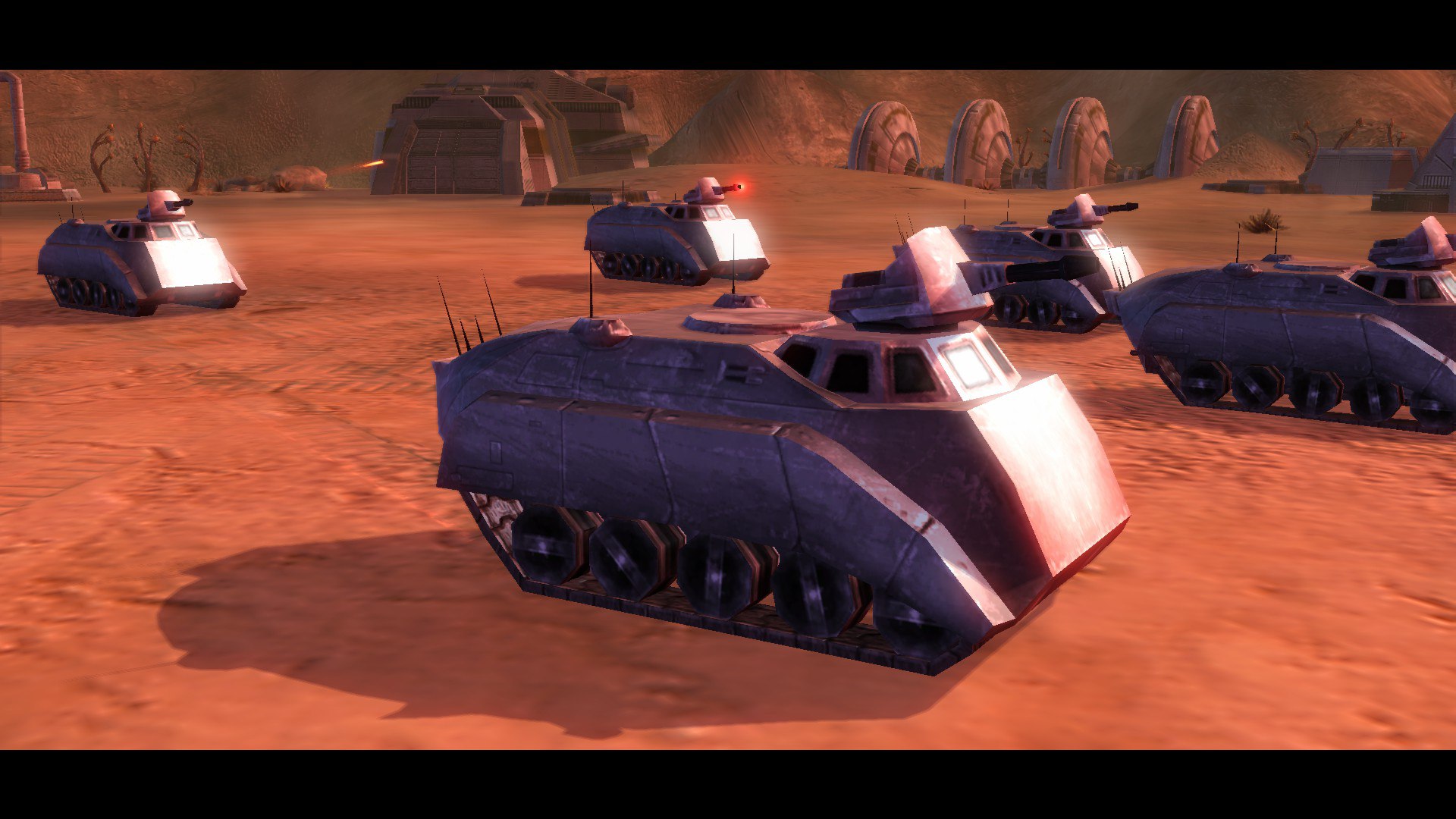 vovagete has drawn new portraits for Foga Brill and Sil Sorannan. This time she decided to draw in comic style similar to the one in which were drawn all the Imperial Grand Admirals. 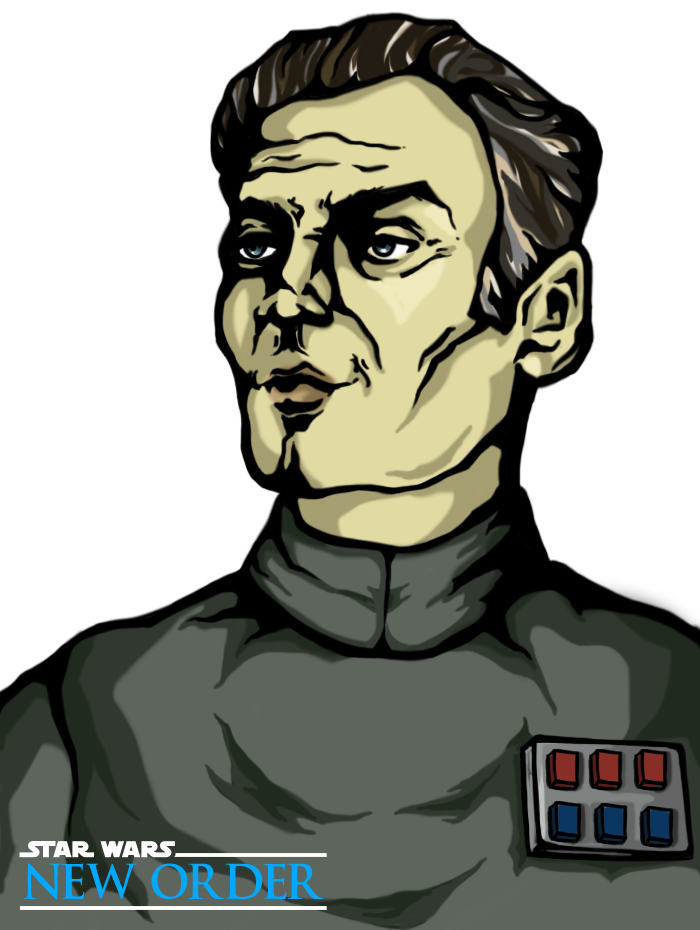 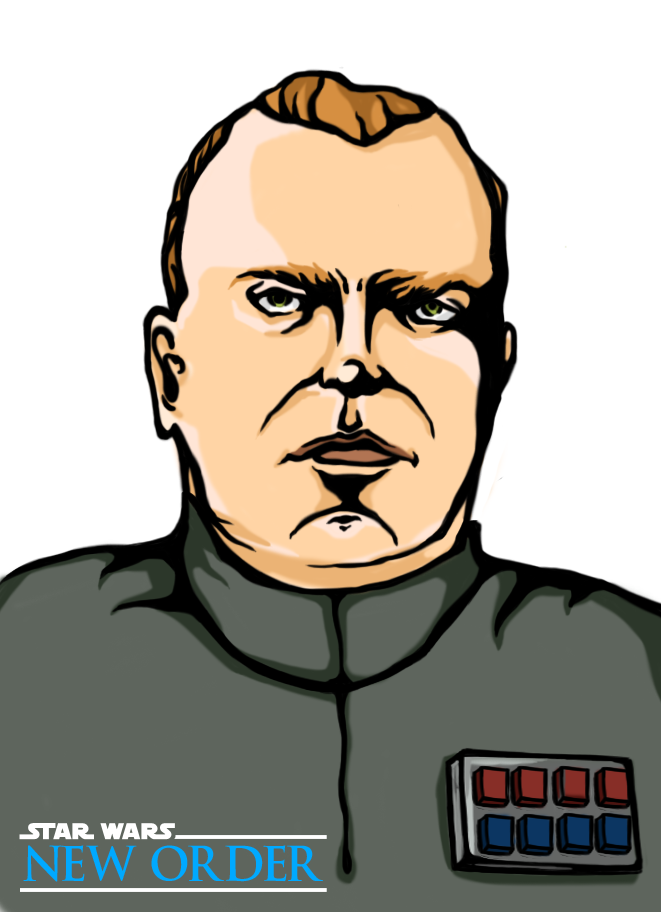