Here's a report where I share the status of Momento Temporis: Light from the Deep and upcoming content updates, among other things!

The first part contains the first three areas of the game, naturally. You slowly explore, run into obstacles, possibly die a lot, get lost, eventually find some upgrades and spells, and so forth. However, as you explore you'll probably find several caves that lead to dead ends - and that's where we have...

Three completely new areas will be added to the game for this update, and several new bosses! You may have felt that the game doesn't have enough interesting bosses, and I totally agree! So, bosses is one of the focuses of this part. We'll also see more situations where different spells are essential for survivability and progression. But it's not over yet - finally we have...

So far pretty much nothing has been revealed about Hania's past or why things are the way they are in the world of Momento Temporis. One focus of Part 3 is the story and lore. This part will be what ties all things together. We will also see some of the toughest challenges so far in here!

I just want to mention here that Steam Achievements and whatnot is still something that I plan to implement, but maybe not until the release of Part 3. The programming environment I'm in makes most kinds of Steam integration difficult, which is why I've waited with this and instead prioritized finishing the actual game first. I hope this makes sense. (By the way, if anyone knows of a cross-platform Steamworks API library with Lua bindings I'm all ears.)

As I've written in the last post on Steam, there is now a multiplayer add-on available called Momento Temporis: Arena! I will split development time between Arena and Light from the Deep in a way that seems appropriate. (Haven't figured this one out completely yet.) I'm interested in hearing what you people think of Arena. It's available on itch.io.

As of this summer the game has no publisher anymore so now it's just me, the developer, doing all things related to Momento Temporis, including staying in contact with you - the community. I have to confess I've always been pretty bad at using social media and stuff, being mostly a technical person, but I'm going to do my best to post updates and answer questions anyone has. (Anyone who tried to contact us before the summer and didn't get an answer: please contact me again at info@burningicegames.com)

Ok, so that's what I have to say for now. Stay tuned for more info over time and, eventually, the release of Part 2! 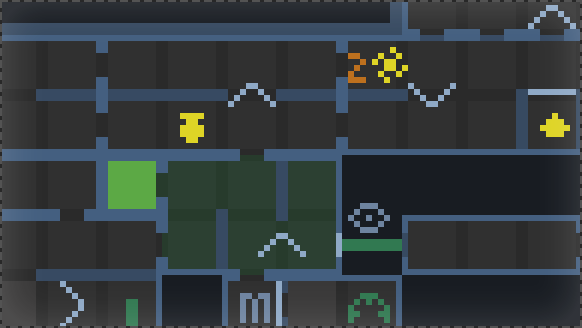