A short list of features I've been working on for last month.

Okay, let’s get straight to it. This report will be short and mostly technical just so you know how many stuff is happening.

16.04.2017
– Citizens now automatically open doors when passing through
– Created a huge list of names and surnames and generated declensions with some JavaScript coding. Will be a hell of a job for localizers.

22.04.2017
– Gathering citizen stats as one of jobs you can assign to town hall employees
– Finally, got normal mapping working:

25.04.2017
– A solution for wheels on a bridge. Looks dumb but it actually made absolutely any multilayered structures possible. 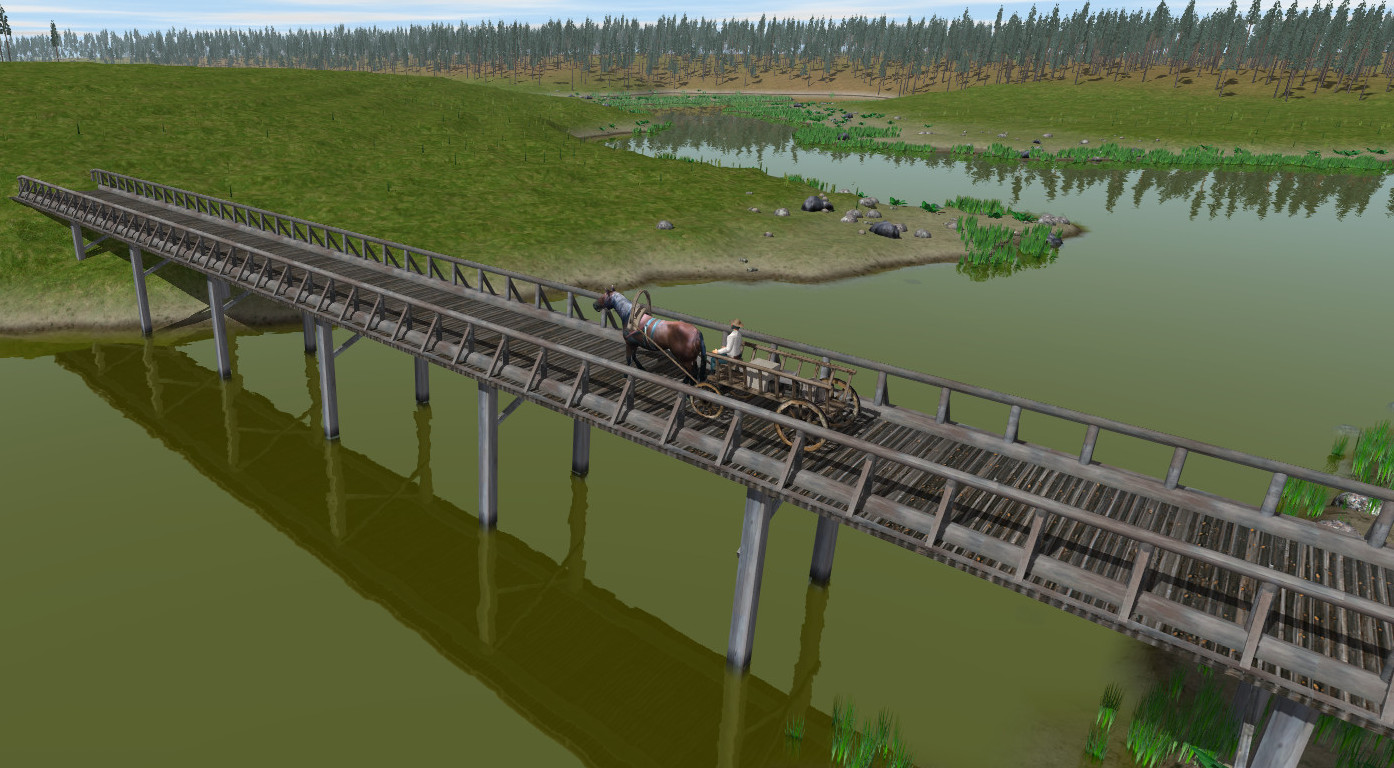 02.05.2017
– Another improvement for model editor. This time it’s about defining construction sequences.

13.05.2017
– Improved save/loading again
– A tool to view any agent’s current path. Priceless for debugging, and I think just nice looking for players who want know everything: 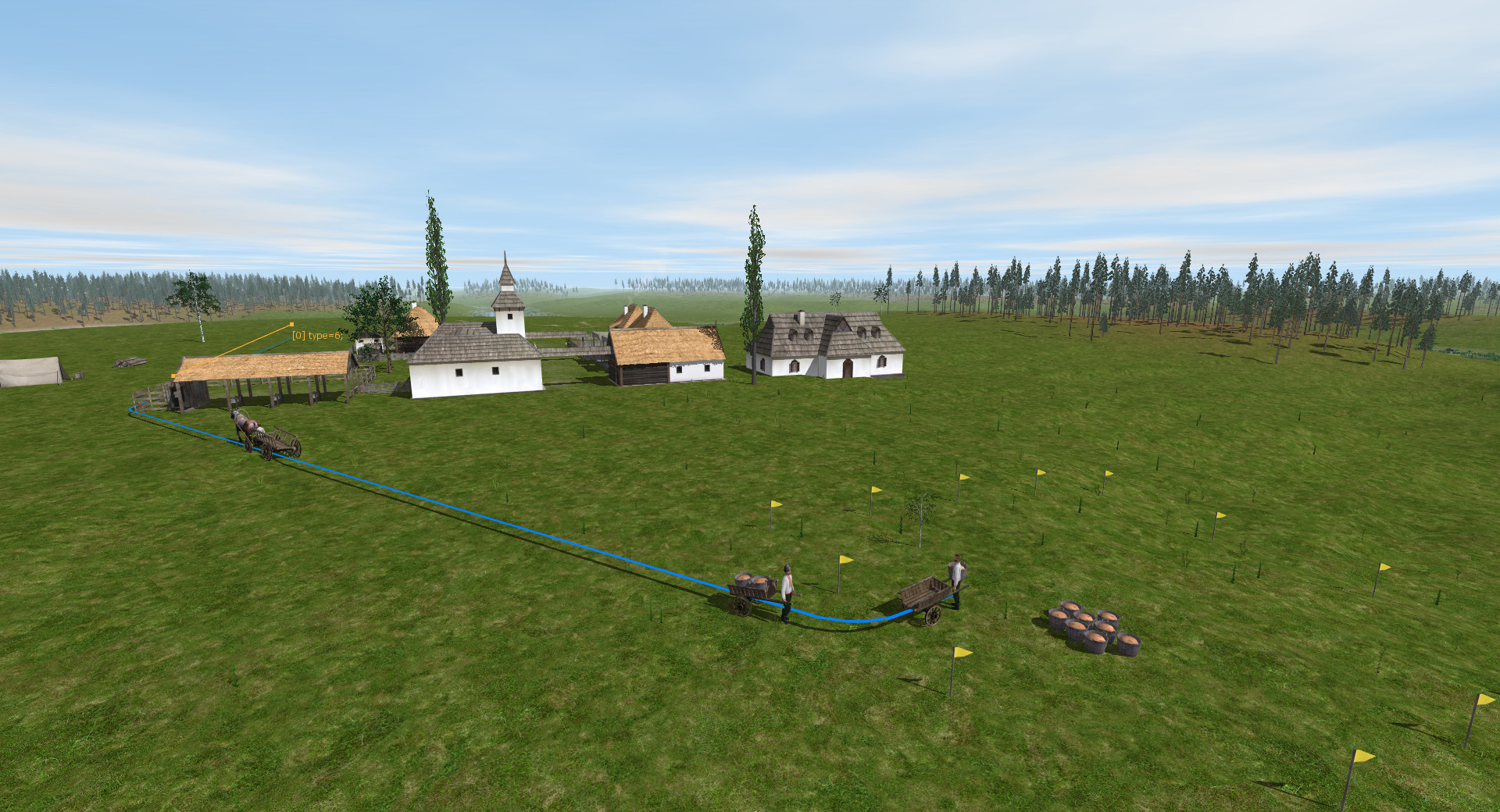 17.05.2017
– Migrants are coming to city only if there’s decent amount of food and jobs.
– Snapping fences to predefined building points
– Managers: they can be assigned to some buildings to increase productivity and unlock some more features, like crop rotation on farms
– Added a button to order a plough from the farm. Orders are then taken by local carpenters.

19.05.2017
– And finally fixed it in the morning
– Some very productive work on trade deals. I’m finally getting something that looks simple and interesting at once.

It’s not the full list. I only chosen what should make some sense to you:) 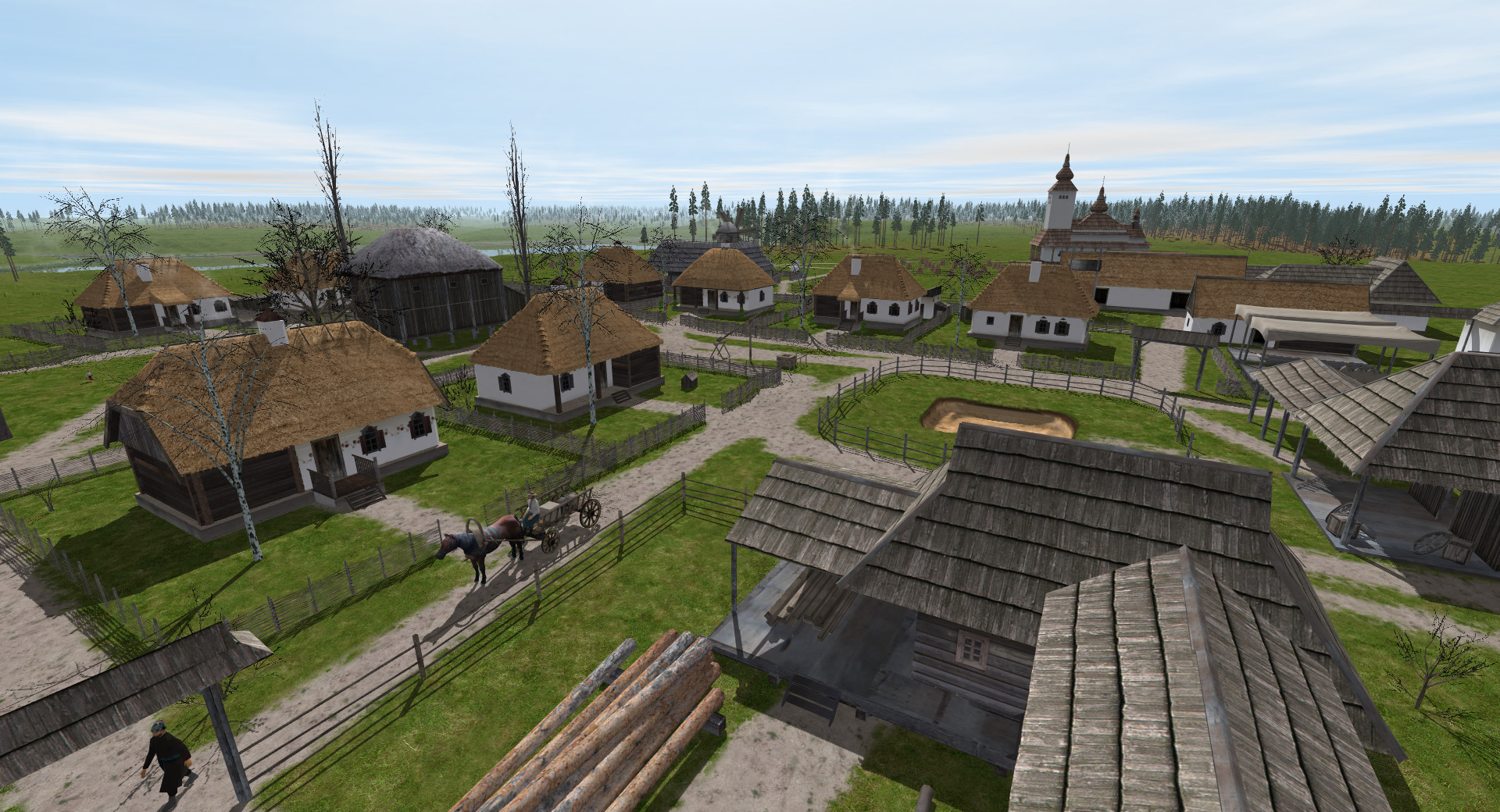 The game is now becoming more and more like an actual game and I’m really starting to enjoy it! So I have good feeling that it can reach the state of closed testing in next couple of months (I know, I said that before).

cool cool how does one apply fo r the closed beta? :D I would love to help! I love Russia!