Second status report - It summarises my development in 2/2017

This is another status report of Mashinky game development: 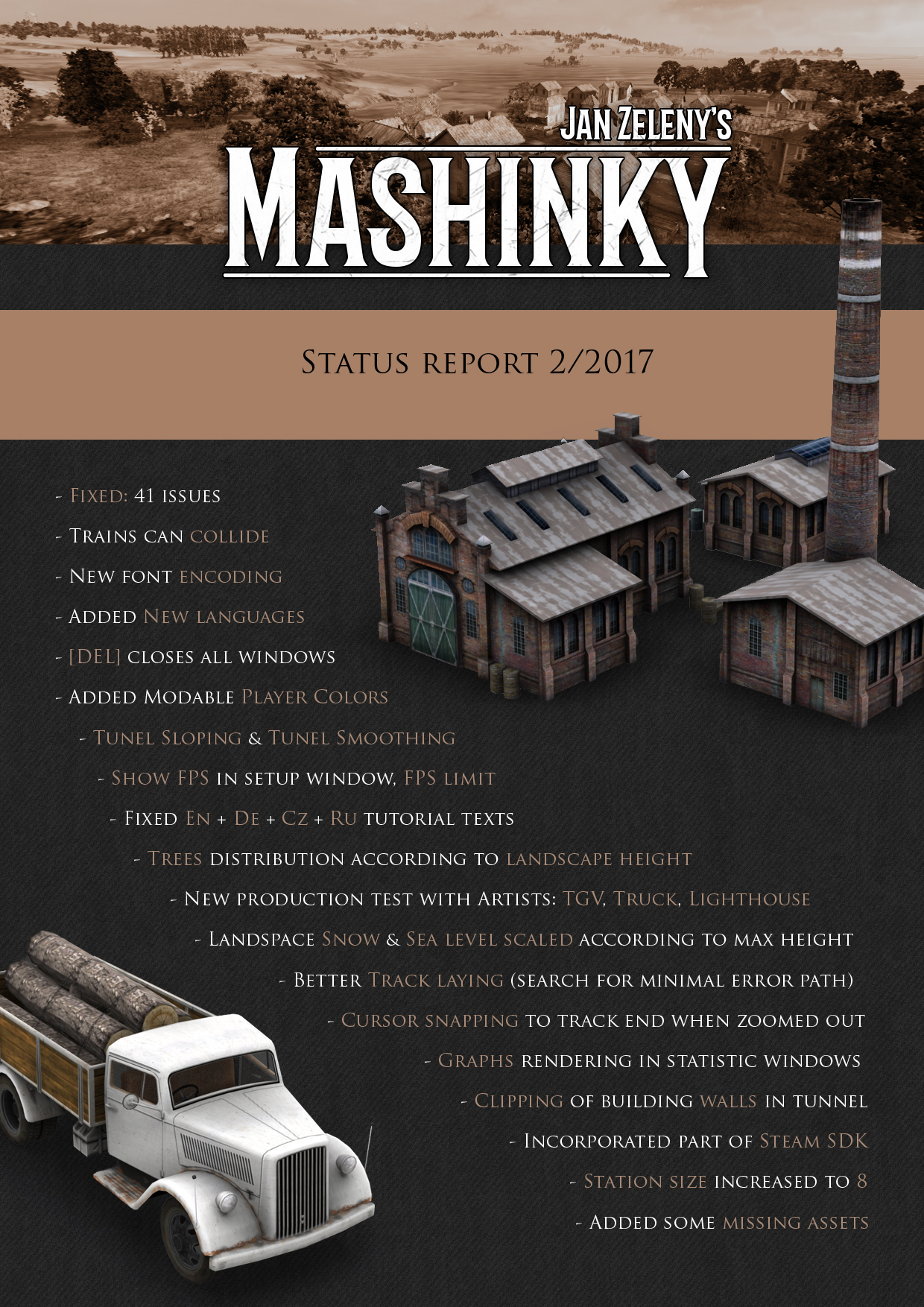