There have been many developments as of late that I feel I need to go through.

UWR is getting a new name and I want people to help me pick one. This is no longer just a weapons mod, although we have a nice selection of high quality weapons, but also a weather mod and soon a gameplay mod as well. We need a new name to reflect that. Last time I brought this up I believe there was only one suggestion.

We have another animator position now open, and even if you don't know how to animate in Xray I'll try and do a better job of teaching, because trust me: you don't want me to attempt animating things :P
Without a working animator on the team this mod is going to look screwed up. Examples being the Remington 700 not having the hands match up with the bolt when moved, or the SR-25 pulling a non-existent charger on the right side. We need your help. Looks like Comrade Bear is still on board, so all is not lost if you don't apply, but it's also not fair to make him do everything, so please apply ;)

Likewise, to extend the engine a bit, I could use ANYBODY that knows even a little C++. It's no secret that we're using the source, and with your help you can make this mod, and any other mods that end up using this engine (Call of Chernobyl, Original Weapons Renewal 3.0, and another possibly as well) better in return. The features I can't program and want added should be fairly simple for anyone with even a beginner's knowledge in C++ programming. 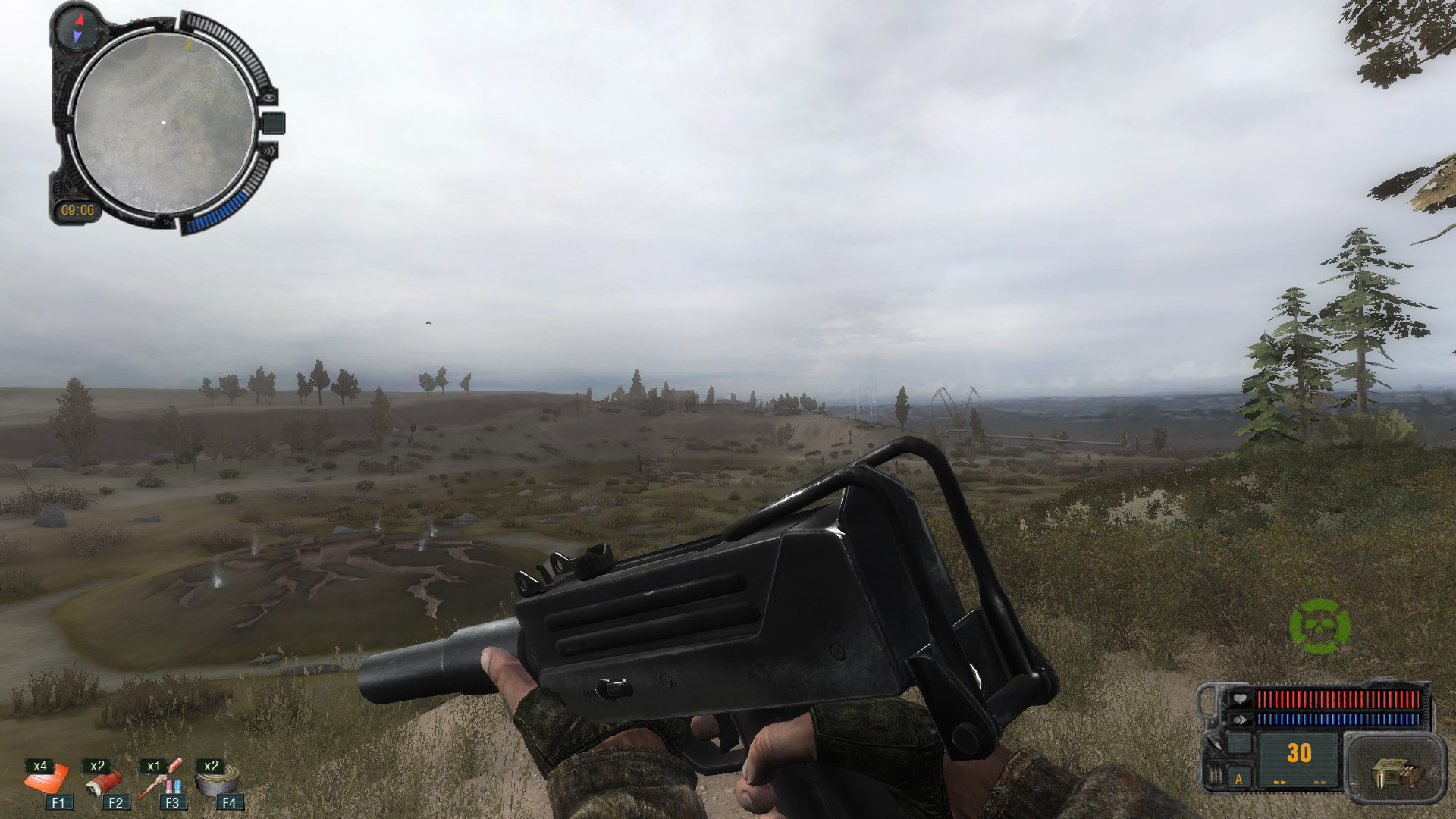 On that note, I want to talk about the engine we'll be using: Open Xray 1.6 :)
I won't mention authors in this post, but a lot of people have contributed to it, and will be credited in the release unless they want their names withheld. The only reason I don't credit the authors in this post is I don't know whether they want it known or not.
However, that being said, here is the current list of features for the version being used of Open Xray 1.6 engine:

It's a great engine to work with and will hopefully make your experience with UWR better. 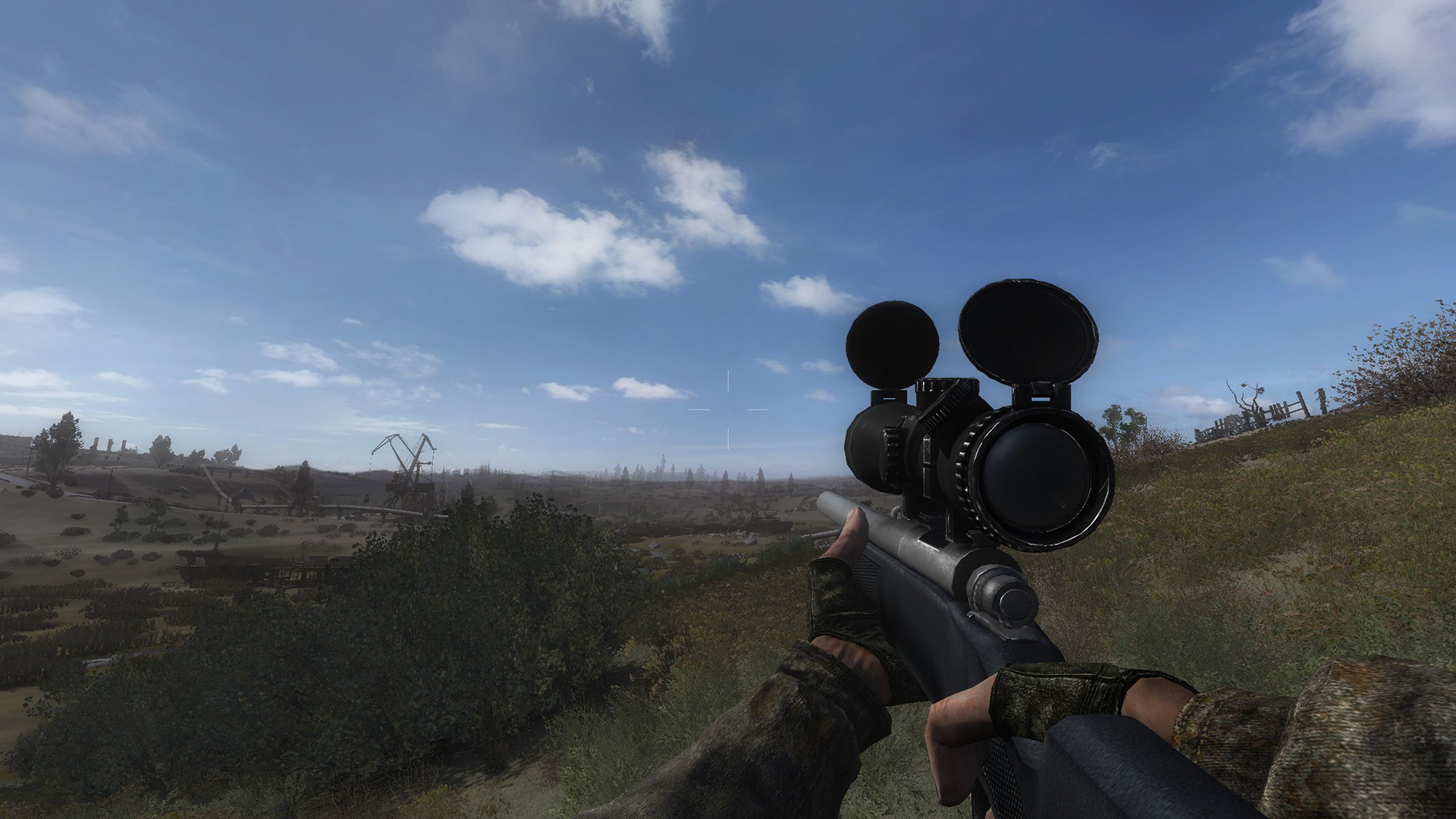 Good luck for everything. I wish I knew a little about animation and had enough time to do so.

In the last few years all I've heard is that X-Ray is becoming a pain in the ***. I'm glad to see you saying something different :)
With all these new developments, a handful of people that quit STALKER modding should give the engine a second chance and comeback. NS's creator Arhara just returned, and I wouldn't mind seeing LURK finishing it's development, even though these are SoC mods.

Why can't some mods creator co-operate and make the best mod ever
you should ask "Arsenal Overhaul" mod , "Lost Alpha" mod, "MISERY" mod
and some other mods creators to help you and give players and STALKER fans a new mod that rocks the earth !!

The creators of OWR and AO are working on this mod. :D

I'm doing the sounds for it.

"Fixed "cannot find rank for" weapon bug" what would this do ? I know it is related to new weapons being missing from mp_rank, is this mean we won't need to add them there anymore ?

You want a title ? here are mine

With all the engine enhancements I would think something along the lines of Optimal would be a good name.

Wow, you are really saying you were able to make Abakan work properly? Kudos!

why would a class name for revolvers be WP_Walther?

That makes a lot of sense, actually.